Four local moms created an app that goes beyond any current babysitting site. 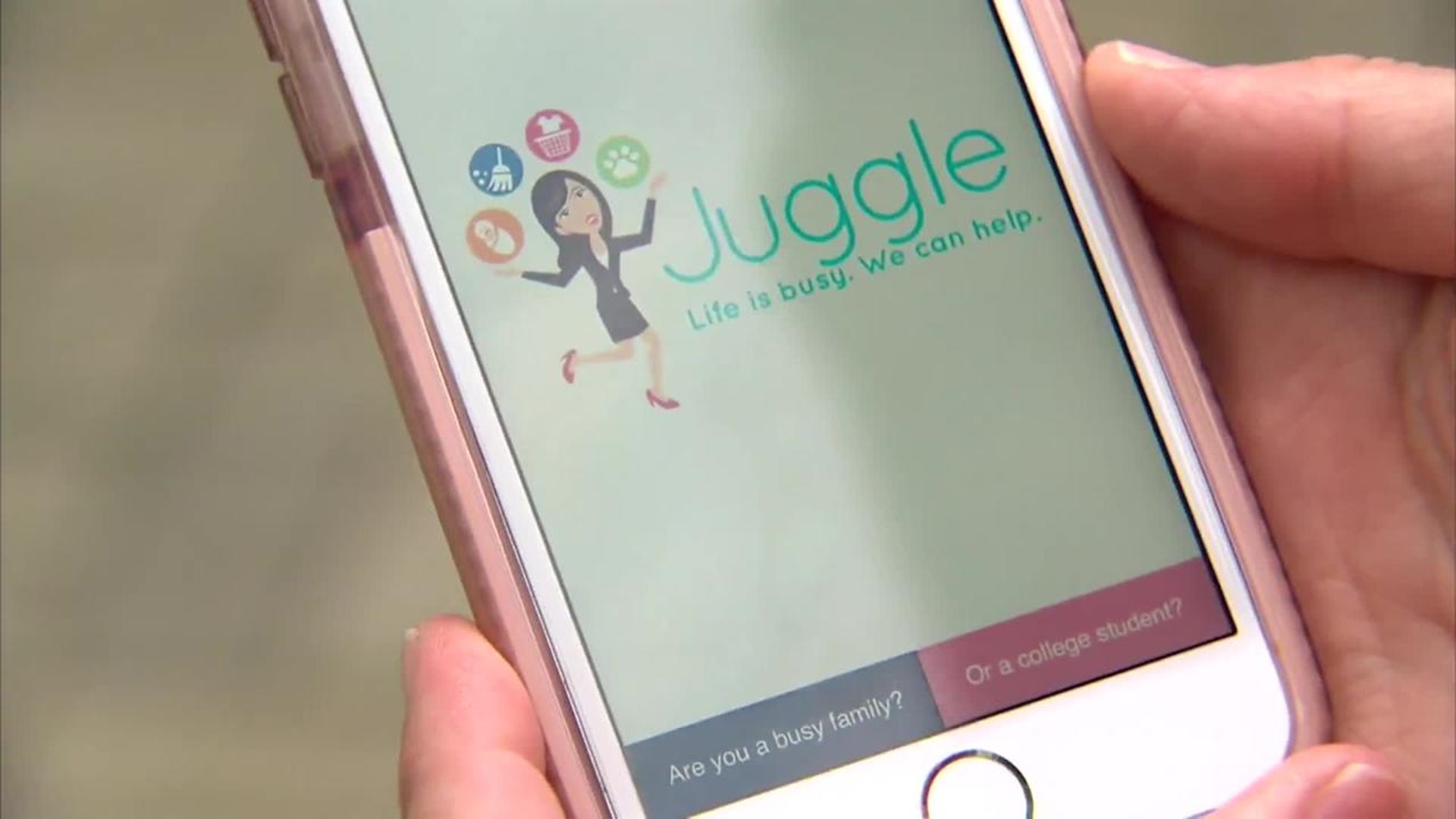 Four local moms had enough of the stress, so they created an app that goes beyond any current babysitting site.

Jen Heath has three children: 7, 5 and 2 years old. Finding someone else to care for them is stressful for Heath.

“It’s just really hard to find somebody that you trust,” Heath said.

Ashlee Giannetti and Amber Nolan were having the same issue.

“If our go-to sitter wasn’t available then we would be texting all of our friends asking who they know,” Giannetti said.

They teamed up with two childhood friends and that's how Juggle was created. It's an app, not just a site. They did research on what parents want.

“Moms would rather trust a friend who referred a babysitter compared to doing a background check on that babysitter first,” Giannetti said.

It’s completely referral-based. Heath was a little nervous at first.

“There're lots of words to describe my husband and me, protective is maybe one that I’ll use,” Heath said.

“This is the only site out there that actually lets you see who you know that has reviewed this sitter,” Giannetti said.

“The other sites that we’ve looked at, those are just babysitters that have signed up for the site,” Heath said.

While there are no checks, all the sitters on Juggle have been interviewed and families leave reviews. Also, sitters review the families.

“For sitters, they’ll be able to see what friends of theirs have babysat for these families,” Giannetti said.

“This has taken that it takes a village, that old adage and it’s brought it present to this new app world that we have,” Heath said.

“Juggle is the new Uber for moms,” Nolan said.

A member inputs when and where they need a sitter, a list comes up based on past favorites, connections and availability.

The user picks one and the sitter is sent a push notification, then they decide to accept or not. There is a booking fee but it is a no cash transaction. And there are no added fees for last minute bookings.

“It really has changed our life,” Heath said.

For more information, go to www.myjuggle.com.