The popular food truck will make a couple of Columbus-area stops through the weekend. 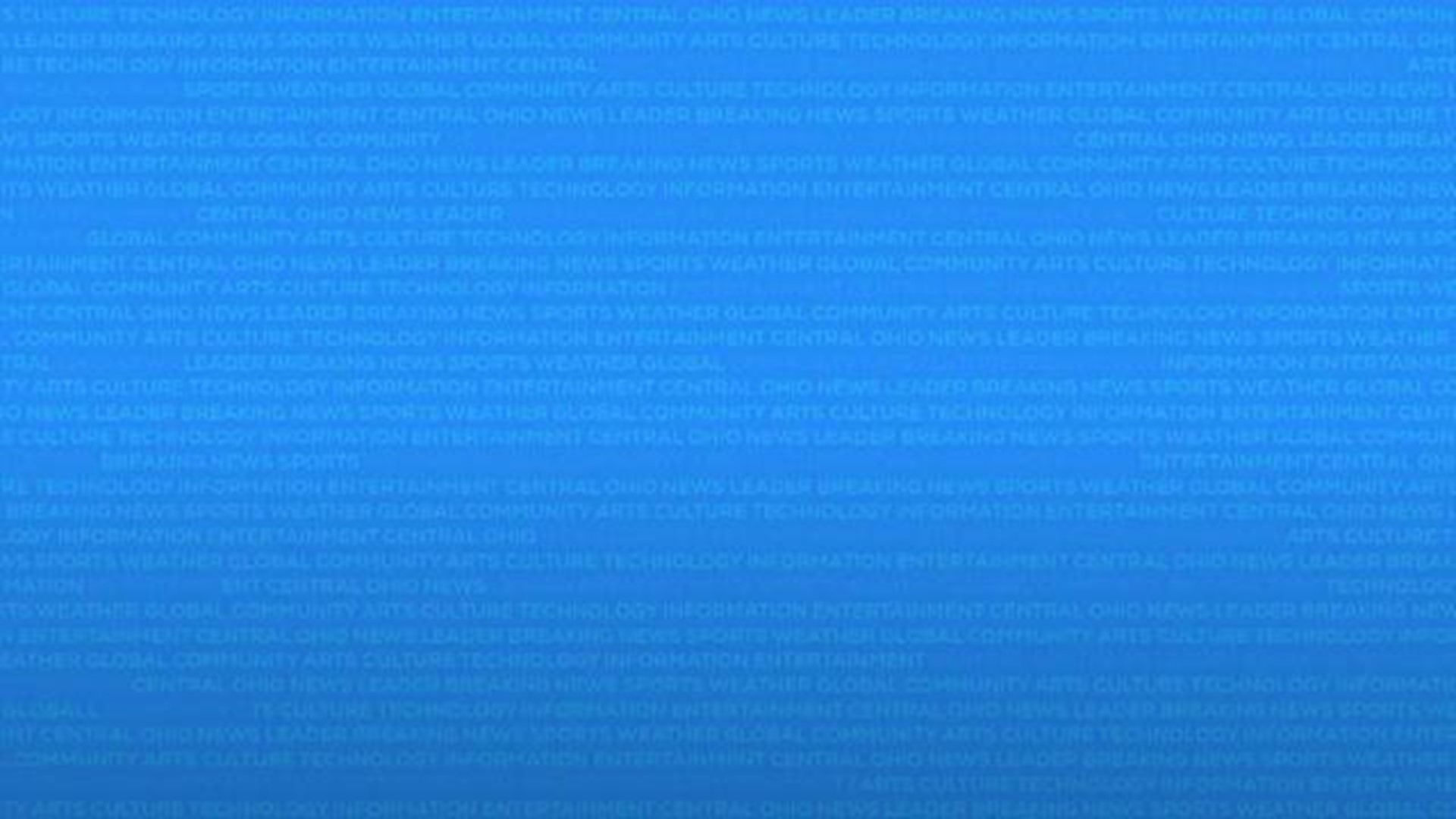 DELAWARE - Search "The Peach Truck" on social media and you will find an endless sea of fans. Wherever the truck goes, people line up, sometimes for blocks, waiting to purchase peaches.

Founder Stephen Rose moved to Nashville in 2010 and discovered no one sold fresh peaches like the ones he grew up eating in Georgia. He and his wife began commuting back to Georgia and making peach deliveries to communities in other states including here in central Ohio.

"We heard they are from Georgia. We moved up here from Florida about a year ago and we heard just how good the peaches are so we got a half bushel," said Delaware resident Bill Klumpp. "I heard about it in the newspaper and then from neighbors. We knew we wanted to go and to try it and see what it was like and I hope they are good and I'm sure they will be."

Some loyal customers have learned that getting the coveted goods means they need to be in the right place at the right time.

"They are good, they are good," said Tom Feeback, a resident of Jeffersonville, Indiana. "We heard about it where we live and went online and found the schedule and saw it was going to be here when I was coming back through so I said I would stop here and get them."

"We tried to catch the truck several times in our area and I happened to be in this area for business and said 'I'll stop in and grab some,'" said Feedback. "My wife wants the peaches bad and my son got some up in Michigan."

The Peach Truck prices are higher than what shoppers might find in the grocery store. A bushel is $40. The truck's 3-pound bag sells for $8 dollars. Consumer 10 found 3 pounds of fresh peaches in a local grocery store for about $4.50. Loyal peach truck fans pay the money, insisting the flavor and freshness are worth it.

Click here for additional information about the Peach Truck.