In infants, RSV can get much more severe than COVID-19. 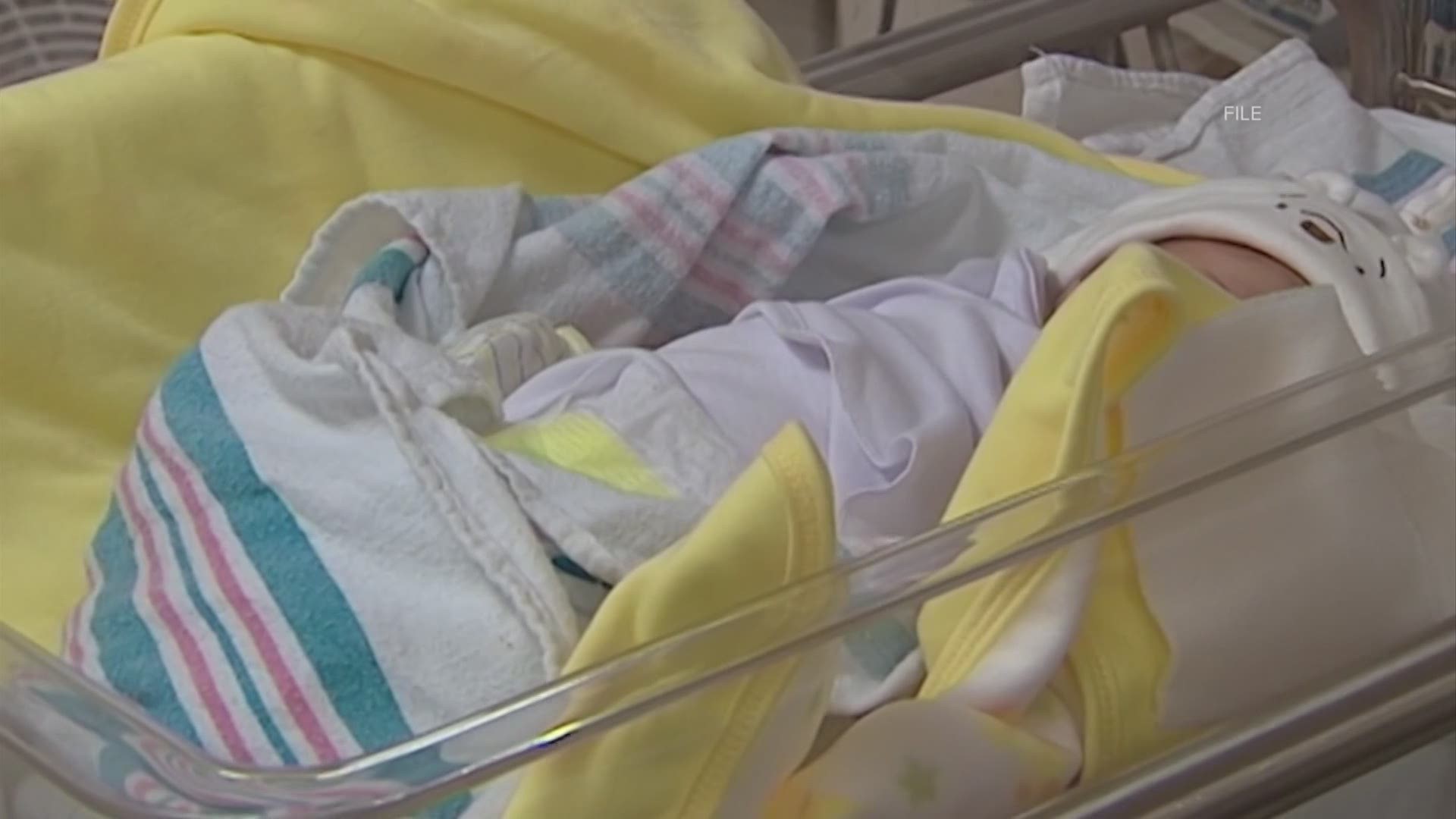 Doctors around the world, including in Central Ohio, are starting to see an uptick in a respiratory virus, but it’s not COVID-19.

According to the Centers for Disease Control (CDC) Respiratory syncytial virus, or RSV, is a common respiratory virus that usually causes mild, cold-like symptoms.

Increased respiratory syncytial virus (RSV) is being seen across parts of the Southern U.S. #RSV commonly causes mild illness, like a common cold. It is leading cause of hospitalizations due to respiratory illness among children under one & can be dangerous for older adults.(1/2) pic.twitter.com/LeIMgRAhRn

The CDC says more people recover from the virus in a week or two, but RSV can escalate into a more serious issue, especially for infants and older adults.

It did escalate for Shanisty Ireland, a New Albany mother of three, in 2017.

She thought her then, 5-week-old son, Adam was developing a cold.

“[He had] a runny nose. He had a slight fever. He had some cough and congestion, and then it started to get progressively worse,” she said.

Adam eventually had to spend five days in the hospital.

“It was the scariest five days of my life, hands down,” Ireland said.

Shanisty’s son had RSV a few years ago. Like a lot of moms, she didn’t know what it was before her son was hospitalized. I’ll have info on how parents can catch the differences between RSV and COVID and how they can protect their kiddos coming up on @10TV news at 5! pic.twitter.com/trf1XbYXy4

“Watching my small child who was not even five months old yet fight for his life and struggling to breathe.”

Adam luckily ended up recovering from his diagnosis, RSV.

“It’s the number one cause of hospitalization in infants.”

Dr. Mejias said usually, RSV spikes in the winter, but her colleagues are seeing more cases this summer.

At first, RSV symptoms are pretty similar to COVID-19.

Both viruses start with a runny nose and fever.

“It’s self-limited, but not with RSV. It’s generally more severe than COVID in infants”

Doctor Mejias said after a few days with RSV, babies won’t want to eat. They will start breathing fast, and their general appearance will get worse.

When parents do see those signs she said, “they really really need to seek medical attention. It’s better to have another set of eyes evaluating these children than waiting longer."

Doctor Mejias said parents can protect their babies from RSV by not letting other people kiss, hug or touch them when they are less than six months old.