Police say they found 24 children in Kimberly Hignite's home, with one adult: her 71-year-old mother. 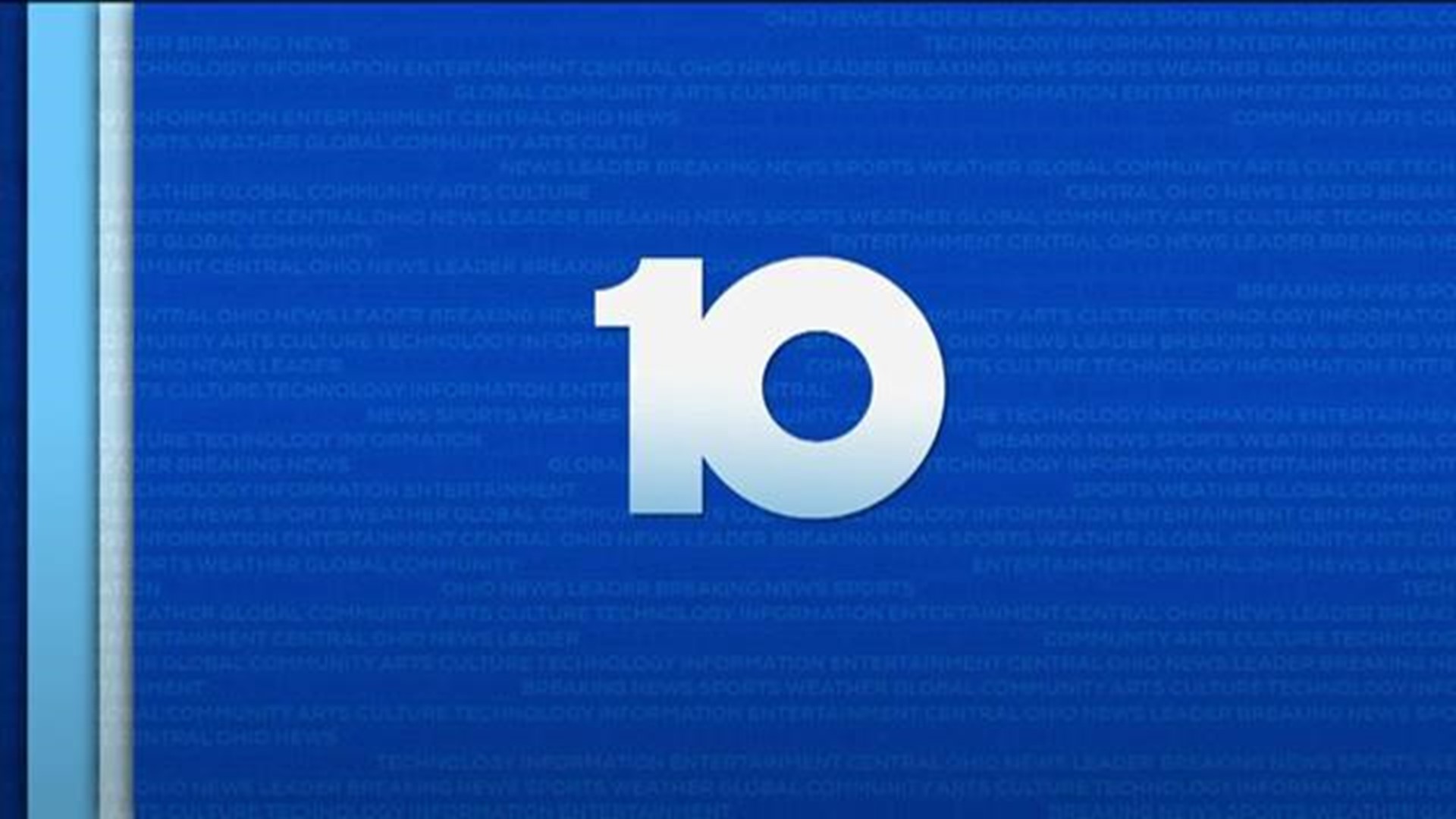 Kimberly Hignite was operating an unlicensed day care in her Grove City home.

When the Sheriff's Office searched the home in May 2018, they say they found 24 children with one adult: Hignite's 71-year-old mother.

They say many of the children, between 7 months and 5 years old, were strapped into car seats, left unattended in separate rooms.

Monday in court the mothers of five of those children stood to face Hignite and tell her how her crimes impacted their children.

"One of my girls developed an anxiety-driven hair-pulling habit to the point that she was nearly bald," said one mother. "My heart breaks anytime I think about how my children were left alone, strapped into their car seats crying."

"A game that Miss Kim forced them to play using a tan and blue game board with pictures of private parts and a red spinner," said another mother. "Your Honor, the sound of my autistic son and little girl being able to describe what that grown woman's vagina looks like and feels like, is something we regrettably will never be able to forget, and honestly something that I can never forgive."

10TV is not identifying the parents, to protect the anonymity of their children.

"My infant was left in her winter snowsuit, all day long strapped in her car seat, coming home sweating, dehydrated and hungry with awful diaper rashes to the point she was bleeding and I had to take her to the doctor," said a third mother.

In a plea deal Monday, prosecutors agreed to drop gross sexual imposition charges against Hignite, in exchange for her guilty plea to 14 counts of child endangering.

"I want the court to know that we accepted this plea deal because I could not allow Ms. Hignite to take away one more moment from my children's lives," said a mother of two victims. "Not one more."

Given the chance to speak, Hignite declined.

"If we cannot get the justice we hope for without re-traumatizing our children, I can only beg that you take every possible step to ensure that Kimberly Hignite can never hurt another child again," pleaded one mother.

The maximum Hignite could get was 180 days in jail for each of the 14 counts she pleaded guilty to.

Instead, judge William Woods accepted a joint recommendation from prosecution and defense, and gave her 30 days in jail.

Multiple victim's families called that sentence disappointing, and an injustice.

Prosecutors said one reason they agreed to dismiss some of the charges, was due to families who chose not to cooperate with prosecution.

Hignite will serve her 30 days in the Richland County jail and will pay for the cost of her incarceration, along with a $4,200 fine.