The suspect's family is calling the use of force a case of police brutality, but the police union president said the officers did what they had to do to take a violent offender off the street. 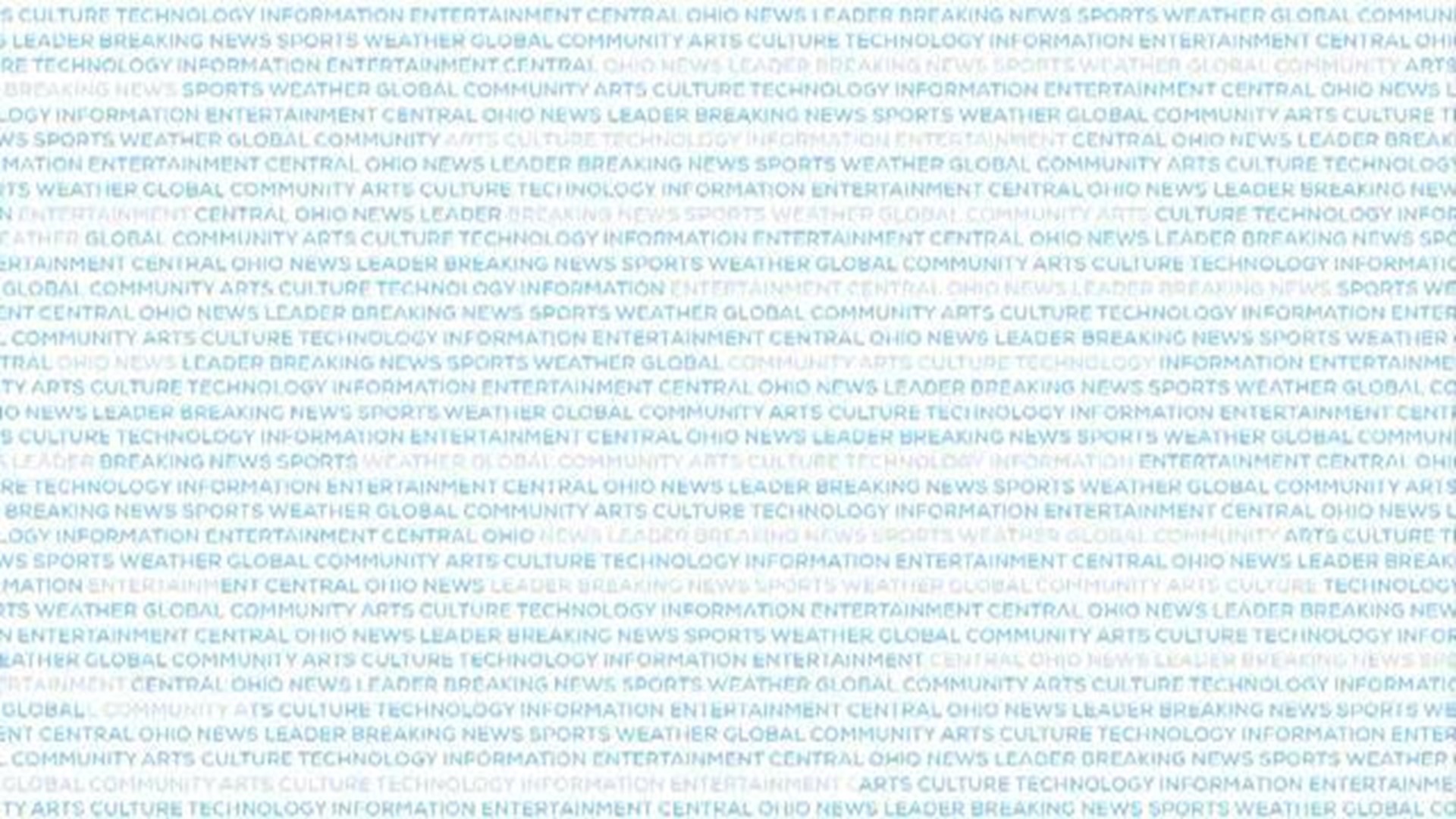 A family is demanding justice after a violent confrontation between Columbus Police and a wanted fugitive was caught on camera.

The ordeal began on September 1 in the 1600 block of East Livingston Avenue when plain clothes Columbus police officers attempted to arrest 31-year-old Timothy Davis. Police say Davis had several warrants for his arrest.

A cellphone camera was rolling as Davis wrestled with the officers.

The video shows officers punching and kicking the suspect as they struggle to handcuff him. The officers can be heard repeatedly telling Davis to put his hands behind his back, get down on the ground and stop resisting. 10TV has learned an officer deployed his taser several times but the officer reported it was "ineffective" on Davis.

A complaint filed in Franklin County Court says Davis took officers to the ground and bit them.

The Franklin County Sheriff's Office tells 10TV Davis was transported to the jail on the Sept. 1 and was admitted to the hospital the next day after complaining he was in pain. Davis' mother, Valerie Davis Johnson, told 10TV her son suffered kidney damage from being kicked.

"I was totally, totally shocked. I totally got sick. I was sickened...very sickened," said Johnson.

The president of the Fraternal Order of Police, Jason Pappas, said the officers' use of force was well within division policy.

This isn't the first time Davis has scuffled with law enforcement. 10TV has obtained police reports which reveal in September of 2016, Davis was charged with assaulting a Columbus police officer. He was accused of punching the officer in the face. In March of 2017, Davis was again charged with assaulting a peace officer in Kentucky where troopers say he led them on a chase at speeds reaching 120-miles per hour.

The Columbus Division of Police says the Internal Affairs Bureau is reviewing reports, witness statements and video to determine whether any of the officers used excessive force.

Davis is out of the hospital and behind bars at the Franklin County Jail charged with resisting arrest. His mother said the officers should pay for hurting her son.

"We're not out for revenge. But we are out for justice. That I want done," said Johnson.

About 30 people concerned over what they saw in the video showed up to the Columbus City Council meeting Monday night.

The community members called for a fair and transparent investigation, demanded the officers involved in the September 1st incident be fired, and put an end to the community safety initiative.

Chief Jacobs said what happened is still under investigation.