Celebrating the red, white and blue with bronze

This is a story about patriotism. It's about celebrating the red, white and blue by way of a different color: bronze. 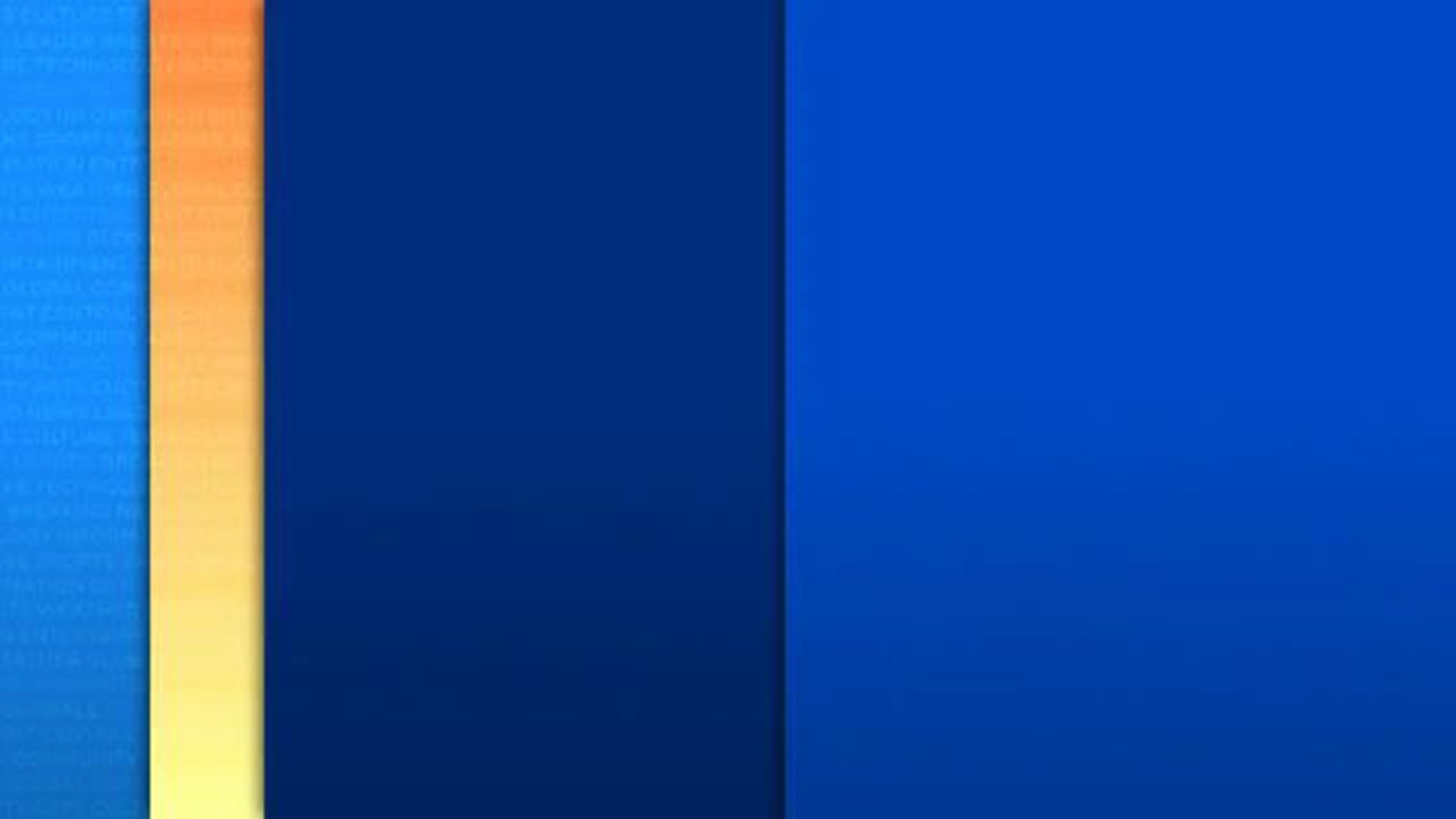 This is a story about patriotism.

It's about celebrating the red, white and blue by way of a different color: bronze.

When Dana Erichsen started working at the Alan Cottrill Sculpture Studio and Gallery in Zanesville, it was originally a one-month deal.

His job is a story in-and-of itself. It's a profession that gets hot, easily hitting temperatures of about 2,000 degrees.

He likes the idea of creation.

But, this wasn't always his plan.

"I was kind of pursuing a racing career in motorcycles a little bit," he said. "But then, women came along and that ended that and I needed a job."

A common go-to job in his family was the military. Erichsen's uncle was in the Navy and, now, so was he.

"Basically, what I did, I walked down to the recruiter's office one day and said 'I think I'm going to do this'," he said. "I signed up and two weeks later I was gone."

He served six years. He's out now, but his sense of patriotism has never left him.

It's what makes his job so much more than a job.

Nine bronzed infantry soldiers. Each one life size plus a quarter. Each one weighs 750 pounds and costs about $40,000. The detail on the eyes, the hands, the uniforms and the weaponry is complex.

Cottrill is the creator.

He sculpted the statues after winning a national competition to create the pieces that will forever be on display at the National Infantry Museum and Soldier Center in Columbus, Georgia.

The pieces amaze even him.

"I never thought I'd be wowed by detail," he jokingly said while looking at the statues. "But, I am. I'm embarrassed to say that."

His close to 40 other military sculptures, he says, normally are not this detailed.

He's always enjoyed creating these moments for the military. Patriotism for him is personal.

"Growing up here as I did, a country boy, patriotism was very important," he said. "It still is."

It always will be. It's in his blood.

In 1974 and 1975, Cottrill served in the 3rd Armored Cavalry as a tank driver during Vietnam.

When he returned home he started a successful chain of pizza shops, but that's not where his heart was.

His heart, like his clay, was still being molded.

He found his passion in art. The art of creation. The creation of expression.

"It's the reason one does it," Cottrill said. "To create something that will outlive one."

The statues were driven to Georgia earlier this week, marking the end of a 14-month project and about 15,000 hours of work.

It's a job well done.

"To get to create something like that - that's pretty awesome to me," Erichsen said.

It's a job that rightfully honors.

The National Infantry Museum's new national memorial to the Global War on Terrorism will be dedicated Monday, October 16, at 11:00 a.m.