Celebrating the evolution of podcasts for International Podcast Day

According to Edison Research, nearly one out of three people listen to at least one podcast every month. 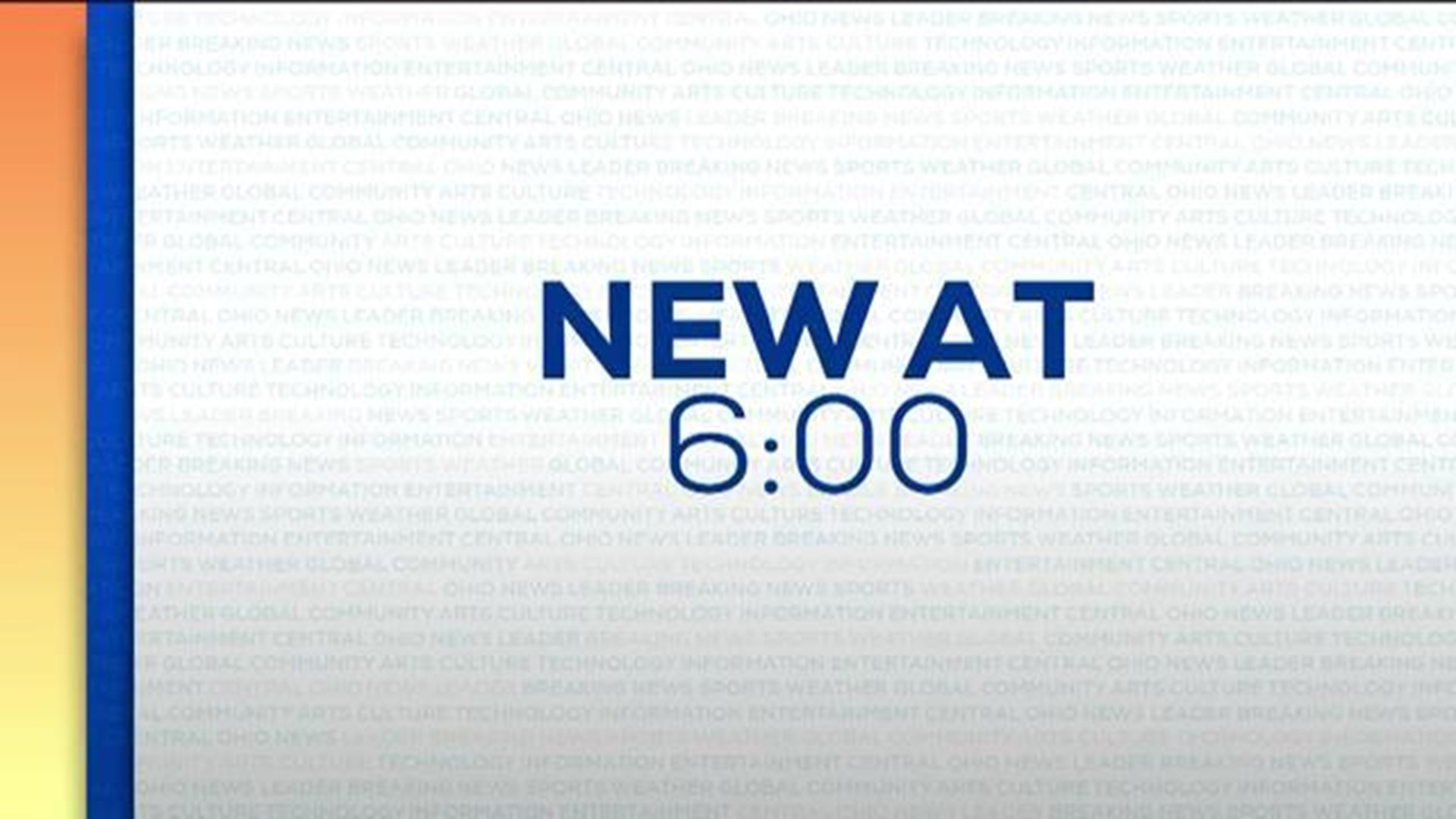 Monday, Sept. 30 is International Podcast Day. The day celebrates the evolution of podcasts in the growing world of technology.

"Everybody’s got a story. I don’t care who you are," said Dino Tripodis, host of a podcast called "Whiskey Business".

"The only running thing on 'Whiskey Business' is there’s a different bottle every week that I share with my guests," Tripodis said. "It’s not so much about the whiskey, it’s about the people. And the guests run from A to Z, literally."

Tripodis has hosted his show from the bar in his home for the last couple years. The conversations are both funny and intriguing.

"I've had an astrophysicist on. I haven't had a zoologist on yet," Tripodis said while laughing. "I'm waiting for you Jack (Hanna)."

"As we've seen more investment money come into this space and more celebrities take on podcasting as a platform for themselves, the intimacy and the connection that listeners get with the host and with the podcast audience is still there," Cody Boyce said. "I think that's why it's been so popular."

Boyce is the founder and CEO of Crate Media, a Columbus Company that produces podcasts for corporations.

"Companies and brands are starting to see that this thing is taking off," Boyce said. "They want to leverage the same kind of connection with their audience. In most cases, they know exactly who they are speaking to or who they want to speak to and this just gives them another platform to kind of spread that message and even connect on another level with their audience."

According to Edison Research, nearly one out of three people listen to at least one podcast every month.