LifeCare Alliance said they have experienced several thefts this year and all have happened in the early morning hours. 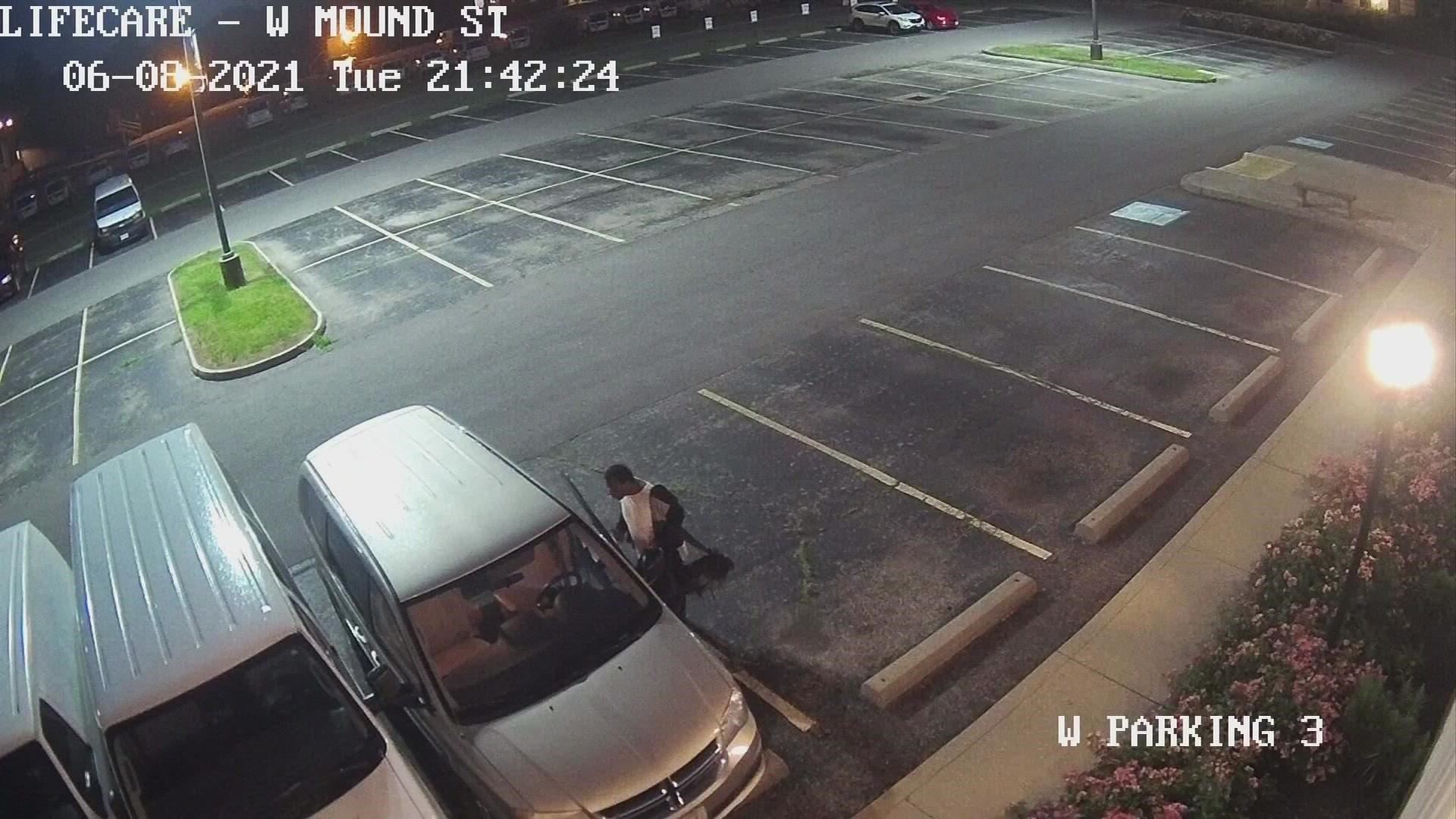 A central Ohio non-profit says they have spent thousands of dollars after thieves have stolen vehicles and parts.

LifeCare Alliance said they have experienced several thefts this year and all have happened in the early morning hours.

In March, a truck was seen on security footage leaving their parking lot on West Mound Street. That night, a catalytic converter was stolen from one of the agency’s vehicles.

In June, a man was seen entering the lot and stealing a van used for transporting clients.

Gehring said the vans were moved to their Harmon Avenue location where there is a six-foot fence with barbed wire.

After they were moved, a vehicle parked outside of the view of cameras and peopled were able to get over the fence by covering the wire with a blanket.

Despite the thefts, a spokesperson said all meals were delivered on time.

The converters have been replaced, costing the organization around $10,000 in total. Additionally, Gehring said they are working on increasing the height of their fence and placing razor wire at the top.

LifeCare Alliance has experienced several thefts this year on its property. In March, a pickup truck with an off-color...