Carolers sing in front of home of meteorologist Chris Bradley

The evening started with carols and ended with tears for many. 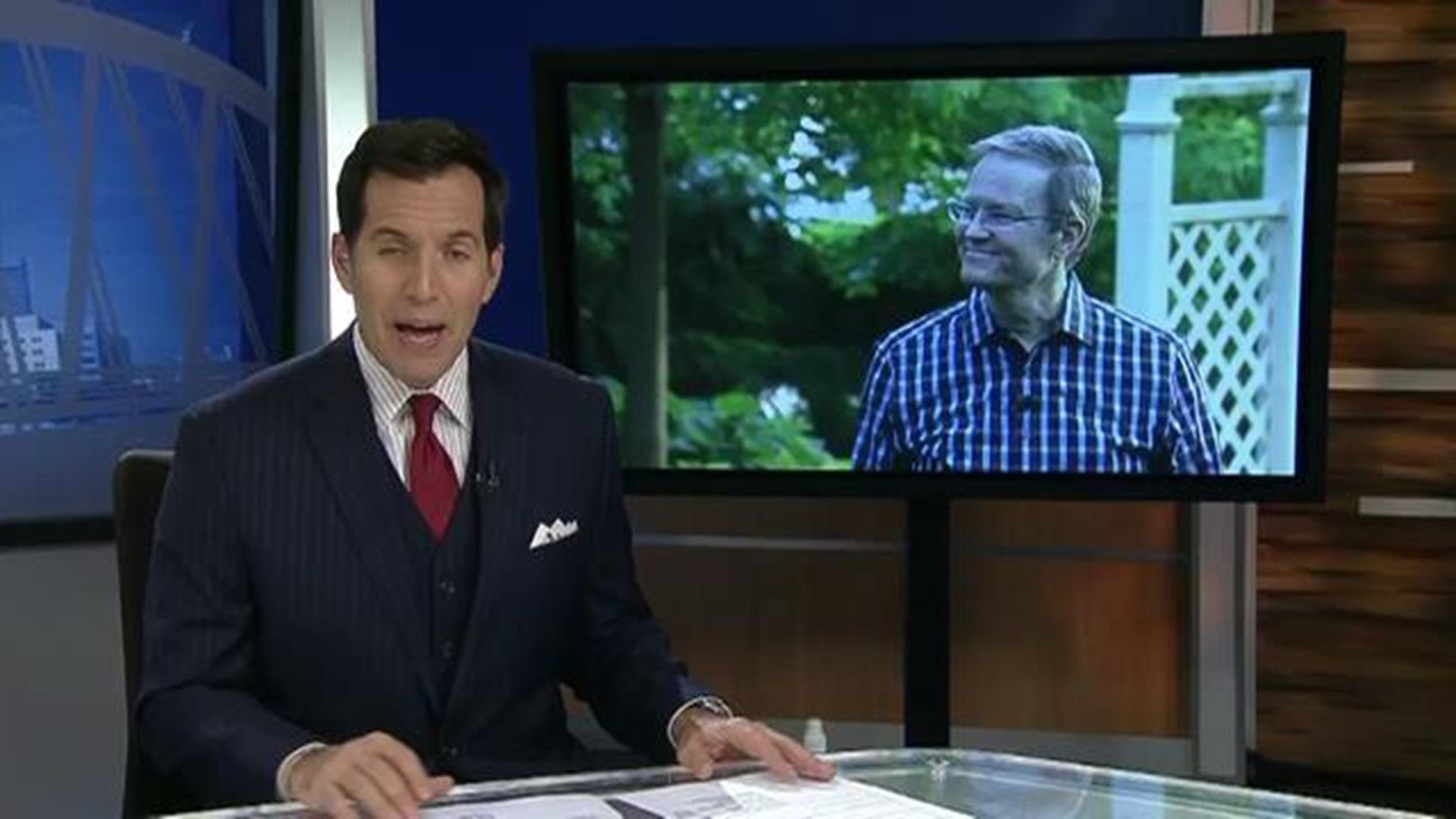 The evening started with carols and ended with tears for many.

Chris Bradley, a long-time meteorologist in the Columbus area, who has been with 10TV since 2006, was honored Sunday night at a Christmas Tree Lighting in the City of Worthington.

"It's appropriate that Chris is a weatherman because he is the definition of sunshine," said the event organizer as she kicked off the tree lighting. "The Worthington community sends you love and sunshine in this dark time."

Bradley, who has been moved to hospice care as he battles Acute Myeloid Leukemia, couldn't attend the ceremony Sunday night. He has hosted the event in the past. Bradley was diagnosed in March of 2017.

After the tree was lit, the singing began with "You are my Sunshine" as the crowd turned to Bradley and his family's neighborhood. It continued through the lighting ceremony as Santa arrived.

But for many, the night had just begun.

Several hundred carolers made their way to Chris's front yard, and sang a few songs in an effort to lift his, and his family's spirits.

He watched. He sang. Several times he stood and waved.

Bradley got emotional talking about how much his community and central Ohio means to him and his family.

"I didn't know how many people were going to be here. I was so surprised. It was overwhelming. And it showed such great gratitude from our neighborhood to other people. I'm just humbled. Really, I'm humbled."