If Franklin County landfill employees were to stack all of the cardboard dumped over the year it would weigh more than 1,300 airplanes. With the month of December usually including increased shopping and deliveries it is expected to be the worst month for cardboard waste. 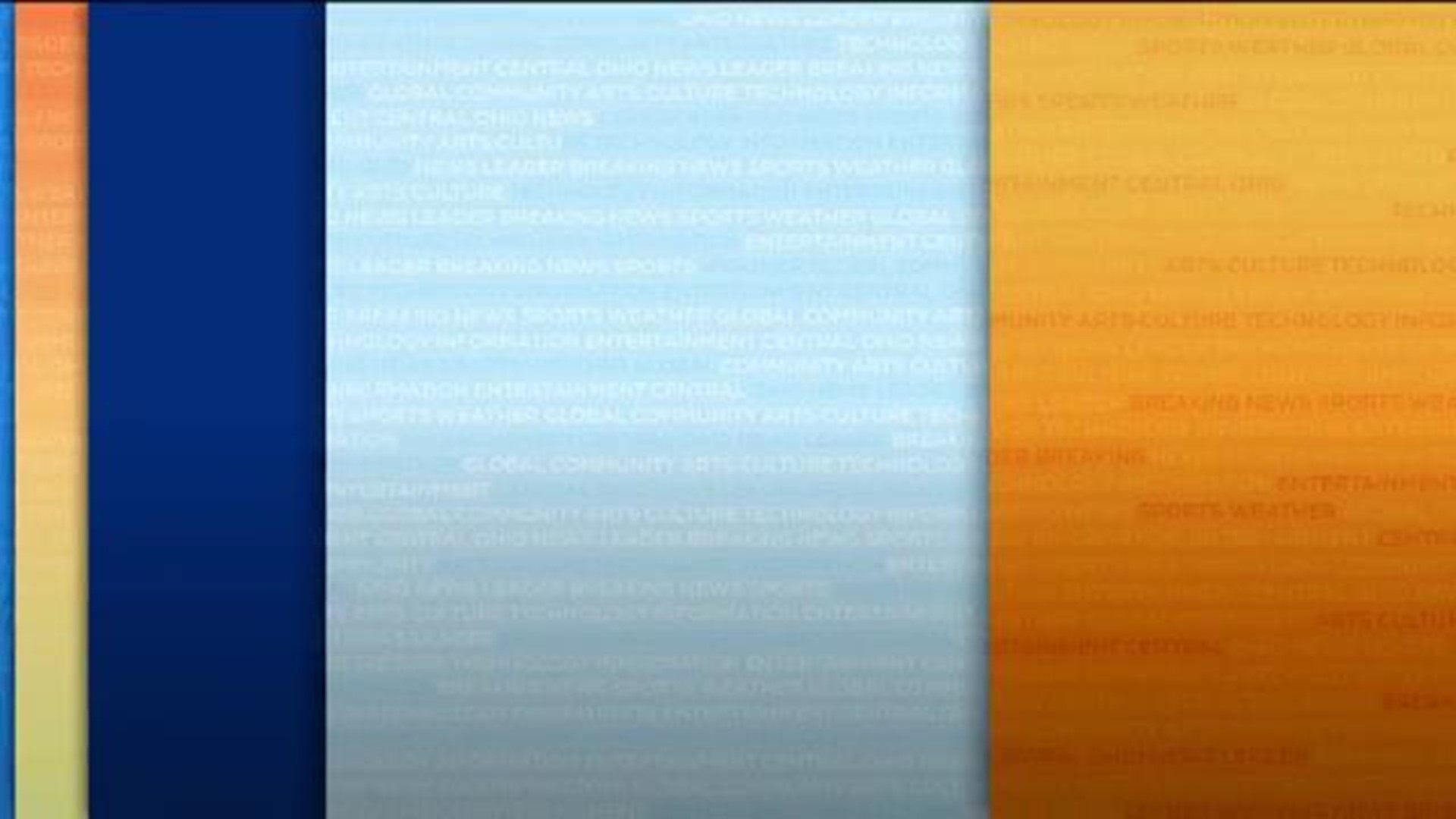 COLUMBUS, Ohio (10TV) -- If Franklin County landfill employees were to stack all of the cardboard dumped over the year it would weigh more than 1,300 airplanes. With the month of December usually including increased shopping and deliveries it is expected to be the worst month for cardboard waste.

"When I look at the material here in the landfill, I see a lot of cardboard," said SWACO Communications Manager Hanna Greer-Brown. "What SWACO knows is that 76% of all of this material could have been reused, composted or recycled. So as a community we can do better."

Franklin County residents have been challenged to improve recycling habits, allowing Franklin County to reach a 75% recycling rate by 2032. That goal depends on fewer people tossing food waste and cardboard.

According to Franklin County Sanitary Landfill Stats:
• Every day, Franklin County residents throw away four to five pounds of waste and it’s easy for that number to go up around the holidays.
• The Ohio Environmental Protection Agency reports that the amount of waste created around the holidays can increase by as much as 25%.
• Cardboard is 100% recyclable and can be recycled easily and conveniently at your curb at home.
• Of all the materials coming to the landfill, food waste was thrown away the most, followed by cardboard.
• A recent study by SWACO determined that at least 10% of all the material thrown away each year is cardboard. That’s equivalent to approximately 1,360 airplanes (118,989 tons of cardboard = 238,000,000 lbs / 175,000 weight of typical airplane = 1360 airplanes).
• The recent study found that nearly 76% of the material in the landfill has the potential to be recycled or composted.
• That cardboard has value. If these materials had been recovered, together, they have a value of $23 million.

"On average, every resident in Franklin County creates about five pounds of waste that comes here to the landfill every single day. We see that amount go up during the holiday season. So as you're out shopping online or in stores, be mindful of what you're buying. Look for items that have little to no packaging and if you wind up with something that has a lot of cardboard, make sure you recycle it at the curb or at a drop off location," said Greer-Brown. "A few shifts in habit can make a huge difference for our landfill, environment and community."

Take this quiz to put your recycling knowledge to the test.