Campus sees X'ing of the M's ahead of Ohio State, ❌ichigan game

With pieces of red masking tape, the letter “M” around campus has been blocked out. 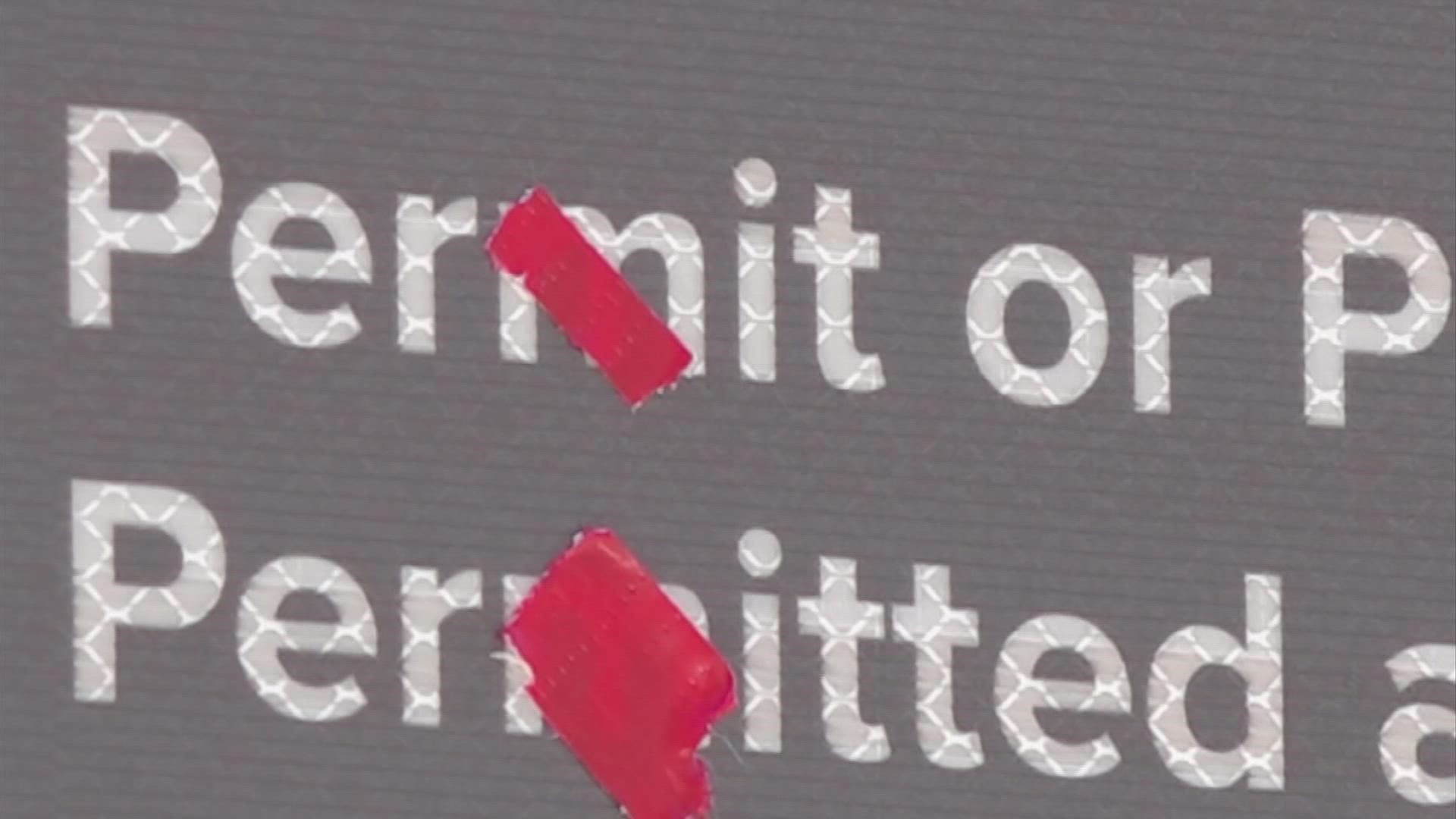 COLUMBUS, Ohio — From parking signs to plaques, buildings to billboards, Ohio State has upheld its yearly tradition by X’ing out the M's on campus.

“A lot of my roommates have had a lot of fun putting Xs on things and I don’t think it’s harmful from what I’ve seen,” one Ohio State student said.

The question has come up: Is placing red masking tape over campus Ms considered tradition or vandalism?

Overwhelmingly, students say it’s tradition, helping the football team to get in the spirit for its most heated rivalry.

“I don’t know it’s just like a beat Michigan type thing,” another student said. “We just do it to everything.”

“It’s traditional vandalism,” yet another student said, laughing. “But, I think that the tradition actually supersedes any sort of vandalism or any potential harm.”

Ohio State plays TTUN on the road Saturday at noon.