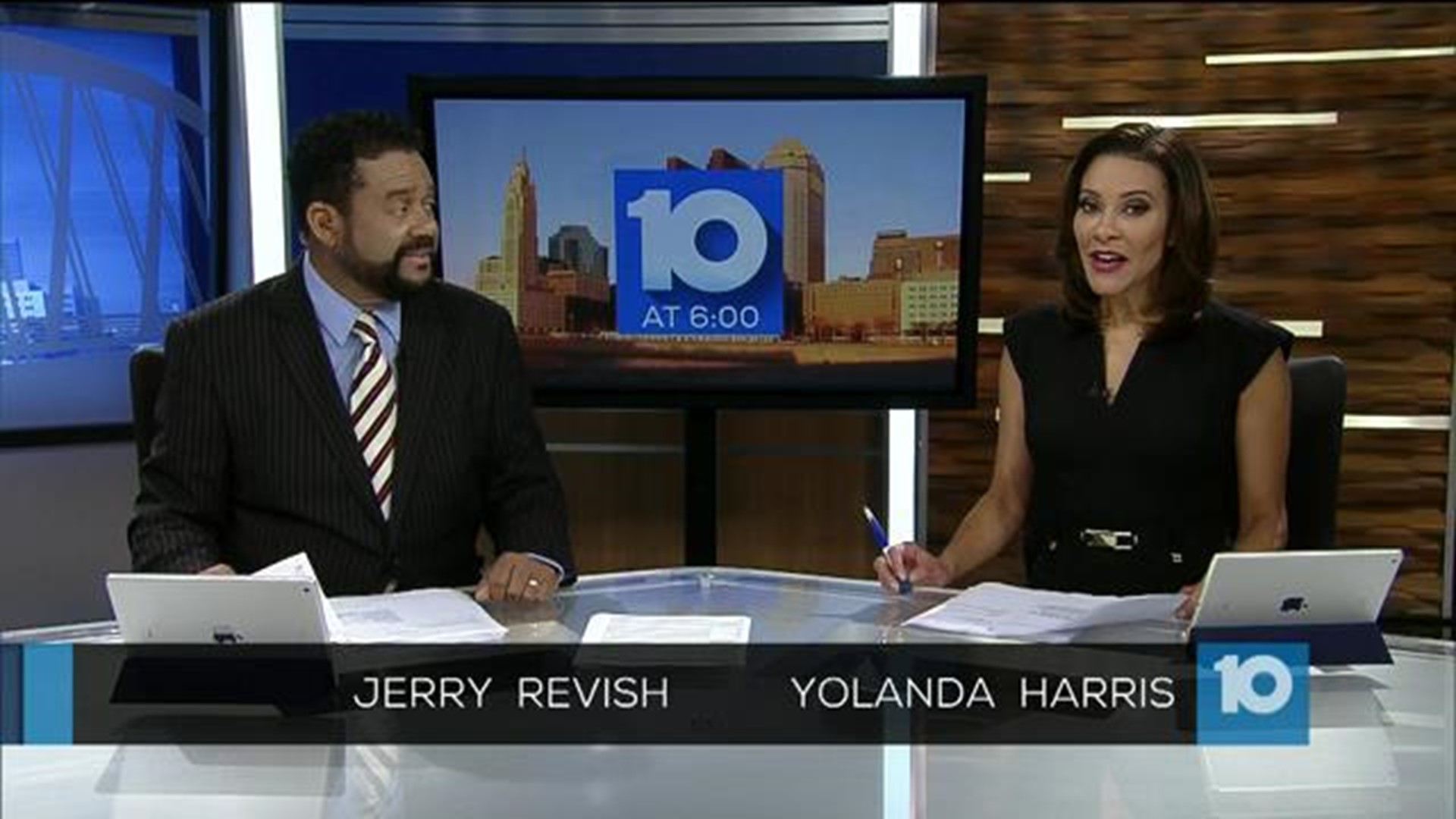 COLUMBUS, Ohio - The "equal pay" chants reverberated around the stadium after the U.S. women's soccer team won the World Cup on Sunday.

And the message definitely made it to central Ohio.

"It’s a real opportunity for all of us to really realize again these presumptions that we have about the fact that women don’t create a market or that they’re not successful at what they’re doing," said Kelley Griesmer, president and CEO of The Women's Fund of Central Ohio. "Women’s soccer has disproven every single one of those things, and so if we can’t buy into the fact of equal pay for women’s soccer, then I don’t know what we can buy into it for."

Griesmer says The Women's Fund has pushed for social change for gender equality for nearly two decades. So the fight is not a new one.

Griesmer points out that Billie Jean King was a leader in the fight for equality back in the '70s. And the tennis legend herself weighed in on the women's soccer team, tweeting -- "1 billion people watched #FIFAWWC this year. The ‘99-ers not only paved the way for this #USWNT’s success, but they also began the fight for equal pay some 20 years ago. Collective voices cannot be ignored! #EqualPay #PayThem"

The players themselves are doing more than calling for change; they are suing. Back in March, the U.S. women's soccer team filed a gender discrimination lawsuit against the U.S. Soccer Federation.

Leaders for the organization have said in the past that women are paid less because their games typically bring in less revenue and lower ratings. But the Wall Street Journal reports that the federation's own financial records show that the women's team generated more total revenue than the men's in the three years after the women's 2015 World Cup victory.

The women's team and U.S. Soccer tentatively agreed in June to mediate the lawsuit after the World Cup.

"To see it coming, these real-life examples of these women just really finding their power and being able to share their experience with the whole world, we couldn’t be more excited," Griesmer said.

And the message is trickling down to even the youngest of players.

Several girls at a soccer camp in Upper Arlington on Monday were quick to point out that they had excitedly watched the women take the World Cup.

And they were not shy about boasting about their own skills on the field.

"It’s nice that we can play against the boys, and we can be better than them," 11-year-old Bridget Hamilton said.

Aranza Morales was quick to chime in, too.

"I think girls are better than the boys, and so, it’s fun to kind of beat them," the 10-year-old said.

All of the girls interviewed also had heard about the gender gap in pay between the men and women's teams.

"The men are really bad, and the women have won back-to-back World Cup championships," Hamilton said.

Sydnie Ralston, 12, called it unfair. Her fellow players, twins Jane and Claire Iams, agreed. All three said they were upset to know the men were making more money than the women.

"I think it’s unfair because we play equally as well, and we should get paid the same," Morales said.