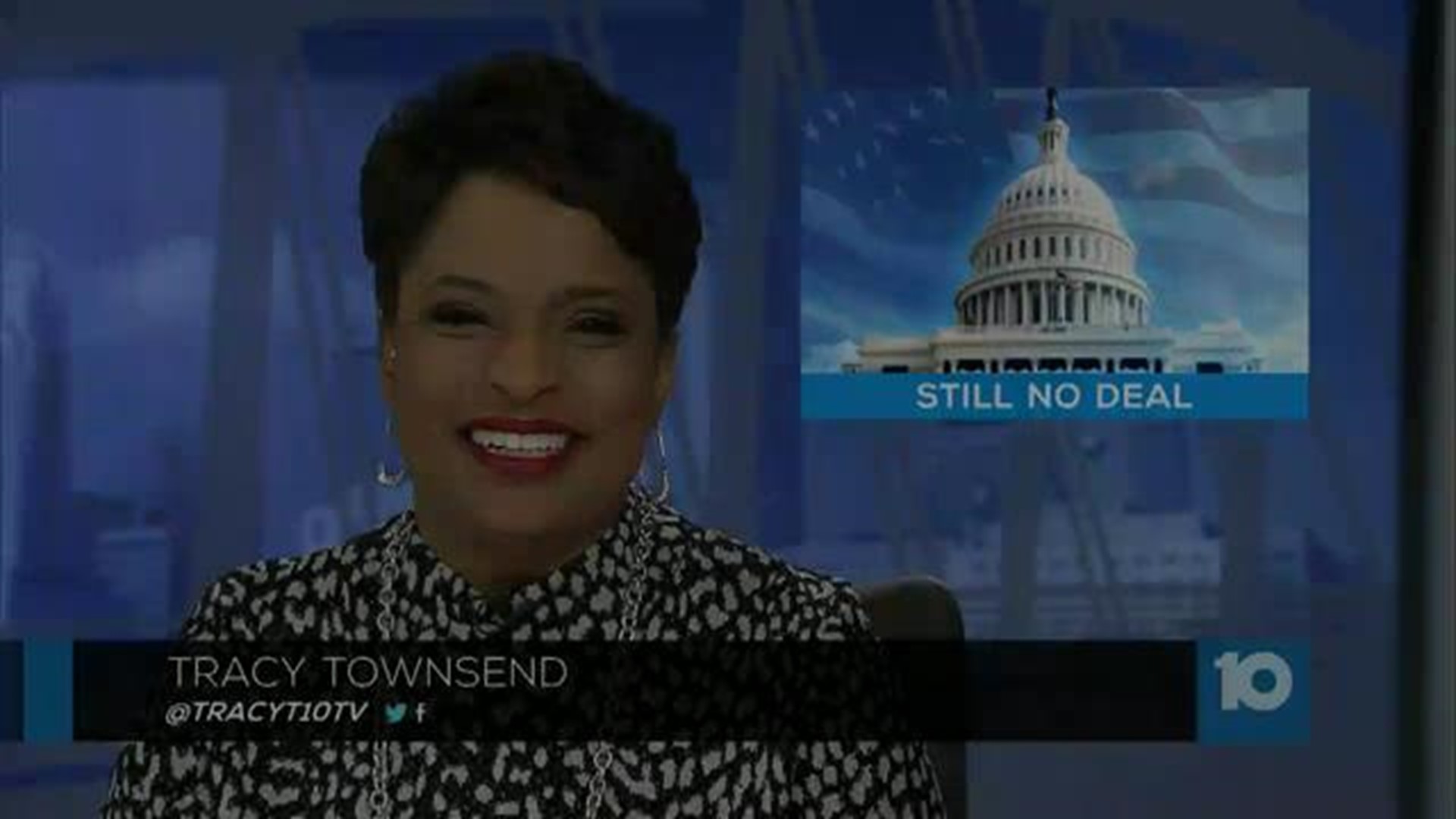 COLUMBUS -- President Donald Trump calls it a compromise, but Democrats say it's a non-starter.

Either way, the plan laid out over the weekend by the President could be voted on tomorrow.

Still, 800,000 people are missing paychecks on the 31st day of the partial government shutdown.

Monday, CAIR Columbus showed support for some of those workers, delivering lunch to TSA employees.

"Missing a paycheck for many Americans is a pretty big deal, so we feel like anything we can do to support them, we should do,” Usjid Hameed, of CAIR said.

TSA said one of every 10 of its workers called off of work Sunday.