For the last 67 years, Anheuser-Busch has been operating the tourism side of the historic south St. Louis County landmark 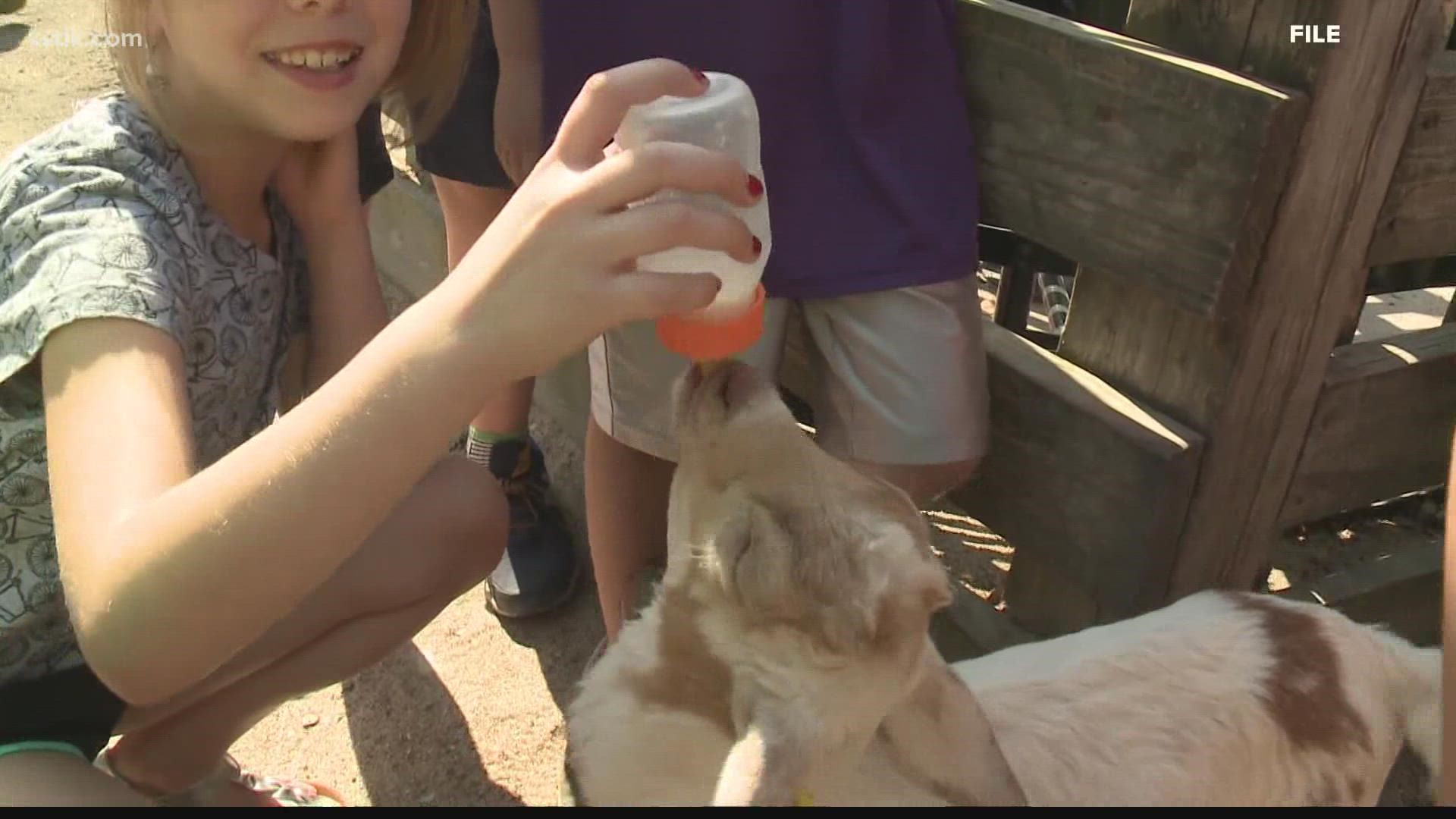 For the last 67 years, the brewing company has been operating the tourism side of the historic south St. Louis County landmark.

"Anheuser-Busch has been a great partner, and we are happy they will continue to be as our premier sponsor, helping keep Grant's Farm a wonderful and exciting place to visit," said Robert Hermann Jr., grandson of August A. Busch Jr. and a member of the ownership group.

As part of the long-term sponsorship agreement, the brewery will ensure staples such as the famous Budweiser Clydesdales and complimentary Anheuser-Busch products for patrons remain at the farm.

"Our unified goal was then and is now threefold," Hermann Jr. said. "One, to keep this small piece of history intact and sustainable for future generations. Two, to keep it open to the public as a civic duty to our great city of St. Louis ... And three, to hopefully not lose too much money while we're doing it," he joked.

Doug Stagner, who has more than three decades of experience in the parks and attractions industry, was announced as Grant's Farm's first president.

"It is a pleasure to be joining the Busch family at this iconic St. Louis attraction. I'm extremely honored to be appointed president of Grant's Farm, and with the family, build upon its legacy as a special place in the hearts and minds of St. Louis families," Stagner said. "I have managed and been involved with world-class entertainment destinations around the world, and I can honestly say there is no other place like Grant's Farm."

Stagner said they look to grow and expand Grant's Farm over the coming years, keeping in mind the farm's core spirit of family fun.

Missouri Attorney General Eric Schmitt also spoke at the announcement. He said that one of his first jobs was as a Grant's Farm tour guide.

"It really is a part of who we are. So it's a great day, and I'm very happy the Busch family is going to continue this great condition," Schmitt said.

In 2015, the future ownership of the historic farm became uncertain when the St. Louis Zoo Association announced it wanted to buy the farm. After a public family feud over the use of the property and a stint in circuit court, the Busch family announced in 2017 the farm would stay under Busch ownership. Four Busch siblings purchased it under an ownership group formed of siblings Beatrice Busch Von Gontard, Peter Busch, Trudy Busch Valentine and Andrew Busch, along with Hermann Jr.

Billy Busch, president and CEO of the William K. Busch Brewing Co., expressed his pleasure with the outcome at the time, saying that his father August Busch Jr. said in his last will and testament that he wanted the farm to remain in the family.

"Grants Farm is a one-of-a-kind treasure. We celebrate our family's legacy and we look forward to introducing future generations to the wonders of Grant's Farm," Hermann Jr. said.

You can watch the full press conference in the below video: