The episode of HLN's "Real Life Nightmare" covers Brian Shaffer, a central Ohio man who was last seen at a local bar in 2006. 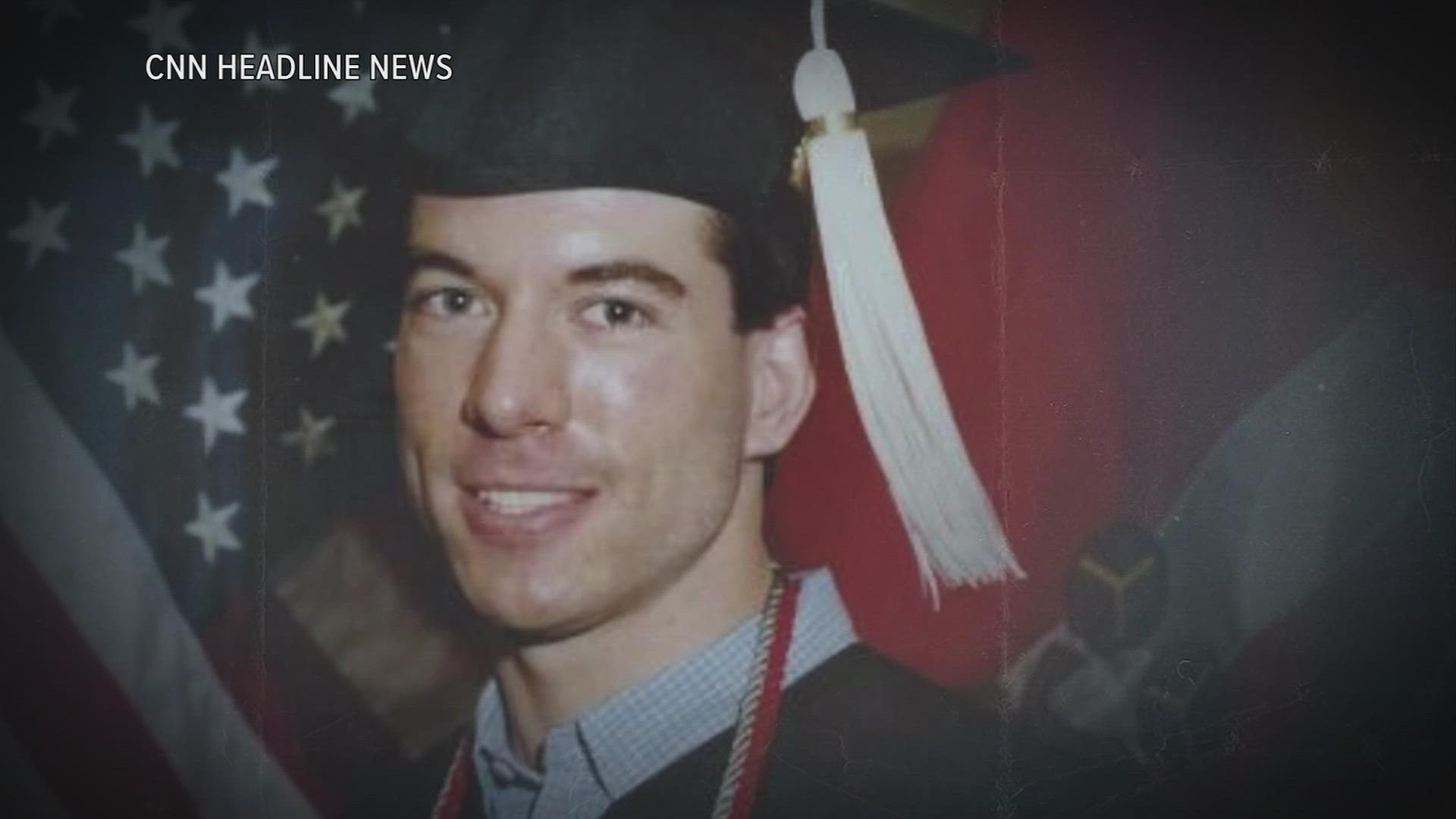 COLUMBUS, Ohio — The case of missing Ohio State medical student Brian Shaffer will be highlighted Sunday night on a CNN docuseries. CrimeTracker 10's Angela An, who has been following the case for 15 years, is featured in the episode.

Shaffer has been missing since April 1, 2006. He was last seen around 2 a.m. at a bar near The Ohio State University campus in the vicinity of North High Street.

He was last seen wearing jeans, a blue or green striped shirt and tennis shoes.

Shaffer was 27 years old when he went missing and would be now in his 40s. In March, the Ohio Attorney General's Bureau of Criminal Investigation and the Columbus Division of Police released an age-progression photo of Shaffer.

In the meantime, Columbus police encourage anyone who has information regarding Shaffer to call 614-645-2358.