The renaming of the center comes as part of a $10 million settlement with the City of Columbus and the family of Andre' Hill. 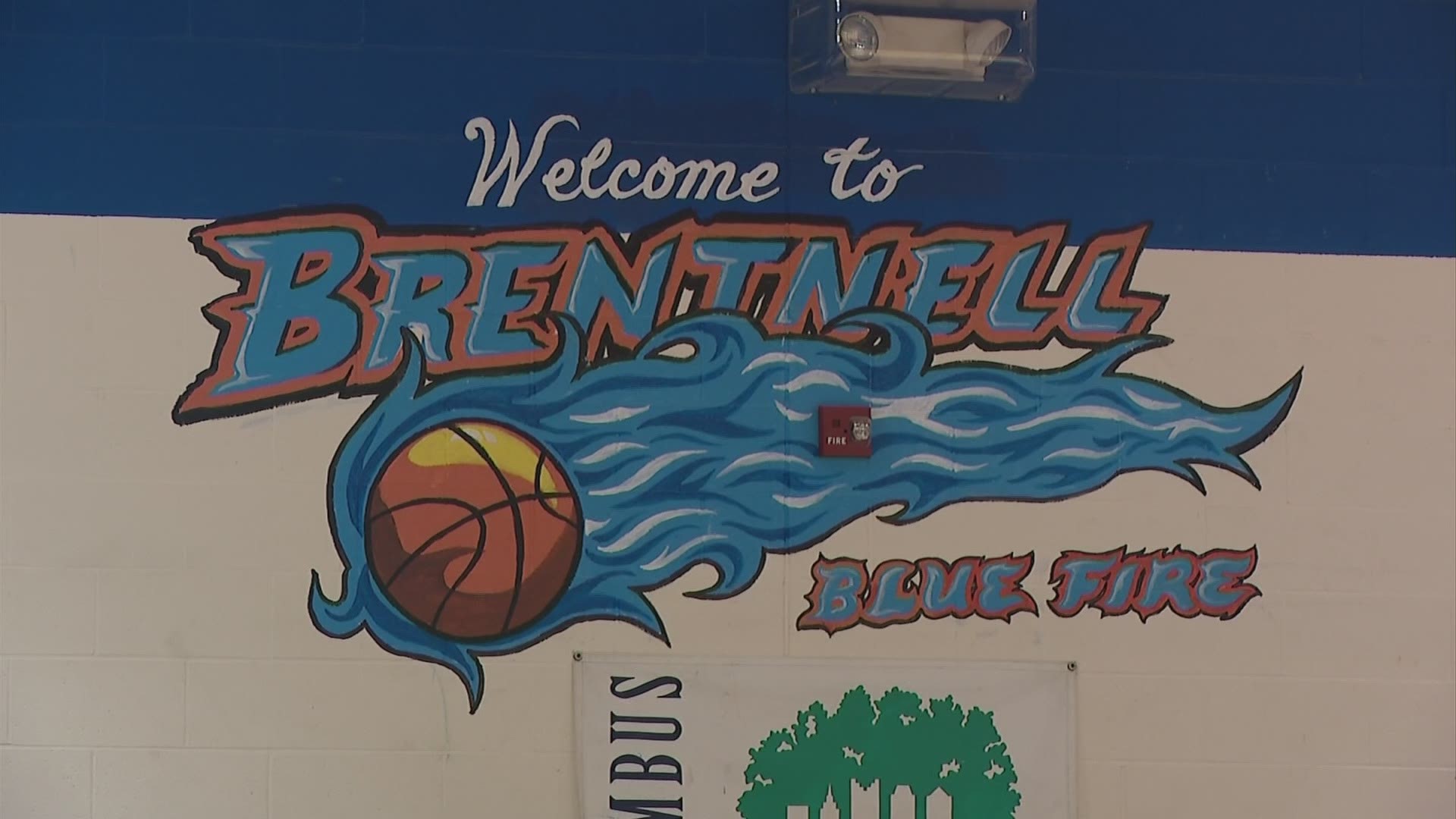 COLUMBUS, Ohio — A Columbus community center is being renamed as part of a settlement with the city and the family of Andre' Hill.

In addition to the record $10 million settlement with Hill's family, the city will rename the Brentell Community Center in Columbus after Andre' Hill with its new name being “Andre’ Hill Gymnasium.”

The settlement is over Hill's death after he was fatally shot by former Columbus police officer Adam Coy in December 2020.

Coy faces multiple charges including murder in the case.

Hill’s daughter Karissa Hill said her father’s legacy is being passed from one generation to the next.

“My daughter is 3. She might not understand it now but when she’s older she’ll understand,” Karissa said. “She will be going to the same gym, but the difference is when I went, I was going with my dad and when she goes to the gym it will be for my dad and my dad’s name,” Karissa said

10TV spoke with people who live near the gym. Lawrence Cunningham Jr. told us that it’s good they’re renaming the gym after Hill, but it’s unfortunate the reason why it’s getting renamed.

“It’s a long time coming. I hope it doesn’t take this long for someone else, hopefully, it doesn’t take another tragedy to get a name put on a building,” Cunningham Jr. said.

The request to rename the gym came from the family.

Kerry Francis, the senior manager of communications for the Recreation and Parks Department said the request was approved Wednesday.

“We are more than happy to play a small role in honoring his memory. It won’t bring back Mr. Hill but it’s something that we can do,” she said.

The city says the renaming will be finished sometime this year.

"It doesn’t take the scar off our hearts that we still have from my dad not being here, but it’s something and it’s a start,” Karissa said.

The settlement with the city and the Hill family will be formally completed after a vote during City Council’s next meeting on Monday.