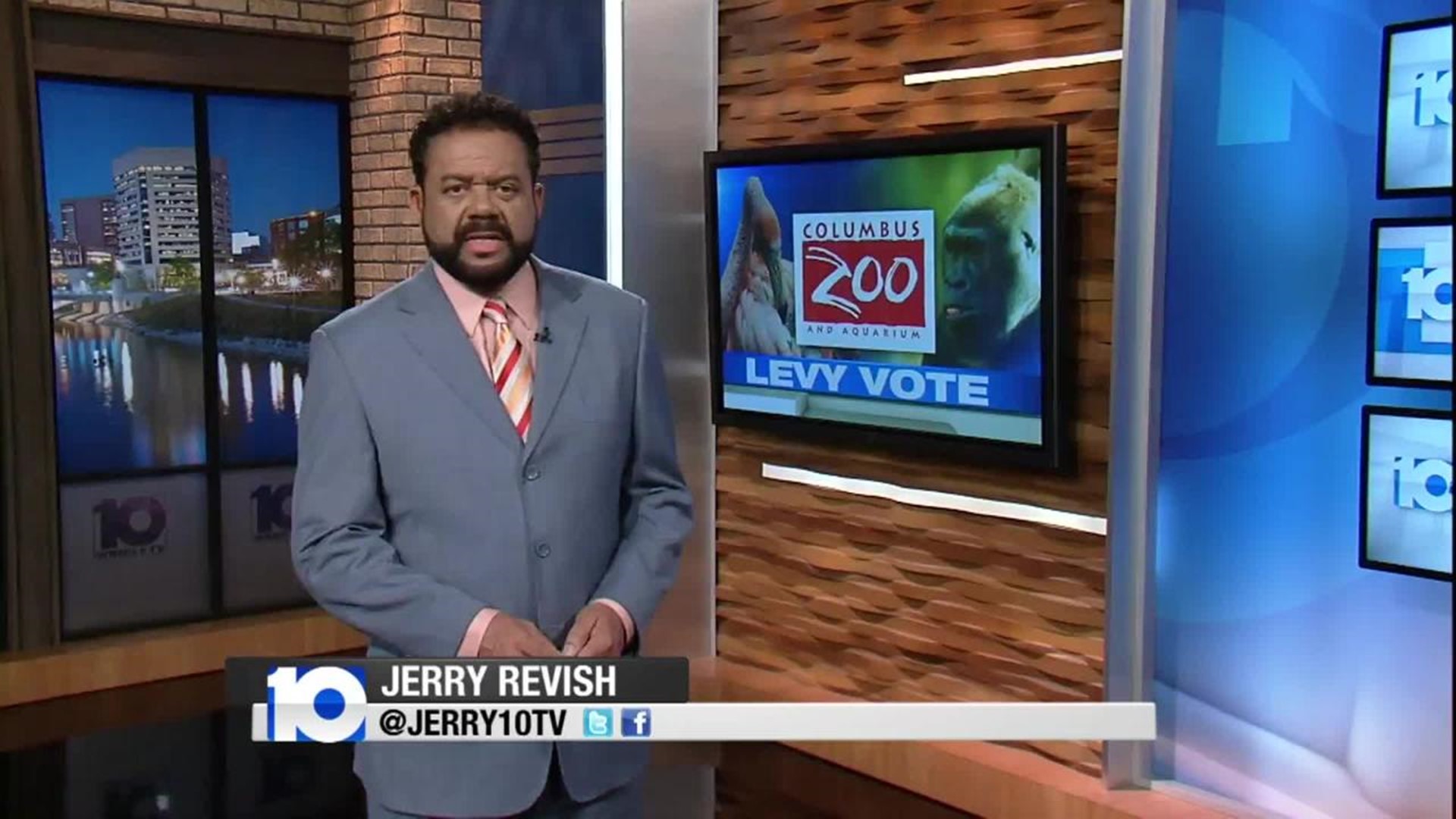 The Columbus zoo is a $400 million asset responsible for the care of more than 500 species.

The world renowned facility is aging, and zoo officials say it's time for an upgrade.

"North America was built in the 80's it's time to renew that area. A part of our gorilla building was built in 1950," Zoo President Tom Stalf said.

Issue 15 is asking Franklin County voters to help pay for those improvements.

"We cannot take care of 600 acres up here without the levy it's impossible. Some of this will be shut down," Jack Hanna Director Emeritus of the Columbus Zoo and Aquarium said.

The zoo's hospital, built in 1990, also lacks a research lab and would likely double its 9,000 square foot building.

It's a second go around for the zoo. Voters rejected a permanent levy last year. That would have paid for a satellite facility downtown, along with other renovations.

"It's about keeping the zoo great this is not about a downtown zoo. It's not about the wilds it's about maintaining the current zoo," Stalf said.

Only Franklin County voters will pay for the levy. The zoo says there is a trade-off for those voters.

"They are able to come into the zoo three times a week at half price admission," he said.

Jack Hanna says he understands why some voters may not vote for the levy but he says if the levy fails, this monument to the animal kingdom, as he calls it, will no longer exist.

"The Columbus zoo will be lost it will take a couple of years not even that because the zoo will be a little local zoo here," he said.

If the levy passes it would generate $180 million for the zoo over 10-years.