Police identified the victim as 32-year-old Allyson Lorenz on Thursday. 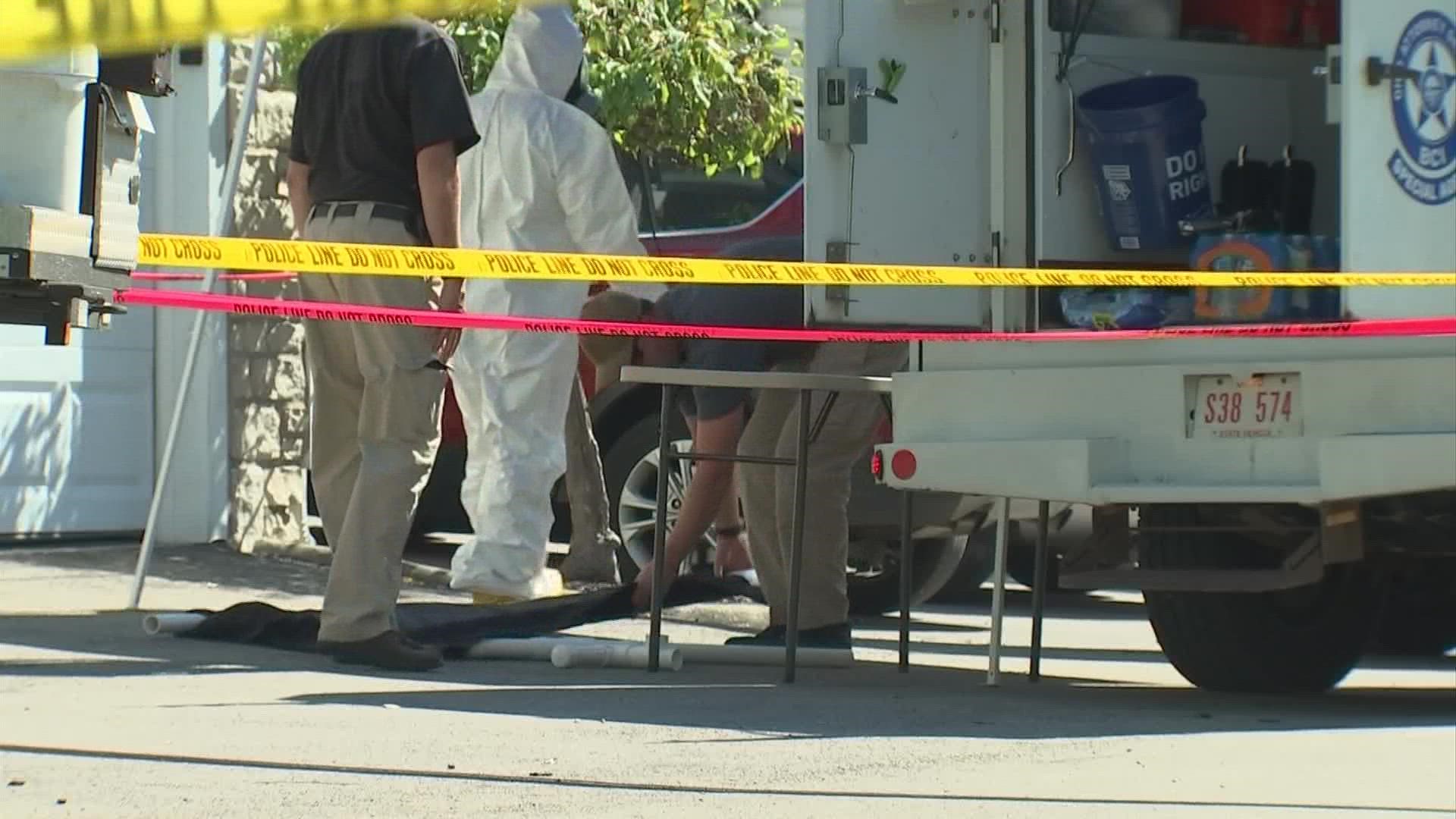 COLUMBUS, Ohio — Columbus police have identified the victim whose body parts were found inside a southwest Columbus home while deputies executed a search warrant in a narcotics investigation on Wednesday.

Police identified the victim as 32-year-old Allyson Lorenz on Thursday. The Franklin County Coroner's Officer has ruled her death as a homicide.

Deputies with the Franklin County Sheriff’s Office were serving a search warrant at a home in the 1800 block of Bashan Drive around 7 a.m. when they found what they said looked like a homicide scene and called Columbus police.

Police arrived at the home and confirmed body parts were found at the scene and the homicide unit took over the investigation.

There was only one set of remains found inside the residence, police say.

A man and a woman were taken in for questioning but no charges have been filed.

Neighbors tell 10TV that the home was a known drug house for about a year. They say two women who lived in the house have not been seen.

Because of what police call the “complexity of the crime scene” the division called in investigators from Ohio BCI which has experience in these kinds of cases and has the hazardous material clothing to deal with drugs.

It's not clear what kinds of drugs were found in the home.

Lorenz's death marks the 166th homicide in Columbus in 2021.