The officer, identified as Adam Coy, did not turn on his camera until after the shooting but it does feature a lookback of one minute. 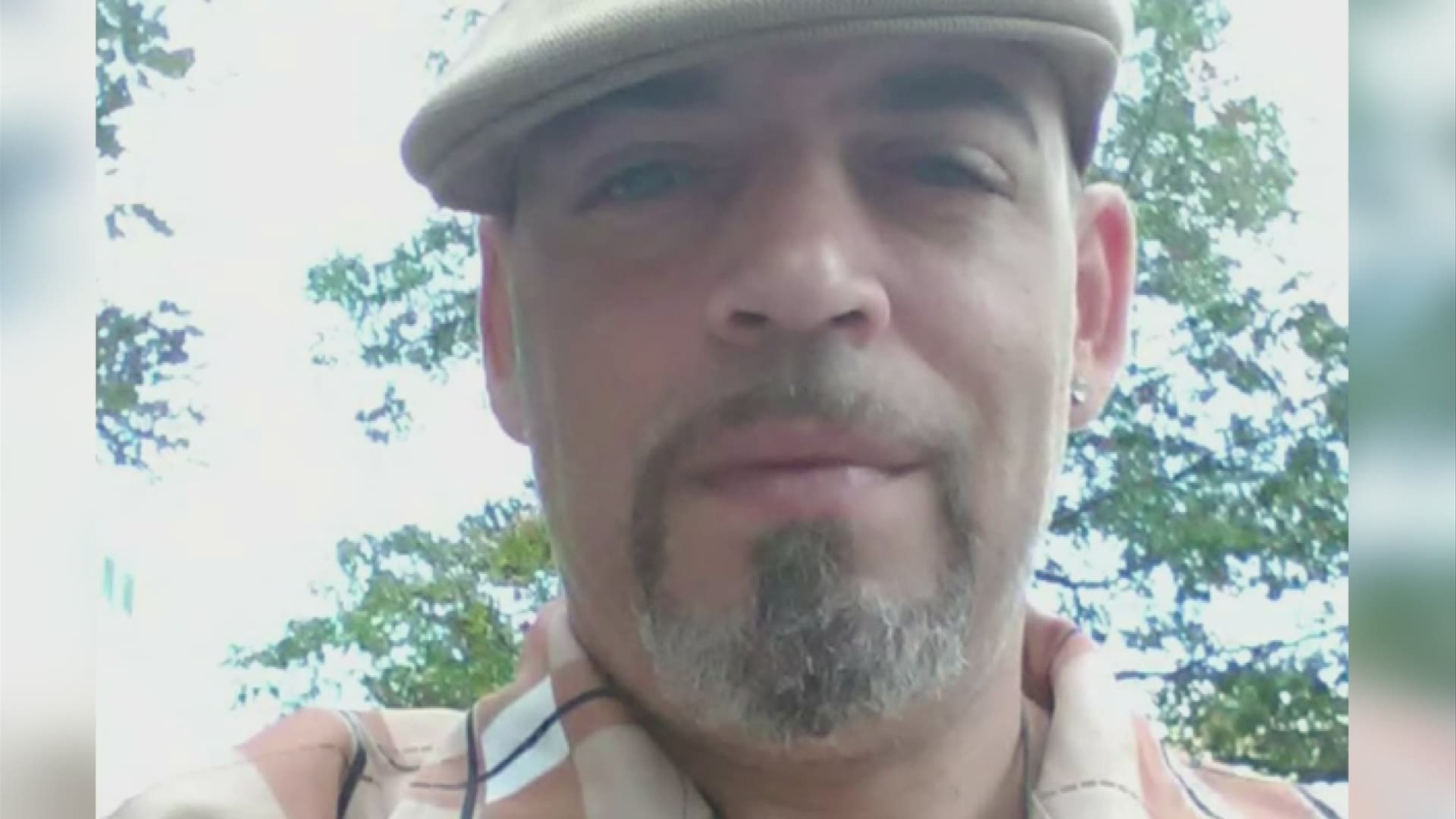 The city has released the body-worn camera footage from the fatal shooting of 47-year-old Andre' Hill by a Columbus police officer.

The shooting happened early Tuesday morning. Officers were dispatched to the 1000 block of Oberlin Drive on the report of a suspicious vehicle.

The officer, who the city has identified as 19 year-veteran officer Adam Coy, did not turn on his camera until after the shooting, but there is technology tied to the camera that records a 60-second lookback. However, this feature does not record audio.

In the footage, Coy seen approaching a man, later identified as Hill, in an open garage. Coy then fires his weapon, striking Hill.

Since there is no audio, it is not known what was said by either man.

After the weapon is fired, audio is heard on the video indicating the camera is turned on by Coy.

Coy gives commands for Hill to show his hands.

Hill does not move and Coy approaches and rolls him over.

The video does not show Coy administer first aid to Hill.

Officers look around the garage and eventually step away from the garage to await additional response.

Hill was taken to OhioHealth Riverside Methodist Hospital where he later died.

No weapon was recovered at the scene. According to the Department of Public Safety, Hill was holding a cell phone in his left hand, and his right hand was not visible.

A preliminary investigation indicates Hill was visiting someone at the home.

Coy has been relieved of duty and has turned in his badge and gun.

Keith Ferrell, the president of the local chapter of the Fraternal Order of Police, released a statement Wednesday after Ginther's press conference.

Ferrell did not address the shooting specifically but did write, "The Fraternal Order of Police believes that every citizen including officers deserves due process and that accountability is important."

"The FOP will be responsible and allow that investigation to be completed and for a review to be conducted by citizens that make up the Grand Jury in Franklin County," Ferrell wrote.