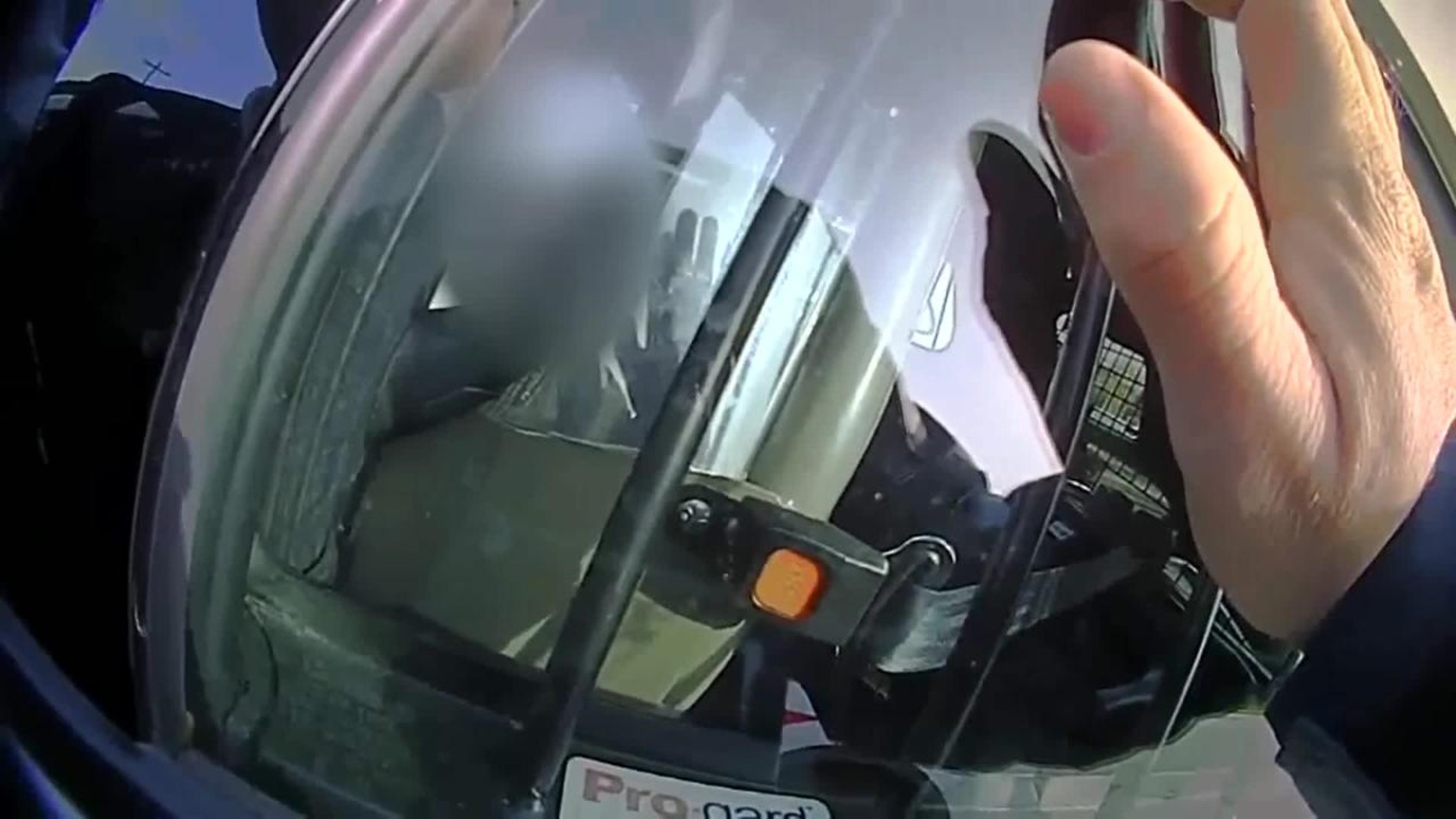 We now know what substance a Columbus Police Officer came in contact with before he was administered Narcan.

Body camera video shows police helping the officer by administering the overdose reversal drug and getting him to the ground after a drug arrest last week.

The video shows an officer questioning a suspect about what his partner might have touched.

Narcan is used to counteract opioids and methamphetamine is not an opioid but police said it was the right move.

The officer who came in contact with the drug is doing well and is expected to return to work on Monday.