Board looks to create statewide pursuit policy for law enforcement 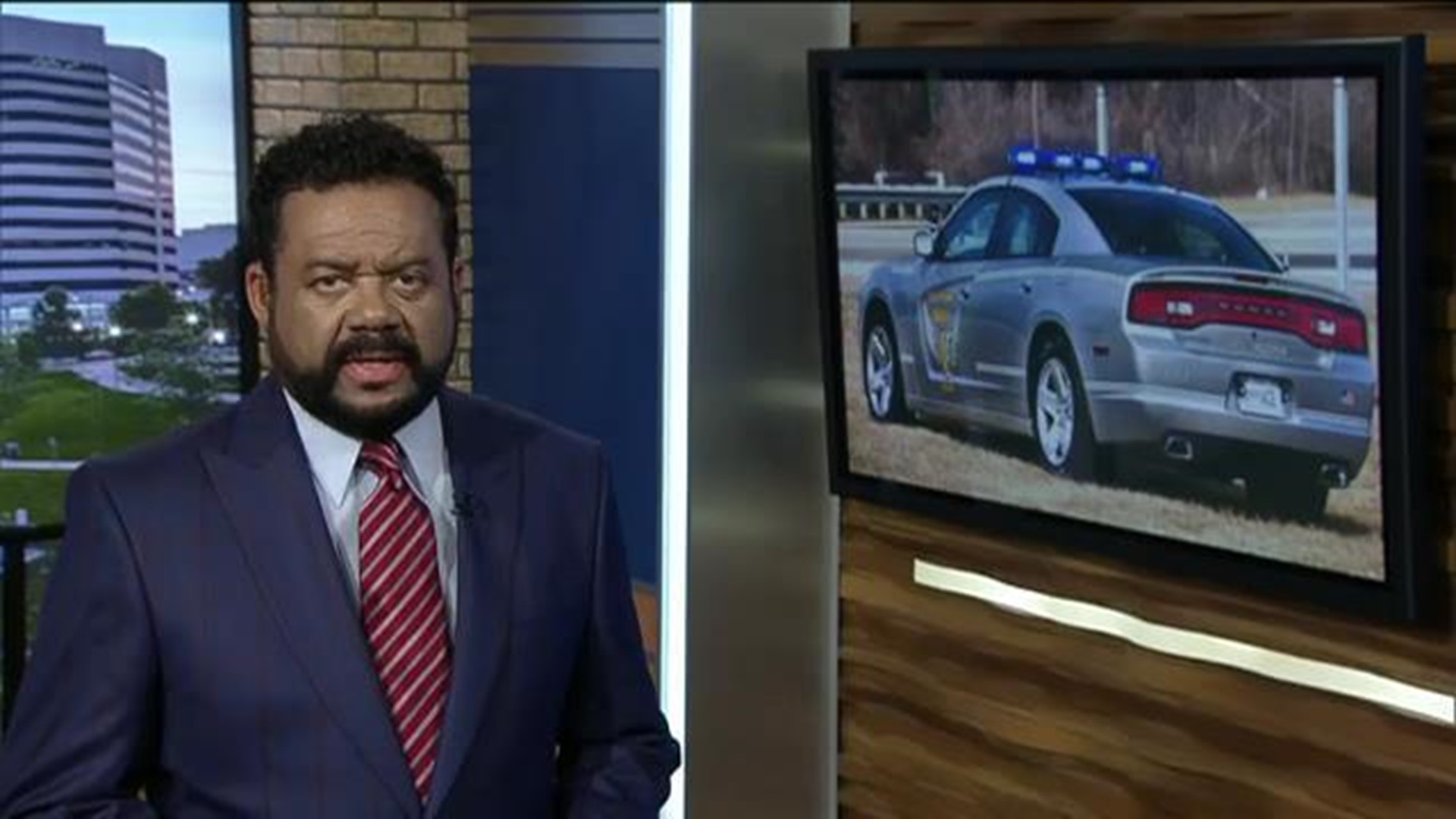 COLUMBUS - The pursuit of a fleeing driver is dangerous police work.

"It is a very, very, scary thing," says Deputy Chief Jennifer Knight of the Columbus Division of Police.

Scary, she says, because the driving public and the officer in pursuit can be injured or killed in the process.

From drivers who are impaired to ones driving the wrong way, law enforcement often has to make split decisions on whether to pursue the car or terminate the chase depending if it's safe for citizens driving or walking nearby and the safety of the police officer.

Across Ohio, law enforcement agencies operate under different rules on when to pursue and when to terminate the chase.

"We want to make sure they are pursuing for the right reasons," says Deputy Chief Knight.

Larger agencies like the Ohio State Highway Patrol and Columbus police say they have supervisors that listen to the pursuit and talk to the officer about whether the chase meets their pursuit policies.

Both agencies have restrictive policies about pursuits and Columbus Police train officers on how to properly stop a vehicle twice a year.

But not all agencies have the time, manpower and money to keep their officers trained on the latest techniques and in departments with three officers they don't have the luxury of taking an officer off the street to go to a test track and practice how to disable a fleeing vehicle.

The Ohio Collaborative Community-Police Advisory Board wants to create a state standard when it comes to police pursuits.

Both OHP and Columbus Police are advising the group on how to make it happen.

"Giving some standards and direction couldn't hurt agencies as they begin to draft or mold a policy," Major Josh Swindell of the Ohio State Highway Patrol said.

There's also a liability concern if an agency doesn't have a pursuit policy.

Columbus police say it's why they keep updating their policy to meet a high standard.

Columbus Police says last year it had between 25 and 40 pursuits. It says its numbers are going down because it has a restrictive policy on when officers can pursue a fleeing car.