Clippers sent letters to season ticket holders on how to avoid ticket tax before it takes effect July 1. 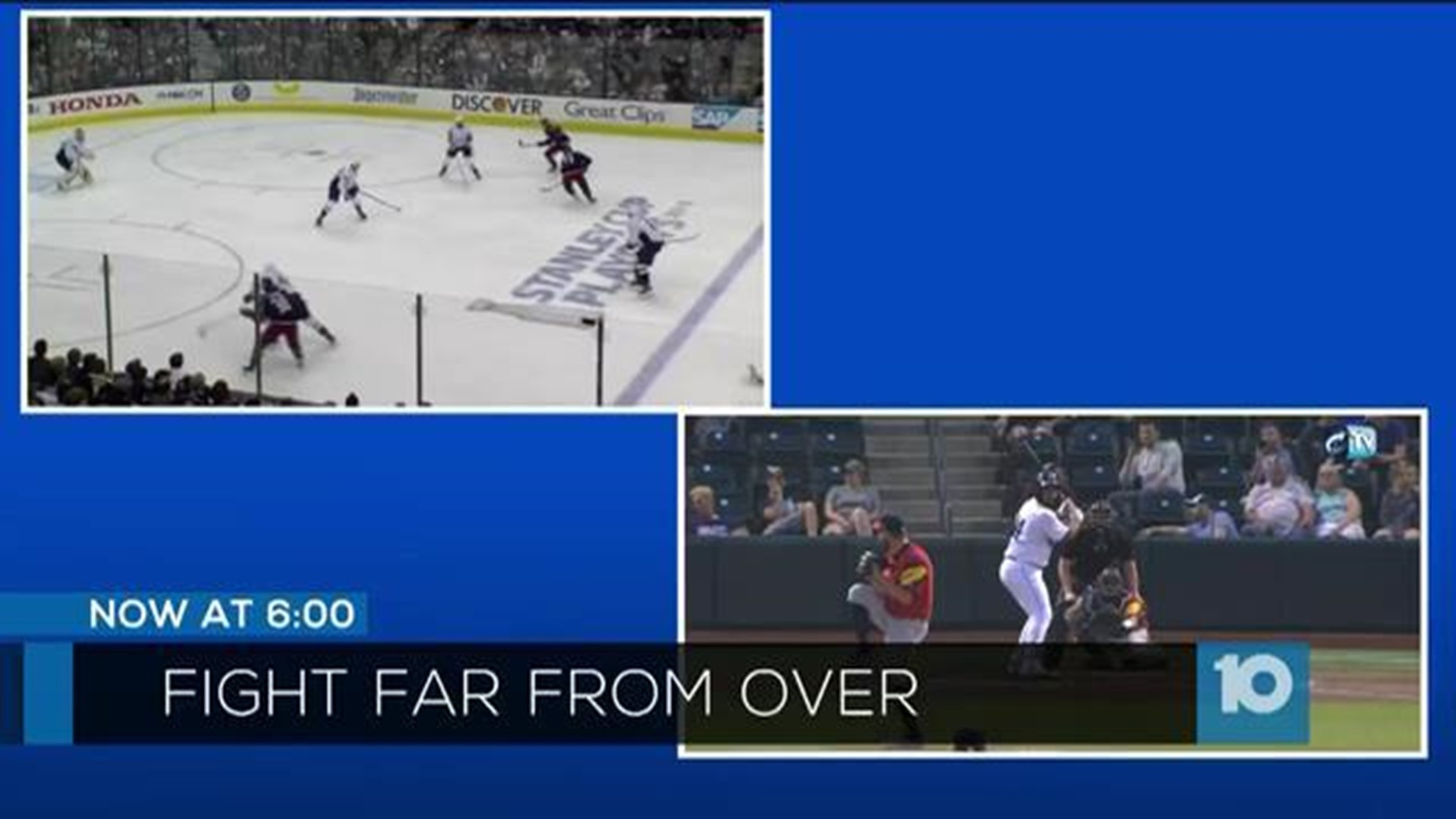 Starting in July, it could be a lot more expensive for Columbus families to be entertained.

Not only does the state's gas tax kick in, so does the City of Columbus ticket tax.

Starting July 1, all tickets sold above $10 will go up 5% at venues with more than 400 seats. Ohio State football games are exempt as are movie theaters.

Prices to attend plays and sporting events will all go up 5%. The money will help support the greater Columbus arts council and help for future improvements at Nationwide Arena.

Recently, the Columbus Clippers and sent a letter to its season ticket holders telling them how to avoid the tax for seven years with a signature commitment to purchase tickets in the future.

The Columbus Blue Jackets sent a letter informing fans they will be able to avoid the tax by paying for tickets by June 30.

"I'm not exactly happy about it, but the Clippers can do what they want to do," says Tom Katzenmeyer President and CEO of The Greater Columbus Arts Council.

It estimates the ticket tax will generate $6 million a year for the arts.