A Perry County judge is making an example of an alcohol-fueled crash that ended the life of a 16-year-old boy. 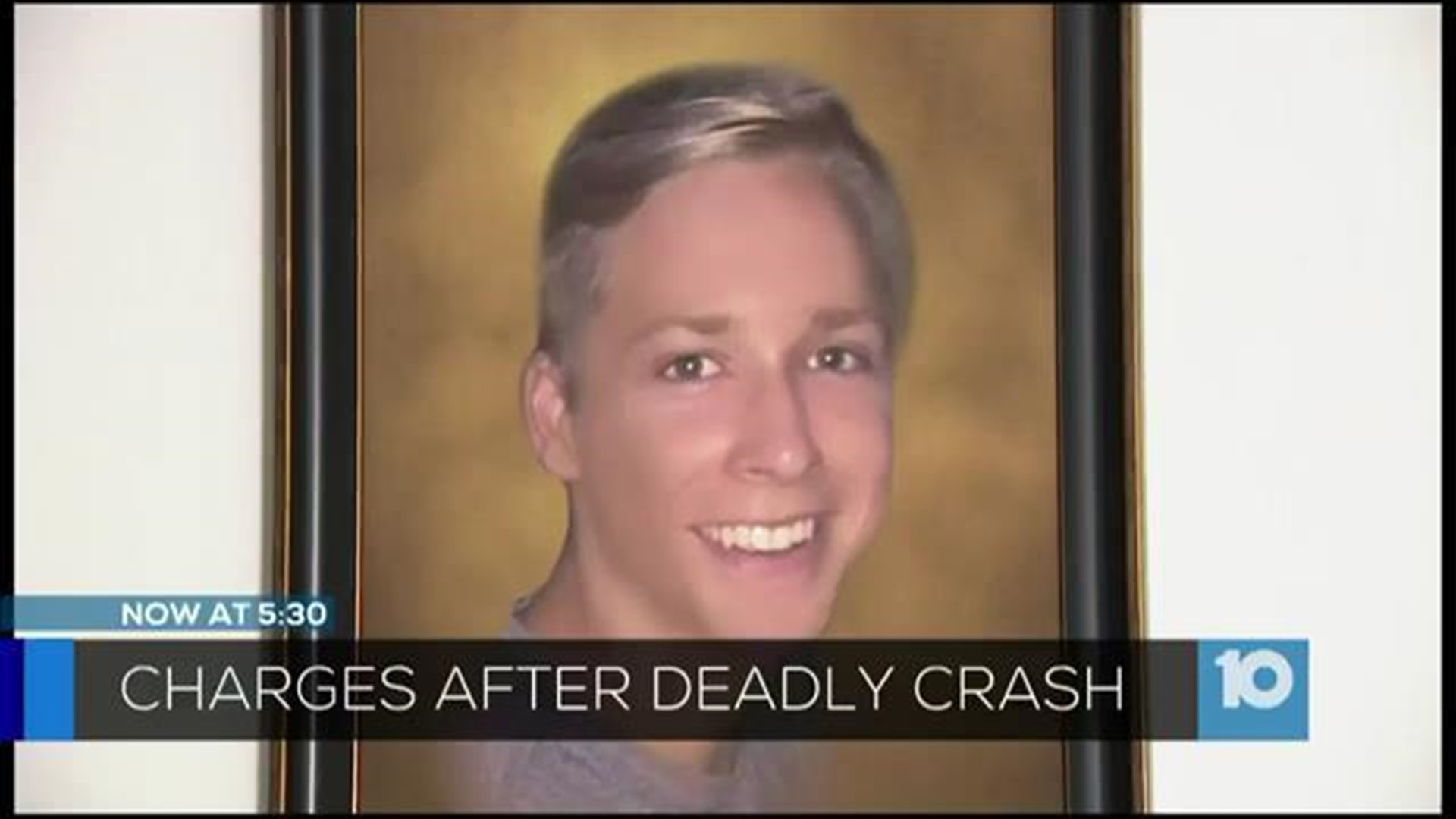 A 19-year-old woman who provided the alcohol that ultimately fueled a deadly car crash will serve 16-days behind bars for her role in the fatality.

The crash happened on November 12, 2016 on Township Road 121 in Perry County. Family members said 16-year-old Tyler Sharpe was riding in the back seat when he was ejected from the vehicle and killed instantly.

Investigators said the deadly chain of events began at a drive-thru at 400 South State Street in New Lexington where a clerk sold alcohol to 19-year-old Renee Noll.

Investigators say Noll took the alcohol to a party where it was consumed by juveniles. Ohio State Highway Patrol said one of those juveniles was under the influence of alcohol when he got behind the wheel, lost control, crashed, and flipped the vehicle on its top.

Sharpe's family says the driver and a front seat passenger faced juvenile charges for their role in the deadly accident, but investigators also charged Noll with furnishing the alcohol.

Last Week, Perry County Judge Dean Wilson sentenced Noll to 16 days behind bars. The court ordered Noll to serve the sentence in four-day shifts on the anniversary of the crash and on Tyler Sharp's birthday over the next two years.

Sharpe's mother said her son was a force of positive energy and she's focusing her grief on paying her son's joy forward.

The teen ran cross country at Sheridan High School. His family has created a scholarship fund in Tyler's name and organized the Tyler C. Sharpe Memorial 5-K Run and Walk.

The finish line crosses in Tyler's own backyard next to a tree planted by his teammates.

Lisa Sharpe said she agrees with the court's message.

"We want these kids to own their actions and to know that you can make a mistake but you have to be accountable," she said.