The study found what researchers are calling an alarming upward trend in Black youth suicide over the past decade. 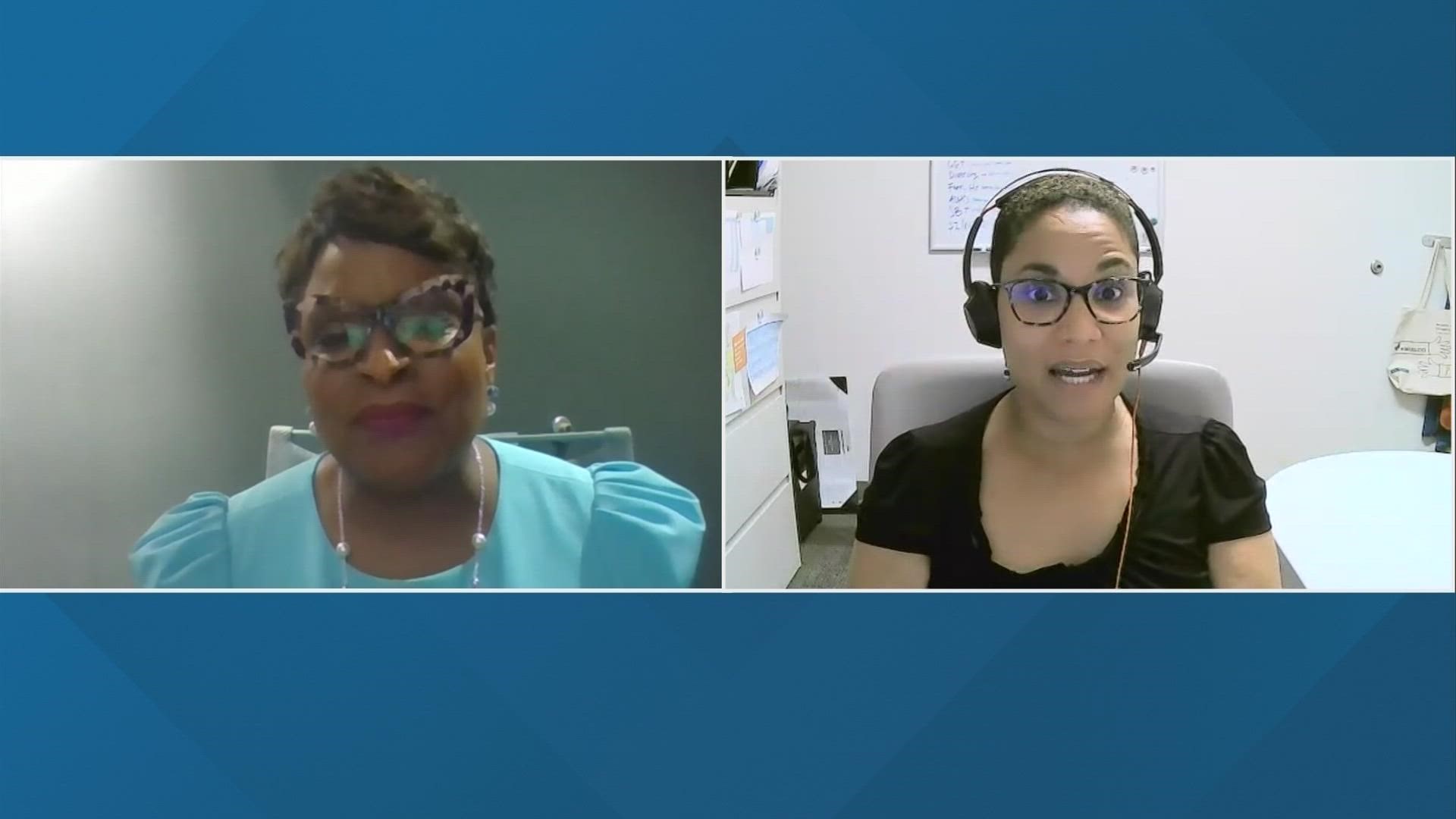 The study, published in the Journal of American Academy of Child and Adolescent Psychiatry, found what researchers are calling an alarming upward trend in Black youth suicide over the past decade.

Between 2003 and 2017, the annual percentage of Black adolescents between the ages 15 and 17 years old who died by suicide rose by nearly 5 percent. That percentage was even higher in young Black girls, rising by 6.6 percent, the study shows.

Black children between the ages of 5 and 12 are roughly two times more likely to die by suicide than white children, according to the report.

The lead author of the study, Arielle Sheftall, is a principal investigator in the Center for Suicide Prevention and Research.

“We found that the annual percent increase among Black girls was twice that of Black boys, which was very surprising because this finding goes against what we usually see in the literature wherein more males die by suicide than females,” said Dr. Sheftall. “This is quite concerning and signals that something is happening among our Black girls.”

According to Sheftall, there is limited research when it comes to Black youth suicide. One reason behind conducting the study was to identify specific factors causing the increase and put those findings toward suicide prevention tactics.

“We propose getting the community involved and bringing suicide prevention to youth via the church, community centers, summer programs, and other settings that bring people together and have always been staples in the Black community,” said Sheftall.