Those in the midst of a domestic violence situation will soon have a new safe haven in central Ohio. 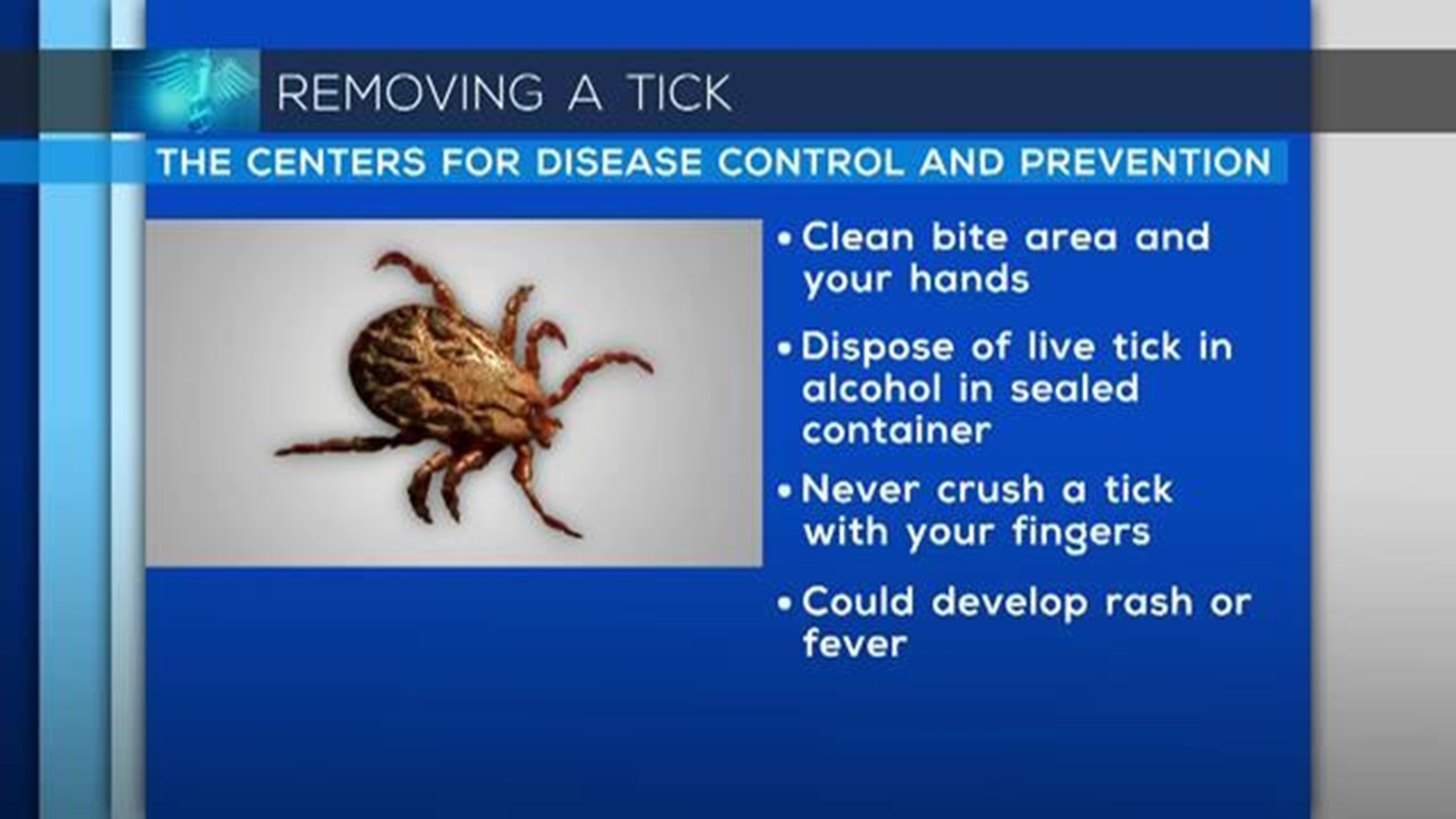 Those in the midst of a domestic violence situation will soon have a new safe haven in central Ohio.

The CHOICES Domestic Violence Shelter is being upgraded to a new 46,000 square foot facility. For the safety of those seeking refuge, the locations of both facilities are unlisted.

“When someone calls in imminent danger even if we don’t have a bed we will find room for them,” Jamie Jones, a case manager with CHOICES domestic violence shelter, said.

“Sometimes we have three or four families in one room, you will have a mother sleeping on a bunk bed with three of her children.”

Shelter directors say the current location has 51 beds but the demand is higher than the shelter can service.

But a new CHOICES Domestic Violence Shelter is looking to give even more survivors a sense of security.

Dozens gathered Friday as the roof was raised on the new 46,000 square foot facility.

It will offer more security, a playground even a kennel so those escaping violent situations don’t have to leave their family pets behind.

The CHOICES center is scheduled to open by the end of the year.