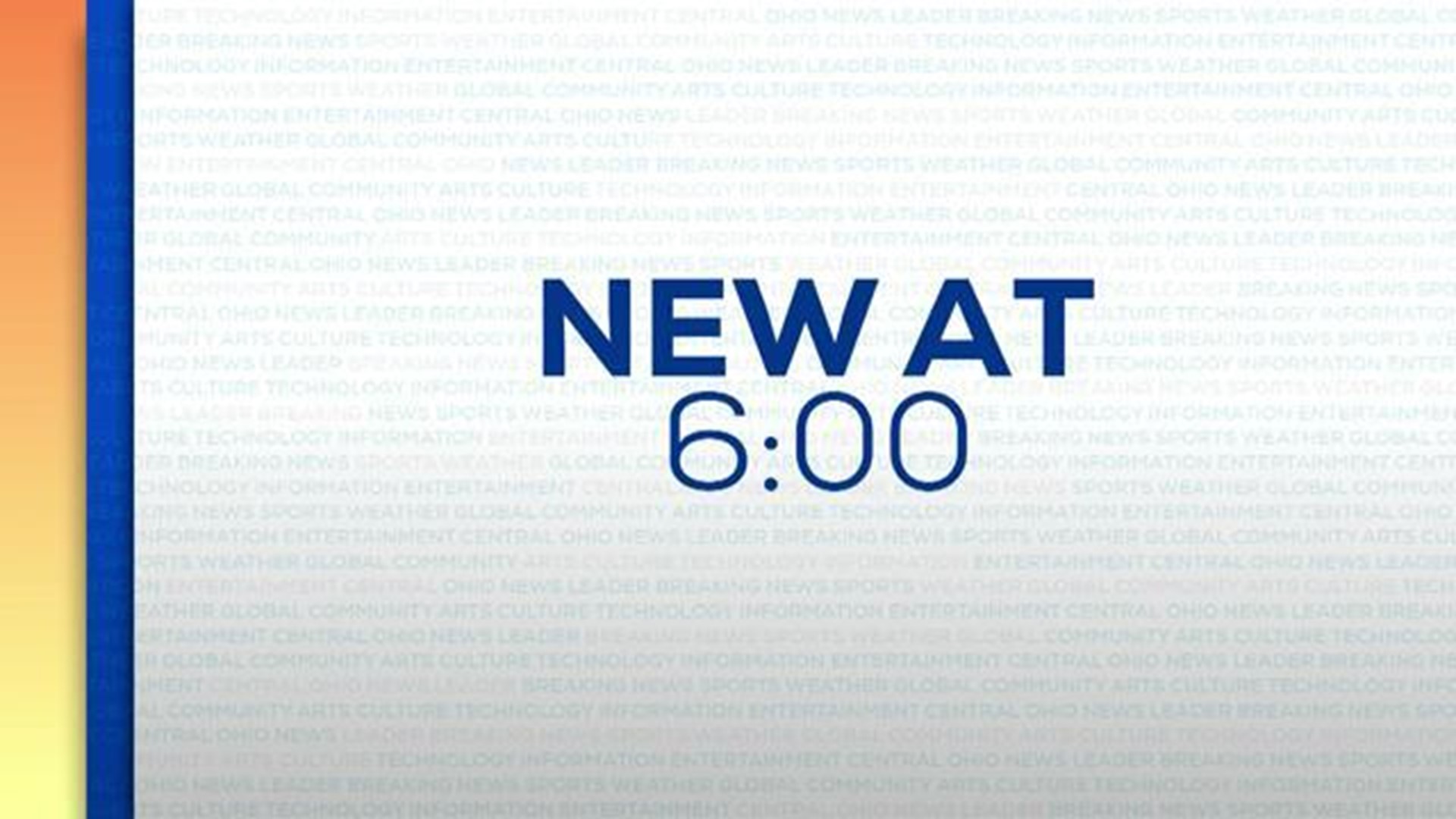 COLUMBUS - It's branded as "A Bar with a Radio Problem." Local radio station CD102.5 has its own live music venue, The Big Room Bar.

"Bands from Muse to the Pixies, from The XX to Josh Homme and Queens of the Stone Age, have been into the radio station," says CD102.5 owner, president, and GM Randy Malloy. "And they'll perform for a small audience. Private. You know, 30 to 40 people."

In addition to showcasing guests of the radio station, The Big Room also features up-and-coming local and regional acts.

"There's a lot of great, local bands in Columbus," says Malloy. "And you've gotta think about the fact that probably a couple of the largest touring bands in the country right now came from Columbus, Ohio. You've got Walk the Moon, you've got 21 Pilots. I mean, they're selling out stadiums...and they're from Columbus!"

The radio station is constantly inundated with requests from bands who want to be on the radio and want to play The Big Room.

"Every imaginable and conceivable way to be contacted by a band, we've had that," says Malloy.

There was one person in particular who Malloy says used to hang out at The Big Room quite a bit.

"(I asked him) What's your name? 'Oh, my name's Kevin.' Couple weeks later, there's this Kevin kid at the bar again. So I said, 'what are you here for a band or something?' He says 'yeah, I'm in a band called Walk the Moon.' They weren't signed yet. They weren't anything. They were a bunch of guys in a band called Walk the Moon, and they wanted to get on the radio. So we were playing them before they were even signed to a label," Malloy recalls.

So who knows -- maybe you'll see the next big thing at The Big Room before they hit the big time.

"Everyone needs a chance," says Malloy. "To find some of these artists, you never know who is going to be the next Pearl Jam or Rolling Stones or U2 or, Walk the Moon or 21 Pilots!"

Click here to check out who's playing The Big Room.