10TV talked with one central Ohio native who took her passion for cooking, turned it into a career, and is now taking it a step further. 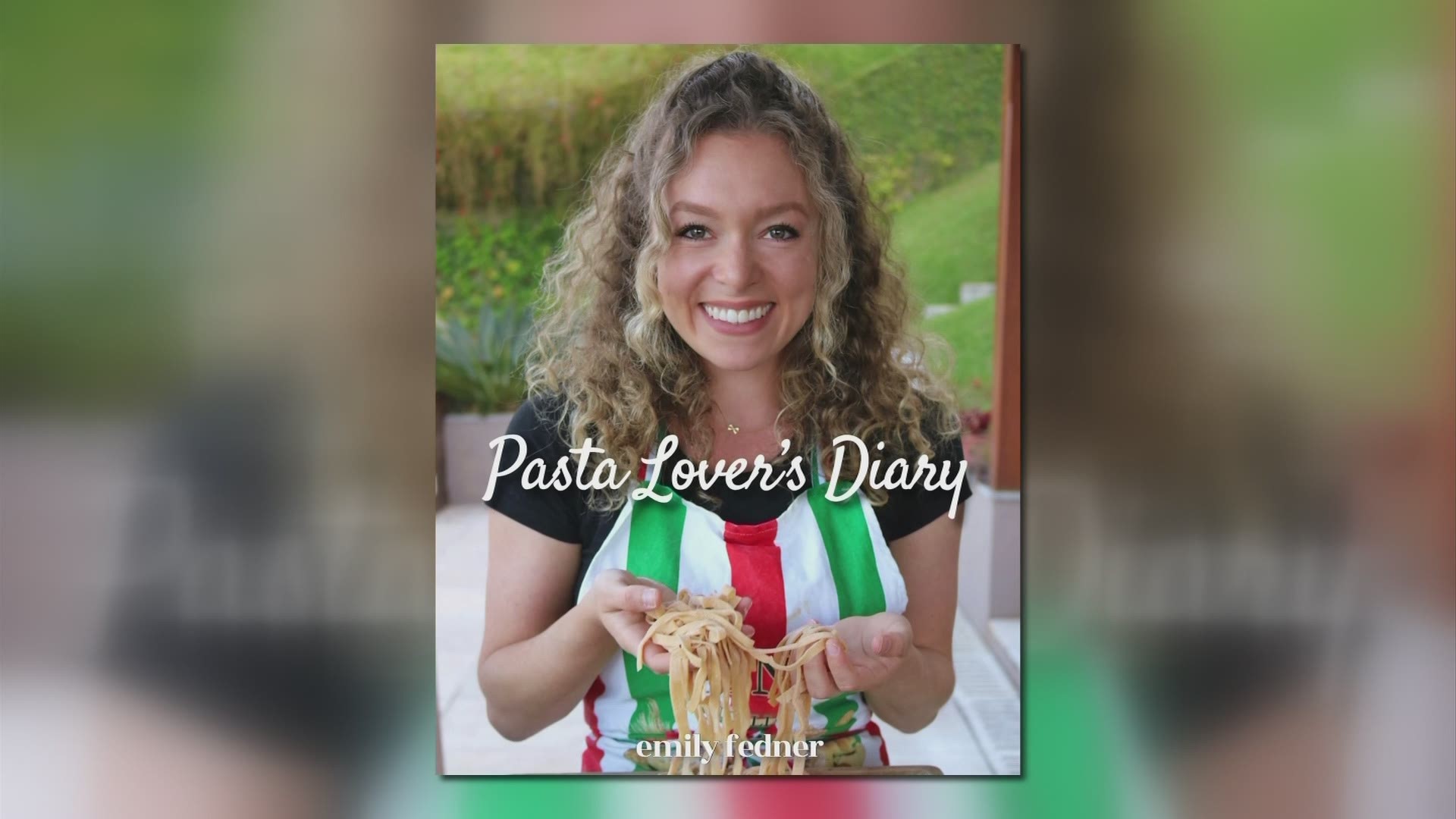 BEXLEY, Ohio — If nothing else, 2020 has brought out the creativity in many people spending more time at home.

10TV talked with one central Ohio native who took her passion for cooking, turned it into a career, and is now taking it a step further.

Emily Fedner graduated from Bexley High School and later from The Ohio State University, but for those who may not know her personally, it is her Instagram food blog, “@FoodLoversDiary” that has caught the attention of more than 92,000 followers.

“I never went into it wanting it to be a full-time job,” Fedner said. “First of all, to be perfectly honest, I never realized that it could be a full-time job. It was just truly a passion project and I think that was why it was successful and why it has been successful, because it just genuinely represents me and the things that I love.” 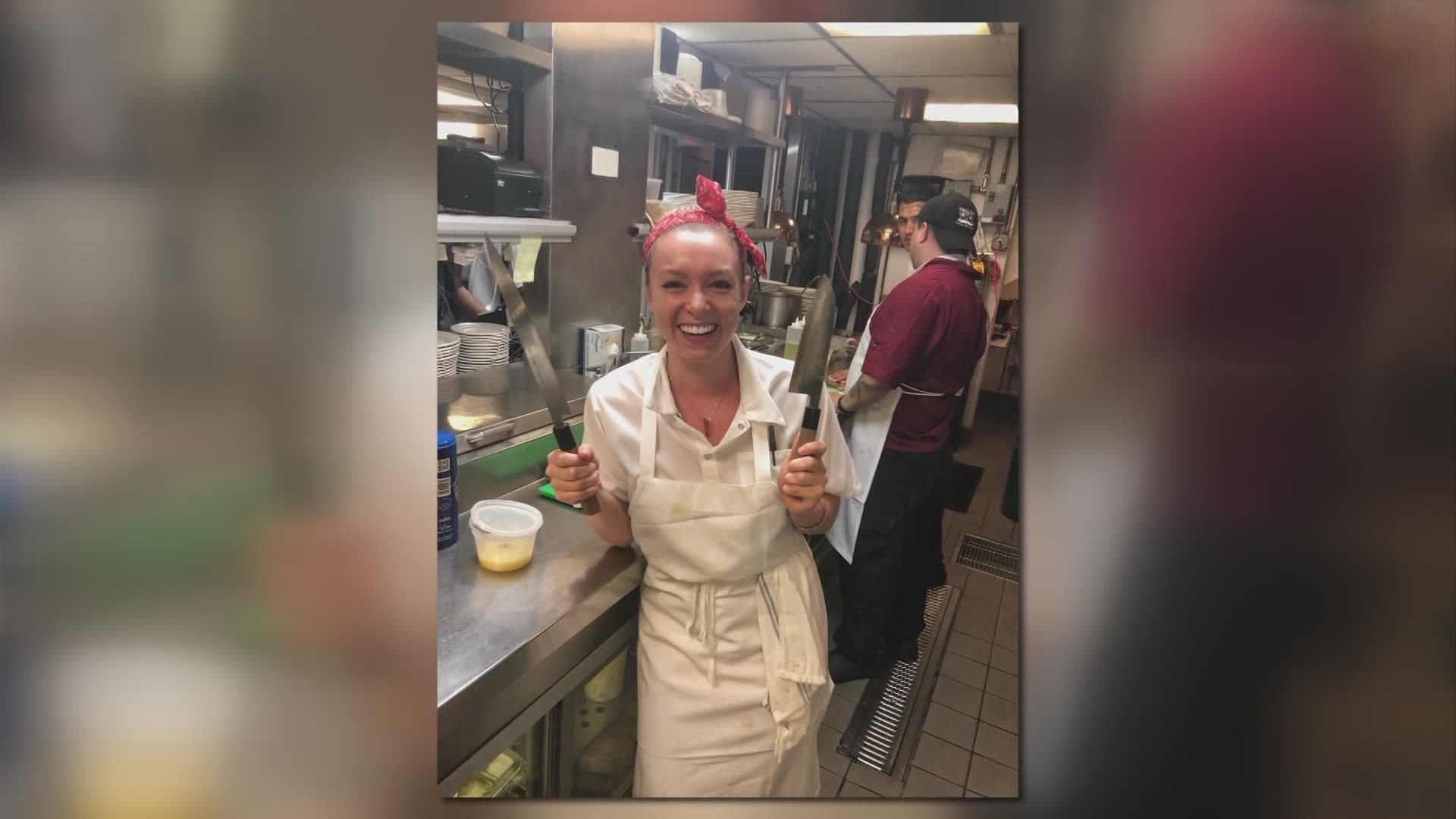 From working as a publicist for famous chefs and restaurants, including Ohio names such as Michael Symon and Jeni Britton Bauer, to diving into life as a line cook in New York City, Fedner has done a lot since graduating.

“Even seven years in, I’m still motivated and still interested in what I’m doing so that I can keep that momentum going,” she said.

But like most others, when COVID-19 struck, Fedner found herself wondering what would be next.

It’s from there that Fedner took her blog and love for cooking and put it to writing a digital cookbook designed to make restaurant-style food more accessible for everyone stuck at home.

“I decided to take that kind of anxiety and stress and put it towards something that always makes me feel better, which is cooking,” she said. “I just kept cooking and cooking and I realized, you know, I missed the pasta pop-up that I had in New York where I’m constantly cooking pasta and I decided to cook pasta every day and document it and that’s essentially how the cookbook was born.”

“Pasta Lover’s Diary” is Fedner’s first digital cookbook, which is available for purchase.

A portion of the proceeds will go to the Undocumented Workers Fund, Fedner added.

Fedner credits her upbringing and cultural influences for a lot of the unique tastes that can be found in her e-book.

Fedner's parents immigrated to the United States from Chernovtsi, a town in Ukraine, also known as the former Soviet Union.

“Russian and Jewish culture and food as well were a big part of my upbringing, but I also grew up in Ohio, so I’m obsessed with Donato’s Pizza, I’m obsessed with Ranch, I love Skyline Chili. I love all sorts of Midwestern stuff and I just feel like you can kind of see both of those things coming through in my e-book,” Fedner said.

One of the unique recipes featured in “Pasta Lover’s Diary” is a unique twist on the classic “Cacio e Pepe,” using miso.

Fedner demonstrated the recipe for 10TV. 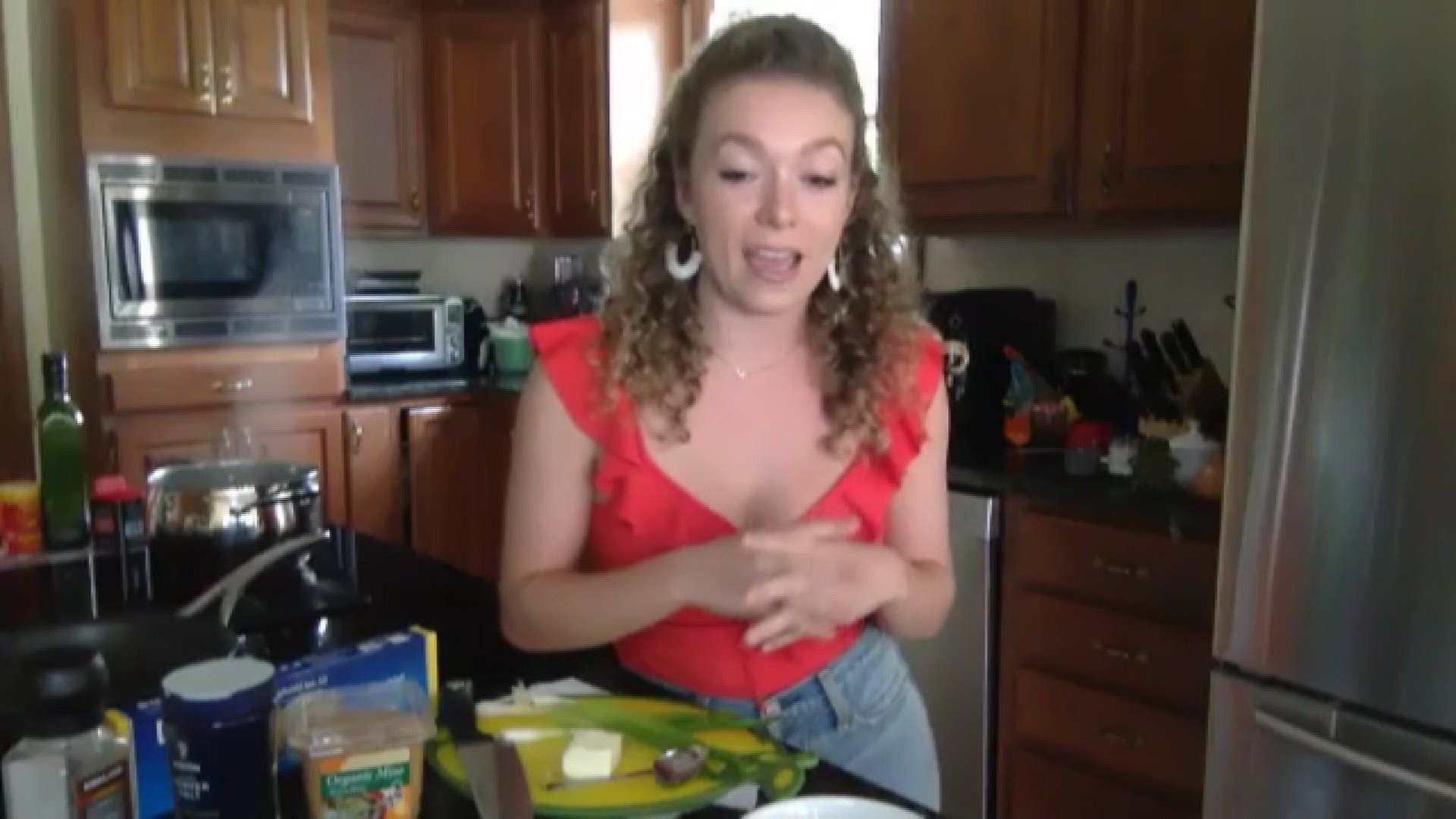