Starting August 1, Marcelius Braxton will be the city’s diversity, equity, and inclusion officer in an effort to promote a more diverse and inclusive Bexley. 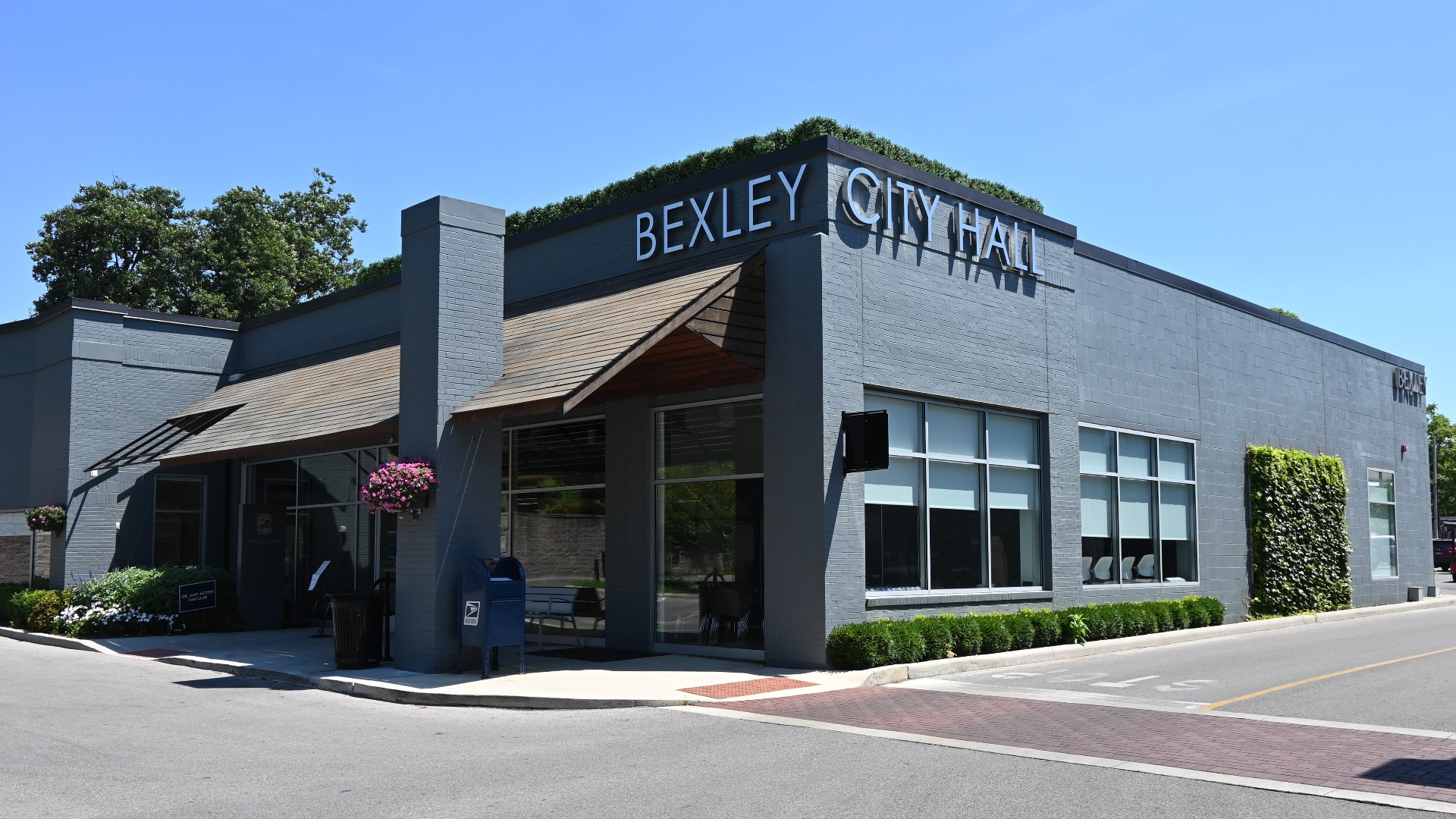 BEXLEY, Ohio — Last June, Bexley City Schools and Columbus Academy administrators began an investigation into a report by a Black student at Bexley High School who said he was harassed and referred to by a racial slur on social media by six white male students.

That incident, followed in October by a father who asked his name be removed from the Bexley High School Hall of Fame over concerns of racial harassment in the school, culminated with the development of the city’s first Diversity, Equity and Inclusion Task Force.

Starting August 1, Marcelius Braxton will be the city’s Diversity, Equity, and Inclusion officer in an effort to promote a more diverse and inclusive Bexley.

“I would really like a leader who addressed the achievement gap,” said Kayah Woodford of the Bexley Anti-Racism Project.

Stacy Grossman, who is with the Bexley Diversity, Equity and Inclusion, said information and education are powerful tools and reaching children in schools is important to stopping the cycle.

Whitehall doesn't have a DEI officer, but the city is addressing inequality by rezoning land at the corner of Maplewood Avenue and Main Street for affordable housing.

More than 100 apartments are planned in the area with one-bedroom apartments going for $360 a month.

Also, Whitehall's police and fire departments have gone through mandatory bias training and for the first time, celebrated Pride week.

By tackling the issues of race head-on, these communities know it won't be easy, but admitting there is a problem is the first step, they say towards healing.

"The biggest thing now is how can we change that. What can we do today to stop from perpetuating?" Grossman said.

You can view a list of resources for parents to talk to their children about race below: