The church has only been in operating for about two years. 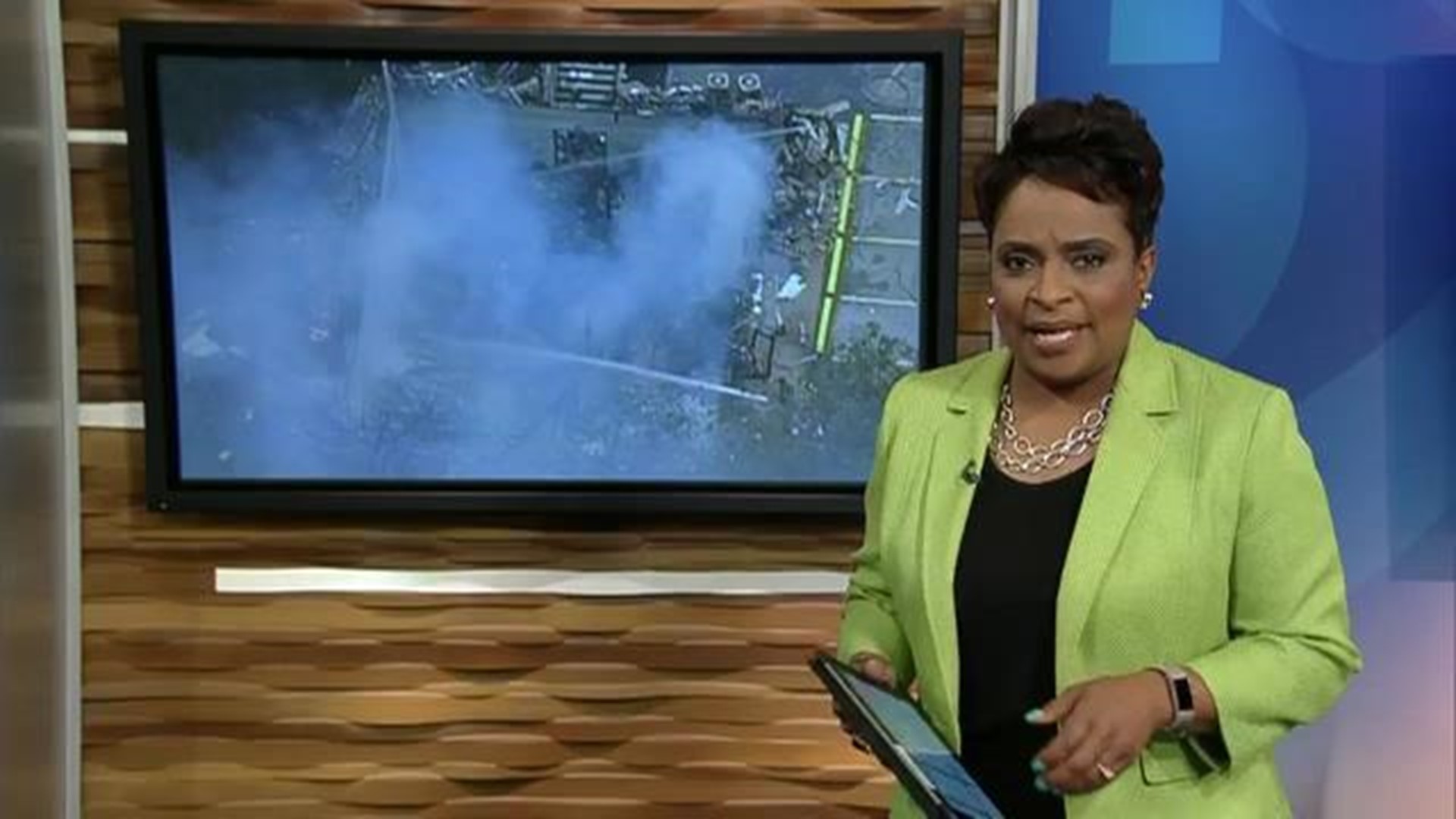 LOGAN COUNTY -- Firefighters responded to the scene of a structure fire at a local Bellefontaine church located at the intersection of County Road 11 and County Road 18.

"It's down to the foundation," said Scott Wisniewski, pastor of Hi-Point Free Will Baptist Church on Lake Avenue.

The church has only been in operating for about two years. They started off worshipping in a nearby senior center before moving to their current location one year ago.

Crews were dispatched just before 1 p.m. for a report of a gas leak in the area, according to fire captain.

Pastor Wisniewski says he was eating lunch at a nearby park when the fire broke.

"I was coming through here so, I decided to sit down and eat lunch, instead of eating it on the road," said Wisniewski. "I was going to pull into the church and just eat in the church parking lot. And just change of plans, I saw the park and said: it's a beautiful day outside."

Witnesses say they heard an explosion in the area, but it is unclear if the gas leak caused the fire, according to Bellefontaine Fire.

"Thankful that the lord directed me, otherwise I would have been sitting at church when that happened," the pastor said.

The congregation lost all of its possessions, including items to be used for outreach at the upcoming Logan County Fair.

"It's just walls, it's just wood, it’s just chairs, it's just hymnals and bibles and what we had," said Wisniewski. "Those are all replaceable. No one was hurt and we know the Lord will meet us wherever we are."

County Road 11 will remain closed while fire crews investigate what caused the fire.