Bed bug sniffing dogs could be the best defense against infestation

Raise your hand if you didn't know bed bug sniffing dogs were a thing. 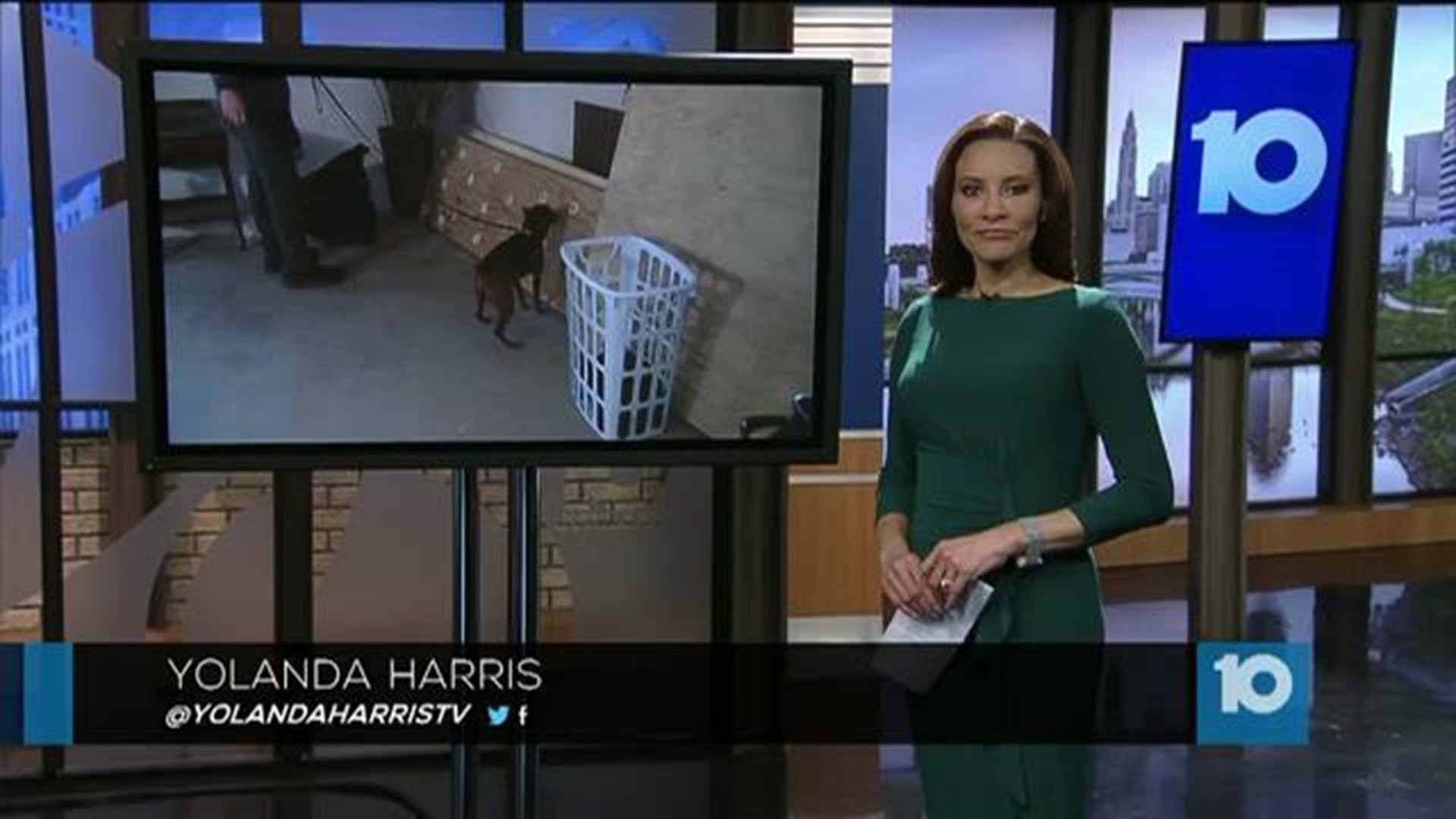 LANCASTER, Ohio — Just like dogs that can sniff to detect explosives or narcotics, there are dogs that are trained to have a nose for bed bugs.

Posey is part owner of M2 Bed Bugs out of Lancaster. The company has been around for the last eight years and its dogs Turbo, Sarge and Scamp have sniffed all four corners of the state and everywhere in between. They've even made trips to West Virginia and Kentucky because Posey says the need is there.

"Our January calls were up probably a hundred calls over last year," Posey said.

Orkin recently put out a list of the top 50 cities you're most likely to find bed bugs. Out of 50, Ohio appears five times.

Dayton and Toledo are 49th and 50th. Cleveland is 11th, Cincinnati is 8th and Columbus is 5th.

"[Dogs] can pinpoint exactly where that bug is," he said. "Not that the bug is in this [general] area — the bug is right here."

Posey says at any given time bed bugs are just feet away from you in restaurants, the grocery store, the movie theater, office buildings and public transportation systems.

When you see them in your home, Posey says there's a knee-jerk reaction to go buy chemicals. He urges everyone, though, to think again.

"One, they don't work," he said. "They don't have enough of the pesticide in it to do the job."

Without knowing that, Posey says some people have treated their house for up to eight months thinking they were getting rid of the problem, only to spend more money and more time.

Posey says depending on travel and the size of your home, M2 Bed Bugs can usually inspect your space for between $50 and $200. The company also uses a fungus to get rid of bed bugs that is safe for people and pets.

Services to get rid of bed bugs could cost hundreds more, which Posey says seems like a lot, but without professional extermination he says it's likely you'll spend more than that on quick fixes that will never truly get rid of the problem.