The Columbus Division of Police said its Critical Incident Response team will continue to oversee the investigation into the death of 23-year-old Casey Goodson Jr. 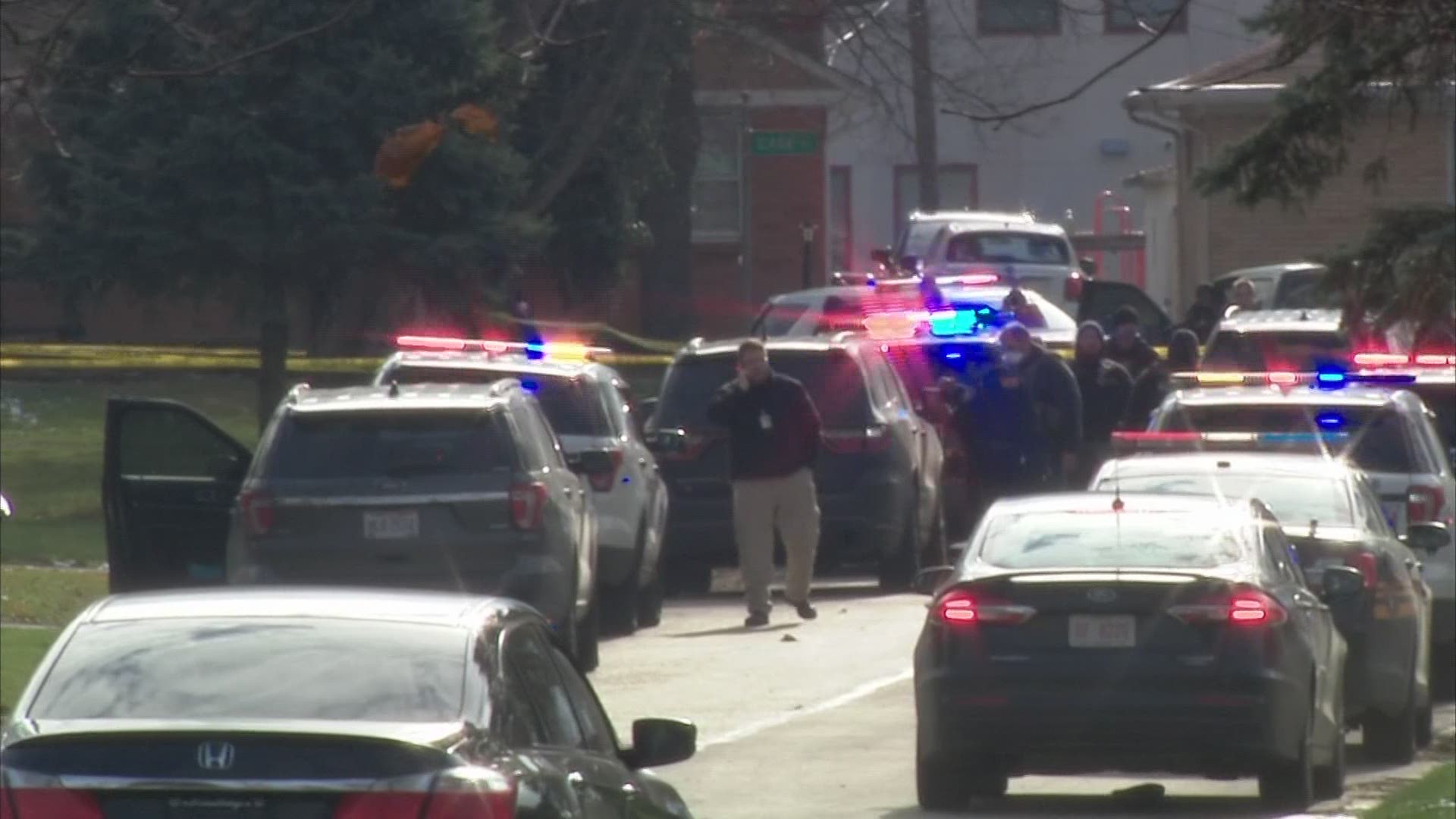 FRANKLIN COUNTY, Ohio — The Columbus Division of Police said its Critical Incident Response Team will continue to oversee the investigation into the death of 23-year-old Casey Goodson Jr., who was shot by a Franklin County deputy on Friday.

The Bureau of Criminal Investigation declined a request by Columbus police on Monday to lead the investigation.

Goodson was shot in north Columbus near Ferris Road and Estates Place.

The Critical Incident Response Team was initially leading the investigation before the case was sent to BCI on Monday at the request of Columbus Police Chief Tom Quinlan.

Quinlan said he made the request "to remove any doubt among the public about the independence of this investigation."

Steve Irwin, press secretary with the Ohio Attorney General's Office, said in a statement, "Not knowing all the reasons as to why so much time has passed before the case was referred to BCI, we cannot accept this case."

Irwin said usually when the agency is called to assist, it happens sooner so agents can be on the scene to document any evidence.

"Three days later after the crime scene has been dismantled and the witness have all dispersed does not work.”

The U.S. Marshals Service said Friday the task force was wrapping up an operation when Goodson drove by and waved a gun at deputies.

Columbus police said Meade was investigating when there were "reports of a verbal exchange."

At least one person told investigators a deputy was heard giving a command to drop the gun, according to the U.S. Marshals Service.

When Goodson did not drop the gun, the U.S. Marshals said the deputy fired.

Goodson, who was not the focus of the original investigation, was taken to Riverside Methodist Hospital where he later died

Columbus police said a gun was recovered from Goodson.

Columbus police said in a release no other officers saw the shooting and other eyewitnesses have not been identified.

Meade has worked for the Franklin County Sheriff's Office for 17 years.

The sheriff's office said Meade is not on duty and as of Sunday, is waiting to be interviewed by investigators.

Goodson's family is seeking answers as to what happened.

Goodson's mother, Tamala Payne, posted on Facebook that Goodson was shot three times in the back while he was walking into a home carrying food.

The lawyers for the Goodson family, the law firms of Walton and Brown, LLP and Friedman and Gilbert, said family members were in the home at the time of the shooting.

In a release, family attorney Sean Walton said, "Our demand is that the authorities provide the family with answers for Casey’s death and that the officer involved be held accountable. The family and the community demand swift justice for Casey Goodson."

"We demand a thorough and transparent investigation into Casey’s tragic death," said one of the family's attorneys, Sarah Gelsomino, a partner at Friedman and Gilbert.

When 10TV asked Columbus police about the family's claims, a department spokesperson said they could not discuss the case further because the investigation is ongoing.

Police said there is no body camera video of the shooting because members of the task force from the Franklin County Sheriff's Office are not issued body cameras.

In a statement, Quinlan said, "The Columbus Division of Police is committed to conducting comprehensive investigations and exhausting all resources and methods to establish the facts. The Division will provide all evidence to the prosecutor and will maintain transparency with our community regarding this investigation as appropriate. We ask for the community to rely on the facts, and avoid sharing the kind of misinformation that can run rampant on social media. While difficult, please be patient for those facts to be established.”

An autopsy will be conducted by the Franklin County Coroner.

Police said evidence in the case will be given to the Franklin County Prosecutor's Office to review and present the findings to a grand jury to determine if the shooting was justified.

Editor's note: 10TV previously reported the deputy was part of a Bureau of Alcohol, Tobacco, Firearms and Explosive task force. Police later corrected that information to say the deputy is part of the U.S. Marshals Fugitive Task Force.