According to court records, he had been released at 9:30 p.m. Thursday night on his own recognizance. 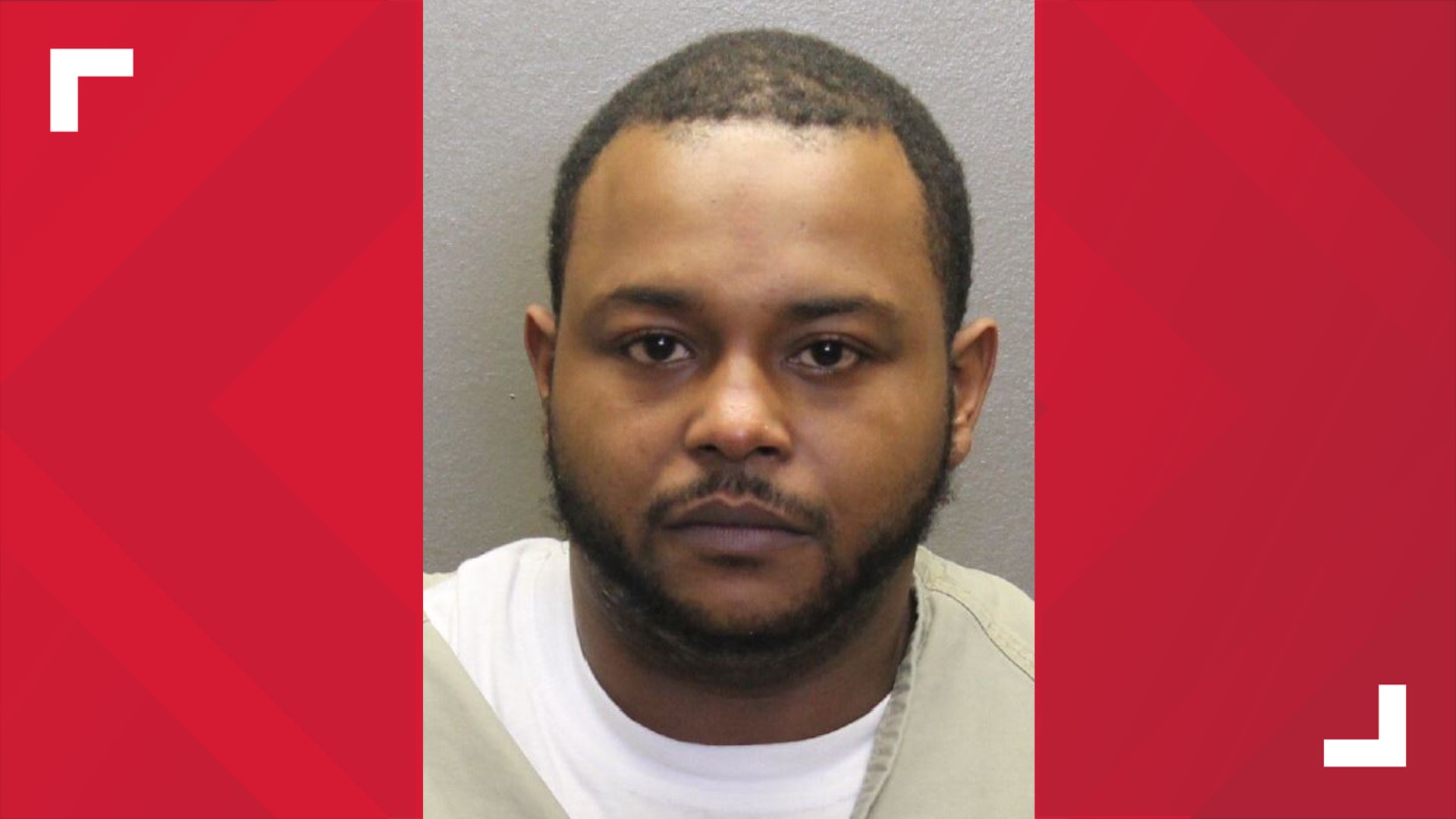 COLUMBUS, Ohio — The Ohio Bureau of Criminal Investigations is looking into an incident where a Columbus police officer fired multiple shots at someone early Friday morning.

Police were dispatched to the 700 block of Fulton Street around 1:40 a.m. on a call about a domestic situation.

It turns out the suspect, 29-year-old Brandon Richards, had just been released hours before the incident. He was in the Franklin County Jail on aggravated menacing and domestic violence charges.

According to court records, he had been released at 9:30 p.m. Thursday night on his own recognizance.

“He called up his victim and said he was coming over to the house. The victim was in fear,” said Columbus Police Commander Robert Strausbaugh.

There was a Columbus police officer right behind Richards' vehicle when the call came in. Richards took off and crashed a couple of blocks away on East Main Street.

“They tried to get him stopped. He ended up crashing at Main and Carpenter and he jumped out at the vehicle with a firearm,” Strausbaugh explained.

A brief foot chase took place and resulted in an officer firing their weapon. No one was hit or injured in the incident.

Columbus police say the officer who fired their weapon was Mackenzie Bozeman, who has been with the division for four years and is currently assigned to Zone 5 patrol.

The investigation is being conducted by the Ohio Bureau of Criminal Investigations and is ongoing.

Police were able to take Richards into custody. A firearm was recovered at the scene, according to police.

He is charged with violation of a protection order and having weapons while under disability.

A witness, who did not want to share his name for safety reasons, was waiting for an Uber when he says he heard tires squealing and saw a few police cruisers with their lights on following this vehicle.

“After it hit the building, he jumps out of the vehicle and took off running that way, and by that time, police were everywhere,” the witness explained.

CrimeTracker 10 dug into Richards’ past. He has several previous charges including domestic violence and violation of a previous protection order.

Strausbaugh says he is thankful Richards was taken into custody before anyone was hurt.

“This lady must have been really afraid because she did call the police right away when he called her. That's what we strongly encourage, especially victims of domestic violence,” Strausbaugh said.

The Ohio Domestic Violence Network completed a survey in January which found more than half of its programs reported an increase in survivors seeking shelter, calling hotlines, or requesting services in 2020.

The network also reports an increase in the severity of violence and injuries being reported by survivors.

Help is available to those who need it. Survivors can call the National Domestic Abuse hotline at 1-800-799 SAFE (7233).