The judge issued a temporary restraining order on the legislation passed by Columbus City Council. 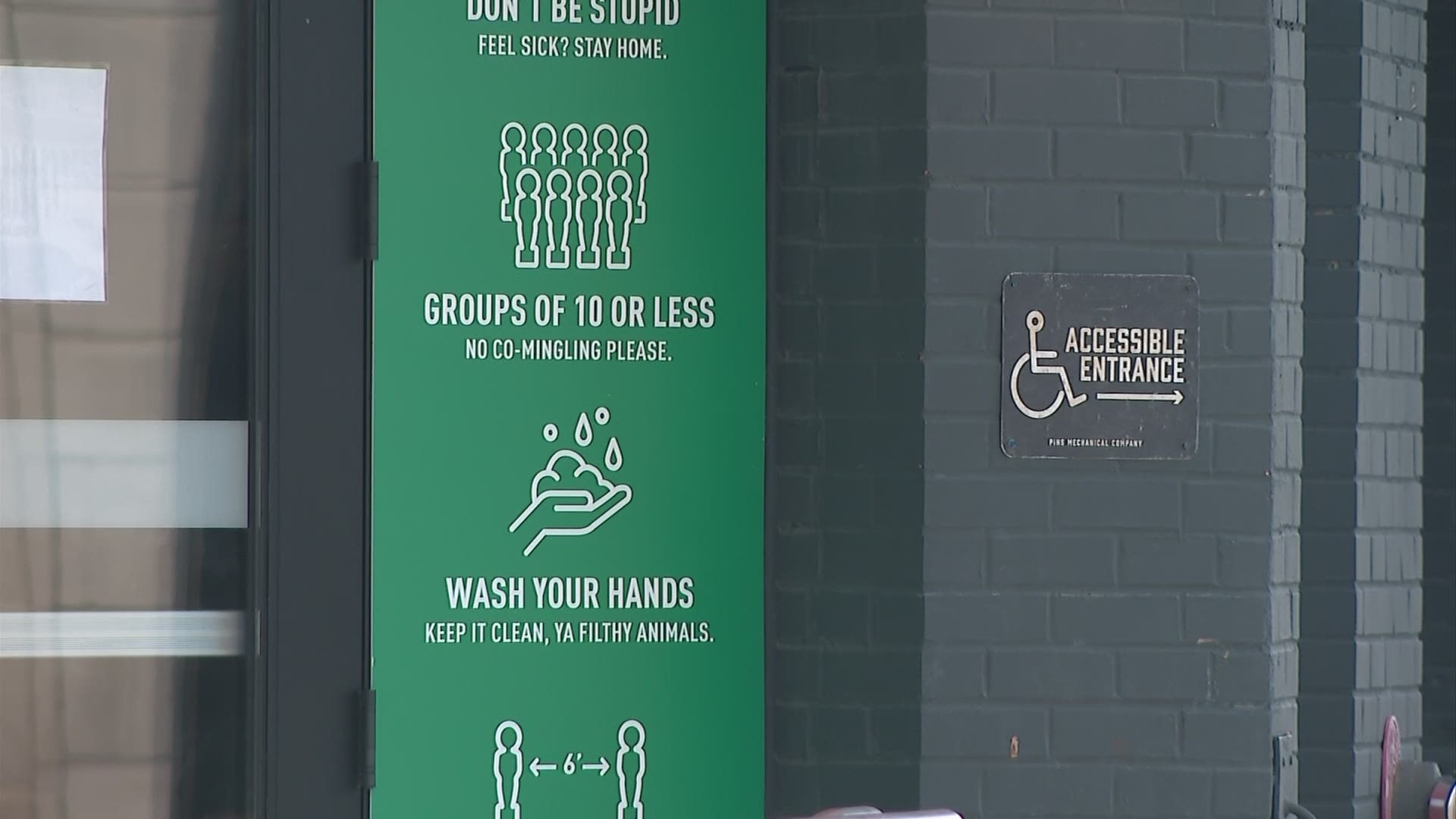 A judge blocked an ordinance Tuesday that would have forced Columbus bars and restaurants to close at 10 p.m.

The judge granted a request for a temporary restraining order, meaning the ordinance passed by Columbus City Council Monday night is on hold.

Several restaurants and bars filed a lawsuit against the City of Columbus, Mayor Andrew Ginther, Columbus Public Health and Dr. Mysheika Roberts over the decision to force those businesses to close at 10 p.m.

The lawsuit was filed Tuesday, the day after Columbus City Council made the decision to restrict bars, restaurants and nightclubs to only be open from 6 a.m. to 10 p.m. because of the ongoing spread of the coronavirus.

Among the many businesses which are part of the lawsuit are Pins Mechanical Company, 16-Bit and Mikey's Late Night Slice.

The businesses say in the lawsuit the legislation passed is unreasonable.

The businesses said they have been cooperating with health orders, including closing on March 15 until they could reopen at points in May because of the pandemic.

The lawsuit says the legislation passed by Columbus City Council is too narrow and said the city "exercised their police power in an unreasonable manner which illegally infringed upon the fundamental rights" of the bars, restaurants and nightclubs.

“We respect Judge Serrott’s decision to grant the TRO. We agree with the judge that these are difficult and challenging policy decisions that balance public health and stopping the spread of COVID-19 against jobs, businesses and the economy. Judge Serrott noted in his decision that the biggest obstacle in implementing Columbus’ 10 p.m. closure for bars and restaurants is the Home Rule provision under the Ohio Constitution, specifically that individual cities cannot pass legislation that overrides state liquor laws. The State of Ohio does not have that same obstacle, so if Governor DeWine remains supportive of Columbus’ efforts, now would be the time for him to act and issue a uniform statewide order accomplishing the same result.”