A voting mix-up in Licking County has two school districts are on edge. 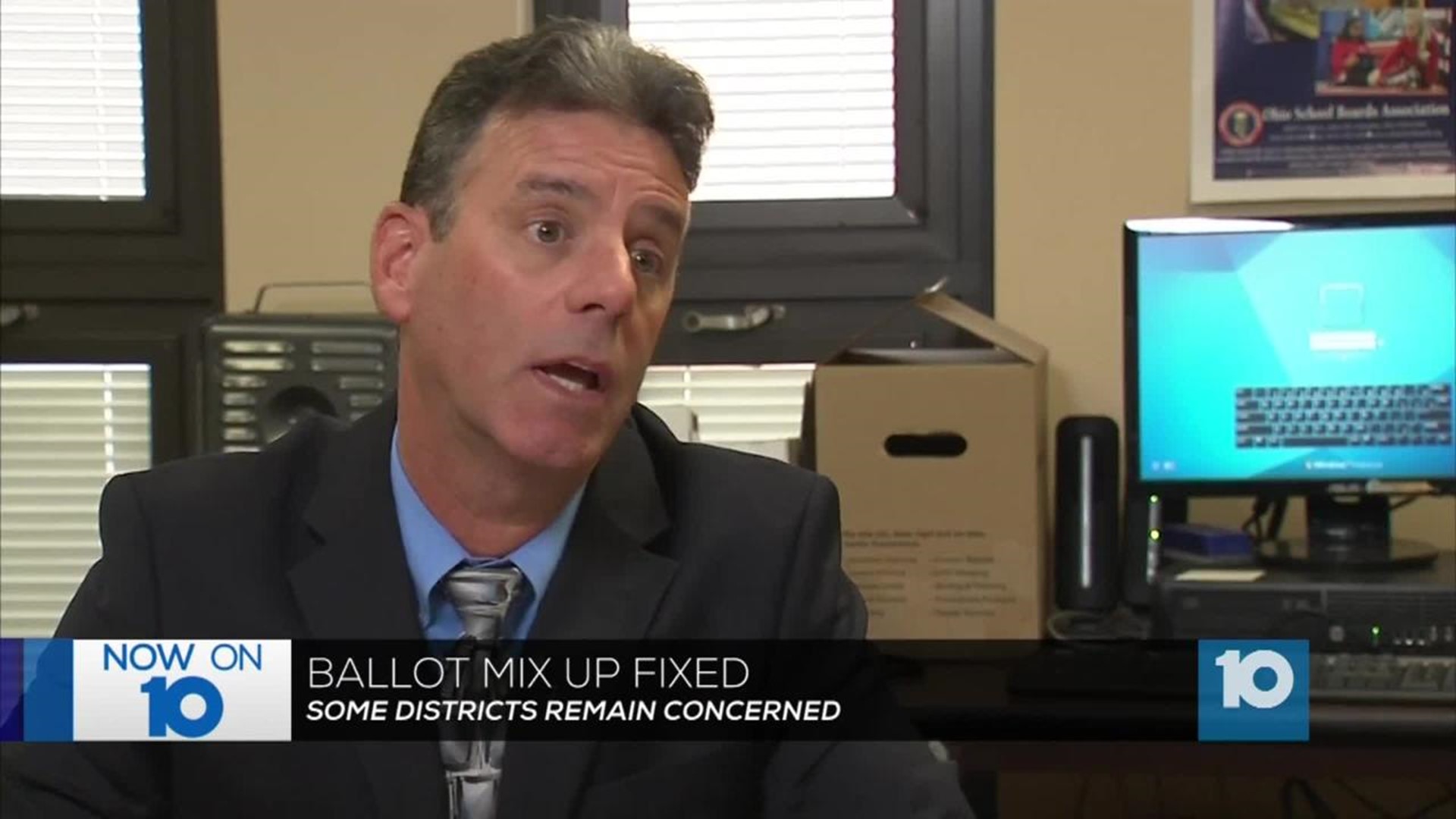 A voting mix-up in Licking County has two school districts are on edge.

Licking Heights and Southwest Licking Schools are both in the county and both have bond issues on the ballot.

At a precinct where some residents live in Licking Heights district and others live in the Southwest Licking district, there was a mix-up. Either the issue was omitted or the incorrect district was shown.

The Board of Elections says from 6:45 a.m. on, if there was a problem regarding the ballot, voters were given a paper ballot.

It’s a secret ballot and there's no way to tell how many people voted in that time or how many ballots were affected.

But the director told 10TV he's confident it was very few.

“It’s a basic premise of democracy that we want all votes to be counted and we want them to be counted accurately,” Southwest Licking Schools Spokesperson Ben Richards said.