Growing up, Rachael Parini says it was difficult to find herself reflected in any ballet advertising or marketing campaigns. 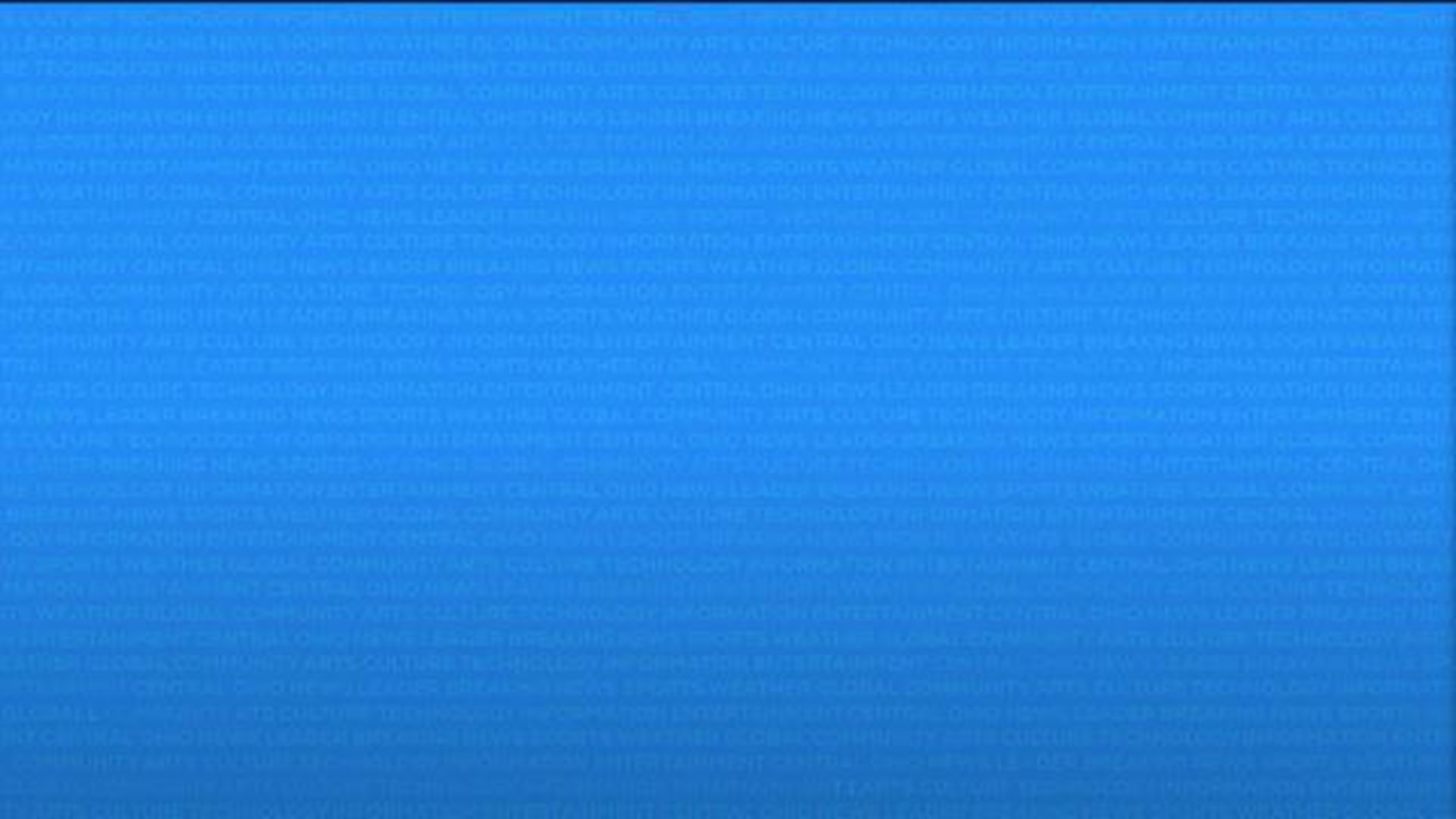 COLUMBUS, Ohio — It was a moment that brought Rachael Parini to tears and left her speechless.

The BalletMet company dancer is describing her reaction to the big reveal of her billboard, spanning 90 feet on the side of a building on High Street in downtown Columbus.

The picture shows Parini in the retiré position, in a swirl of red fabric.

"She spun, and the dress did what it did, and we were like. 'That’s it,'" said Lynette Shy, BalletMet's director of marketing, sales and communications.

The campaign is a full-circle moment for Parini, who once stepped away from the stage. She spent the early years of her career barely seeing any representation in the ballet magazines, advertisements and marketing campaigns.

"(Ballet's) emotionally difficult, it’s physically difficult," Parini said. "To have all of that on top of feeling like an other — I know it’s one of the reasons that I quit once was I just — I wasn’t coping very well, and it wasn’t healthy for me mentally, and I took a step back, and it was the be best thing I could have done because I was able to focus on something else I loved and cared about. But it also reminded me how much I loved ballet, and I didn’t want to leave it quite yet."

So she returned to dance, more determined than ever to succeed. And she often relied on her early influences, Toni Doctor Jenkins, and contemporaries — Misty Copeland — for inspiration.

She even got to share the stage with Copeland while performing with the Washington Ballet in D.C.

"Being in the same studio as her, watching her work, being able to be on stage with her, it was another full-circle moment, and it’s stayed with me," she said. "I think it will always stay with me."

Another moment that will stay with her is that big reveal of her billboard. Since the video of her reaction was posted on social media, she has seen a huge response.

And now, in her fourth season with BalletMet, Parini has become a face of hope, representation and inclusion for future dancers.

"It was an honor, period, just to be able to represent BalletMet in this campaign. But the fact that I had kind of become — I had an opportunity to become what I always wanted to see was — it was a very moving moment overall," she said. "It’s kind of indescribable to be now in a situation where I’m able to encourage people the way I wish that I could have been encouraged, and I’m still not quite over that. I’m very excited."

Right now, Parini is rehearsing for Cacti, one of the ballets in the upcoming Be Moved program at BalletMet. It opens next Friday.

The billboard will be on display through the end of this year.