Kim Hoover-Moore was convicted in 2003 in the shaken baby death of 9-month-old Samaisha Benson. Prosecutors say the child died from bleeding on the brain. 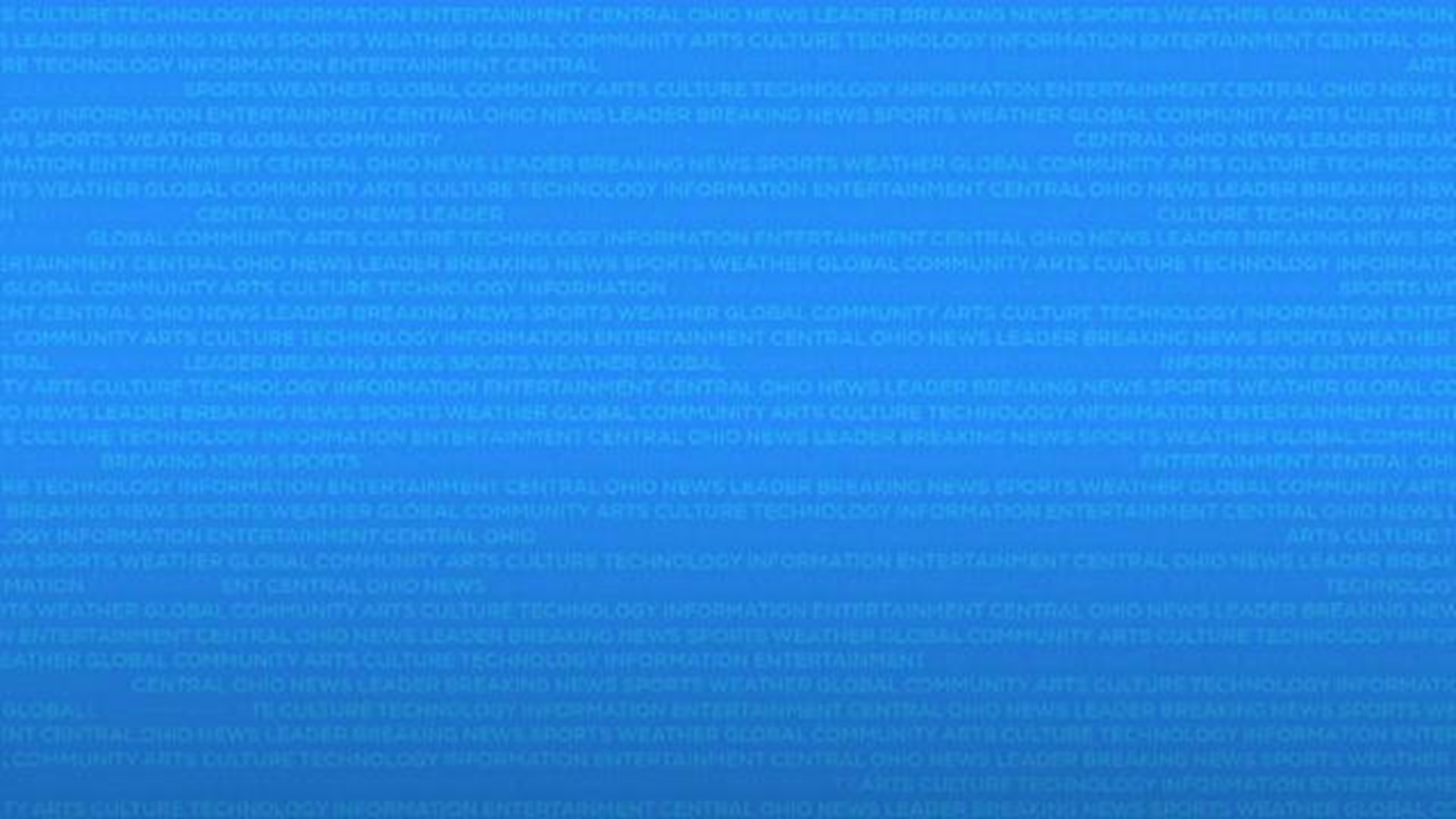 Kim Hoover-Moore is in her 16th year of a life sentence for a murder she says she didn't commit.

She’s been under lock and key at the Ohio Reformatory for Women in Marysville since 2003.

She used to make American Flags for prison industries at ORW, now she goes to correspondence school through Ashland University.

”I try to keep it that way, otherwise the hours and the time will seem longer and longer if you don't find something to do,” she said.

She remembers the moment in 2002 - five days before Christmas - when Columbus police came to her North Columbus apartment to arrest her for the shaken baby death of 9-month-old Samaisha Benson, the month before.

“I just kept saying, I didn't do this, I didn't hurt her, I've never hurt anyone in my life," she said.

But after a week-long trial in 2003, it took the jury only two hours to find her guilty of murder, felonious assault, involuntary manslaughter and child endangering.

Kim went before the State Parole Board earlier after her 15th year in prison and lost. She said the fact that she’s still maintaining her innocence was the main factor in the Board’s decision to turn her down.

She wouldn’t admit guilt, to something she says she wasn’t guilty of. But she may get another chance to prove it.

The Ohio Public Defender's office has picked up her case. Across the country, women with similar verdicts have gotten their convictions overturned because of new autopsy techniques that are revealing causes of death different from the ones that put them in prison.

“At the time of trial, in the original autopsy, the coroner determined that the child, in this case, had no previous brain injuries. He said Samaisha Benson died as the result from a single shaking incident and that the incident occurred just minutes before 911 was called, so that would be at a time when she was in Kim Hoover-Moore's care," Assistant State Public Defender Joanna Sanchez said.

Sanchez asked the doctor who performed the autopsy to take a second look at the baby’s injuries and re-examine tissue sample slides using new scientific tools that weren't available in 2002.

He found an old brain injury that this child had suffered - probably about a month before she died - and there's evidence that the injury re-bled about 4-5 days before she died causing those fatal injuries.

In a statement obtained by 10TV, then-Deputy Coroner Dr. Patrick Fardal said, "Based on my review of the case, as well as advances in medical understanding of some of the clinical and pathological findings in this case, I cannot say with medical certainty that all the injuries occurred after Ms. Hoover-Moore was in charge of Samaisha."

Sanchez says that means that these injuries could have occurred, days, weeks or months before she died and not at a time pinpointed to when she was in Kim’s care. Sanchez is filing a motion for a new trial for Kim Hoover-Moore.

“These cases are always hard,” says Sanchez. “It's a high standard to get a new trial. and to undue a wrongful conviction. But in this case, we have strong new evidence that really casts doubt on this conviction.”

The Franklin county prosecutor's office has until early December to decide whether to fight the motion for a new trial or allow it to proceed. Kim Hoover-Moore remains hopeful she’ll one-day walk free.

“I think it will start to make sense now and I think that once we can get this back into a new trial, then people will understand and begin to see I didn't hurt Samaisha Benson," Moore said.