Authorities warn students on Spring Break to guard their drinks

The Ohio Department of Public Safety's Investigative Unit is urging students on spring break to stay in groups and keep a close eye on cocktails after recent reports of drugged drinks have surfaced near college campuses nationwide. 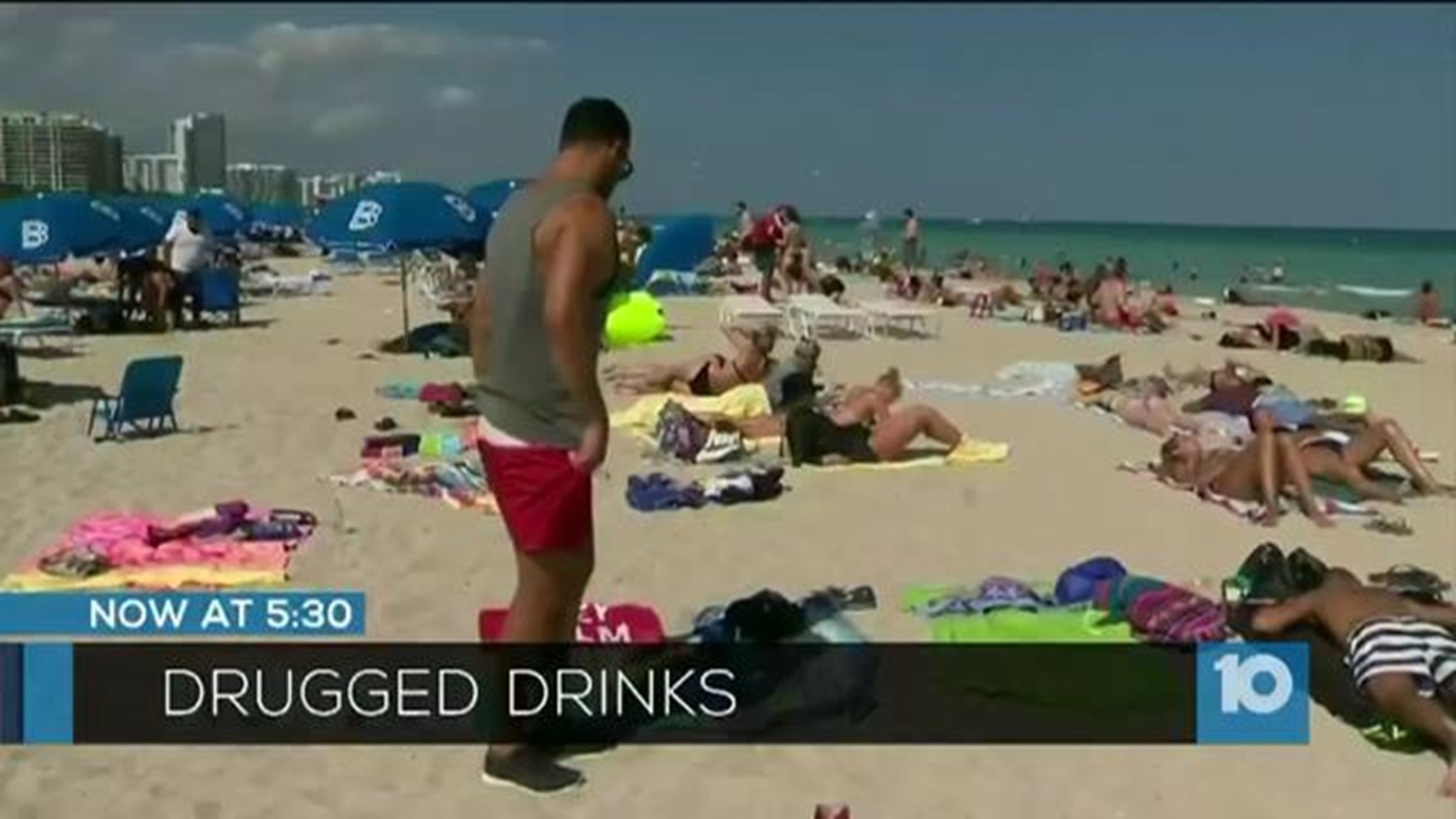 Ohio State University and Ohio University are both on spring break this week, and from Florida to Texas, the party is in full swing.

Across the country, near the University of Oregon, two women filed a lawsuit against a popular bar after they say they were drugged and sexually assaulted in January.

"I think people take for granted sometimes that nothing is going to happen to them," said Captain Allen.

OIU is urging students on spring break to never accept a drink from someone they don't know. to pay attention when a bartender is mixing a drink, and to never leave that drink unattended.

"If you set your drink down, whether it's to go to the restroom or whether you want to go out and dance to that song that came on, make sure someone is watching everything you have," said Captain Allen.

A report from the Ohio Incident Based Reporting System said between 2016 and 2018, there were 102-reports of rape with a drug as a weapon. Investigators said to keep in mind assaults can go unreported.