It is now safe for 100% of Austin Water customers to consume water without boiling it first. 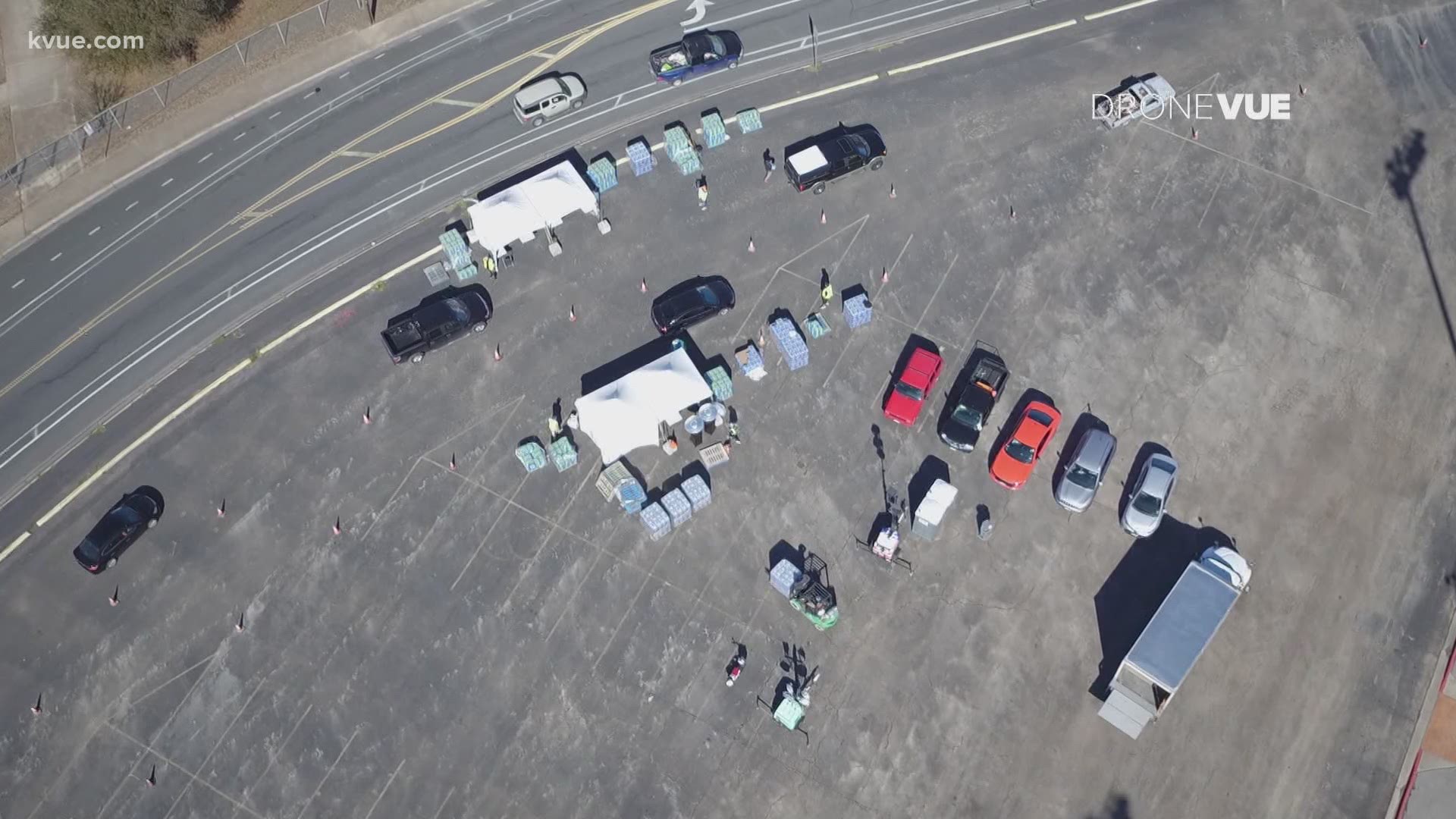 On Feb. 22, customers in Austin Water's Central, South, North and Northwest A pressure zones were told they needed to continue boil water for drinking, cooking and making ice.

According to Austin Water, water quality testing submitted to the TCEQ has confirmed that tap water in all zones now meets all regulatory standards and is safe for human consumption.

To view the interactive map and to search by address, click here.

The TCEQ ordered Austin Water to issue a boil water notice on Feb. 17 due to conditions that occurred in the public water system after a power outage at the Ullrich Water Treatment Plant.

Since then, Austin Water said it has taken the necessary corrective actions to restore water quality for human consumption and has provided the TCEQ with test results that indicate the water in all of its pressure zones no longer require boiling prior to use, as of Feb. 23.

RELATED: Here's what you should do after a boil water notice ends

Later Monday evening, the University of Texas said its boil water notice for the campus area was also lifted.

List: Where to get drinking water if you have no water to boil