The Franklin County Sheriff's Office says Joseph Haynes was shot once in the abdomen after a Juvenile Court hearing in Columbus. 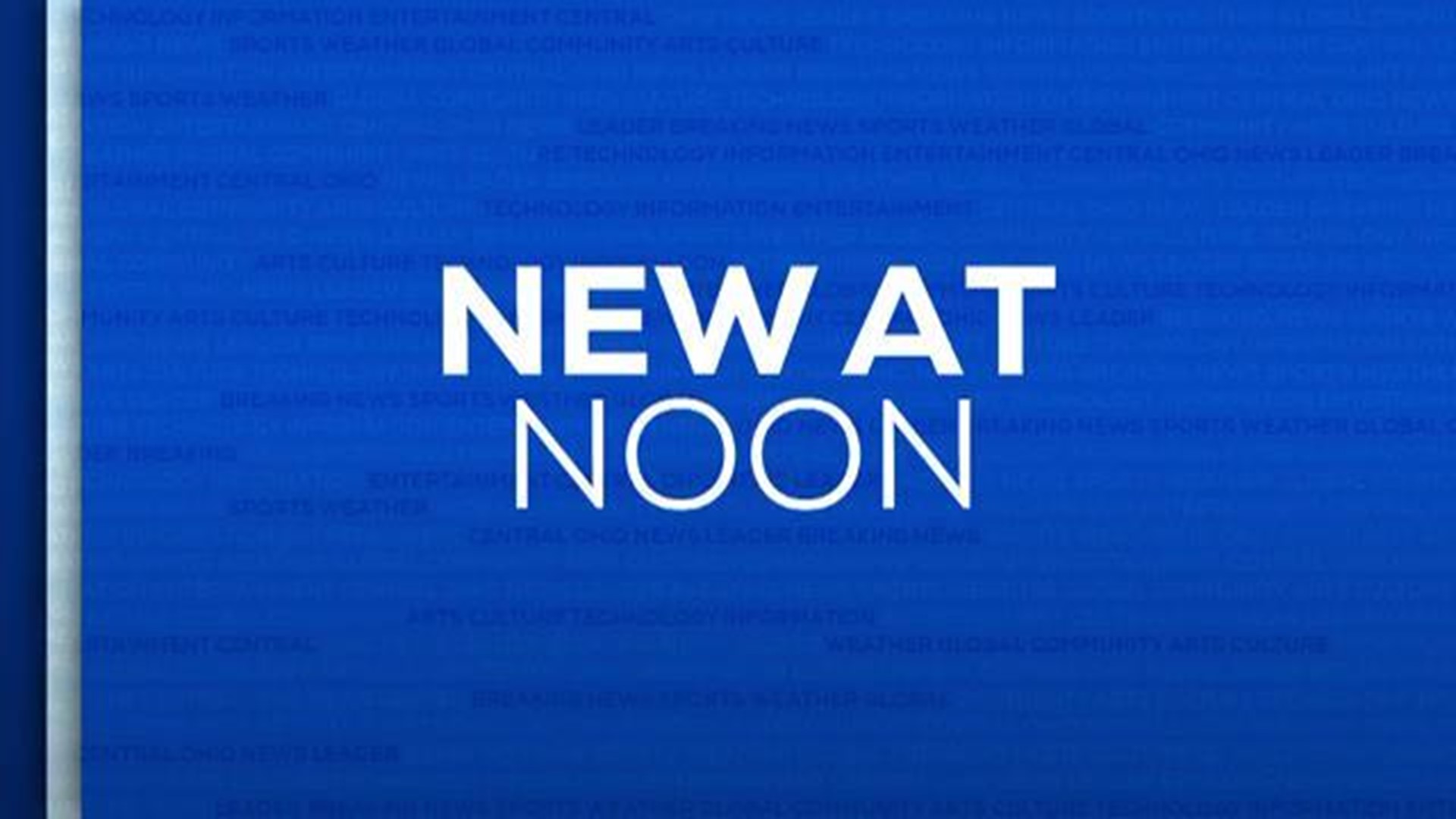 COLUMBUS, Ohio (AP) — The lawyer for a 16-year-old boy fatally shot by a deputy in a Franklin County courtroom says the teen grew upset when the deputy threatened to arrest him.

Attorney Jennifer Brisco told The Columbus Dispatch a scuffle broke out when her client, Joseph Haynes, resisted the deputy.

Franklin County Prosecutor Ron O'Brien told the newspaper the teen was also upset by a judge's order that he continue to wear an electronic monitoring device.

The Franklin County Sheriff's Office says Haynes was shot once in the abdomen after a Juvenile Court hearing in Columbus. He died minutes later at a downtown Columbus hospital.

The boy's grandmother told the newspaper the deputy should have used a stun gun.