The attorney says the Louisville postal inspector did not confirm for LMPD a drug suspect was delivering packages to Taylor's address. 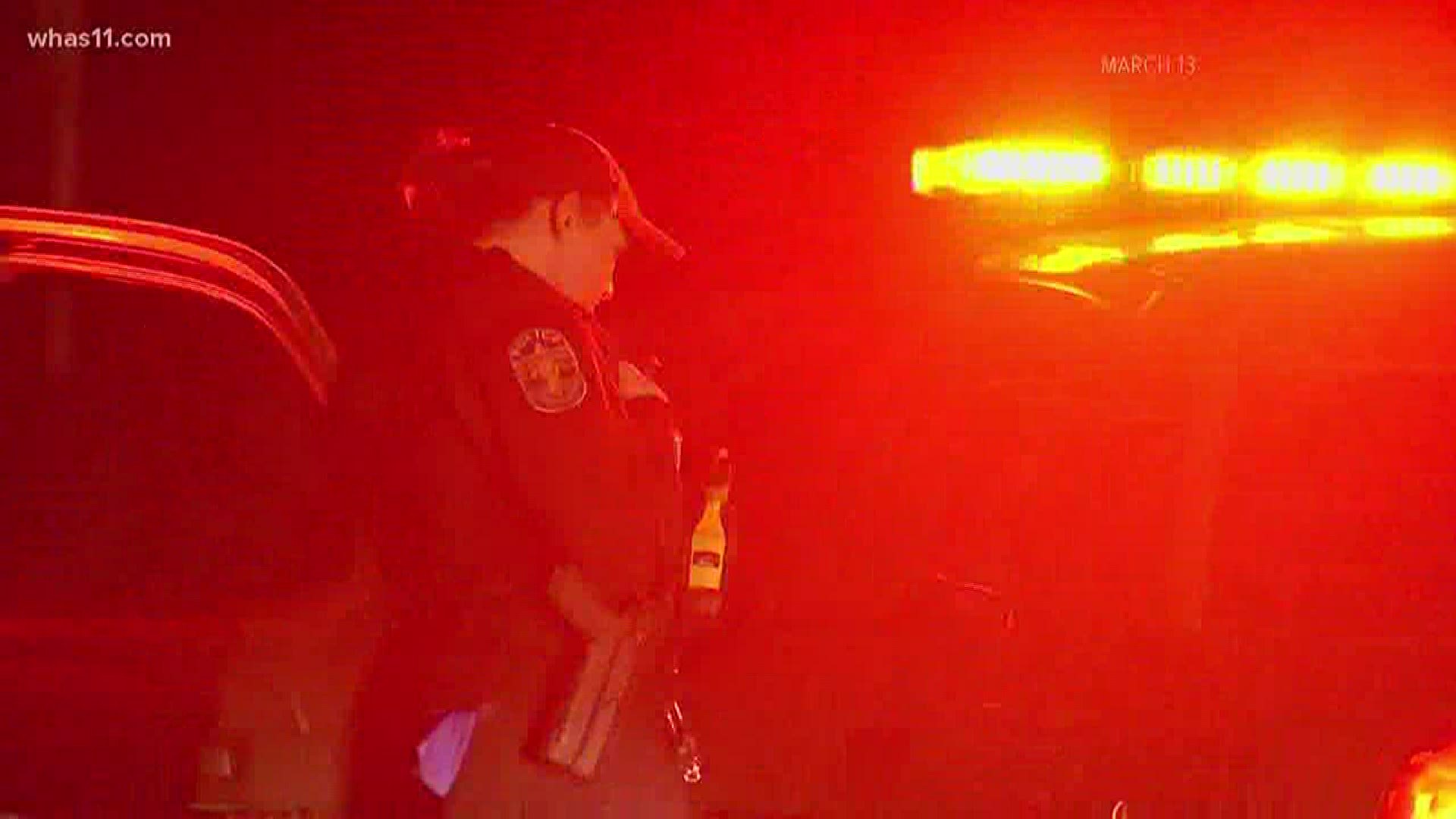 LOUISVILLE, Ky. — The attorney for an EMT, shot and killed while inside her home, says information police provided on their search warrant was false.

They say Gooden also told them no packages of interest were going to Taylor’s home.

He says that information directly contradicts what police stated in their affidavit to secure a no-knock warrant for Taylor’s home.

Crump says Taylor was “brutally and unjustifiably killed by Louisville police, who supplied false information on a warrant they used to enter her home unannounced.”

Everything we know so far about the Breonna Taylor case

Metro Police fired a series of shots into Taylor’s home from outside the patio during the March 13 raid, according to the lawsuit. It alleges she and her boyfriend Kenneth Walker III were in the hallway at the time.

Mayor Greg Fischer says the truth will come out.

“My focus throughout the week has been making sure that people have confidence and that the facts get out on the case, this is not at all a case in the way in which it’s being investigated,” he said.