Attorney: Amusement Of America will be named in wrongful death lawsuit

A Columbus attorney representing the family of Tyler Jerrell says the teen didn't die in a 'freak accident.' 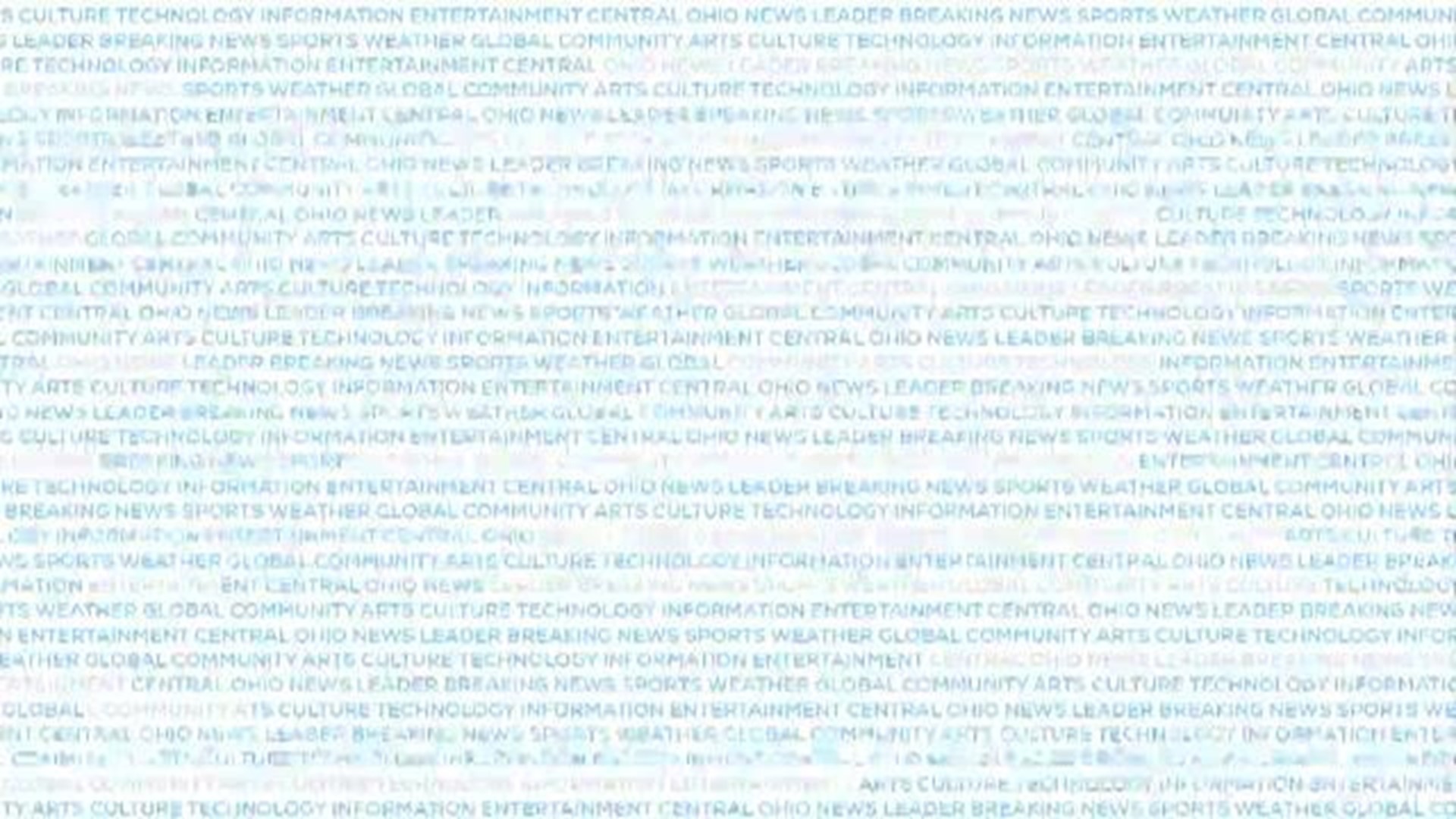 An attorney says he intends to name Amusements of America in a wrongful death lawsuit after a Columbus teenager was killed on a ride at the Ohio State Fair.

Amusements of America was in charge of the Fire Ball ride when it broke apart on the first day of the fair.

Eighteen-year-old Tyler Jarrell was killed and an attorney representing the teen's family says he didn't die in a freak accident.

"Think about rust. It's dirty. It's brown. It's yellow. Water that comes out of it is going to be rusty. You can't just have that happen in one day," said Kitrick.

The attorney said Tyler's mother is shocked and outraged and intends to push for 'Tyler's Law' to create universal ride inspection standards.

"They had a duty to inspect, repair, replace, and fix and that clearly wasn't done," said Kitrick. "She wants no one else to go through this."