A number protests are possible tonight in the city and surrounding area. 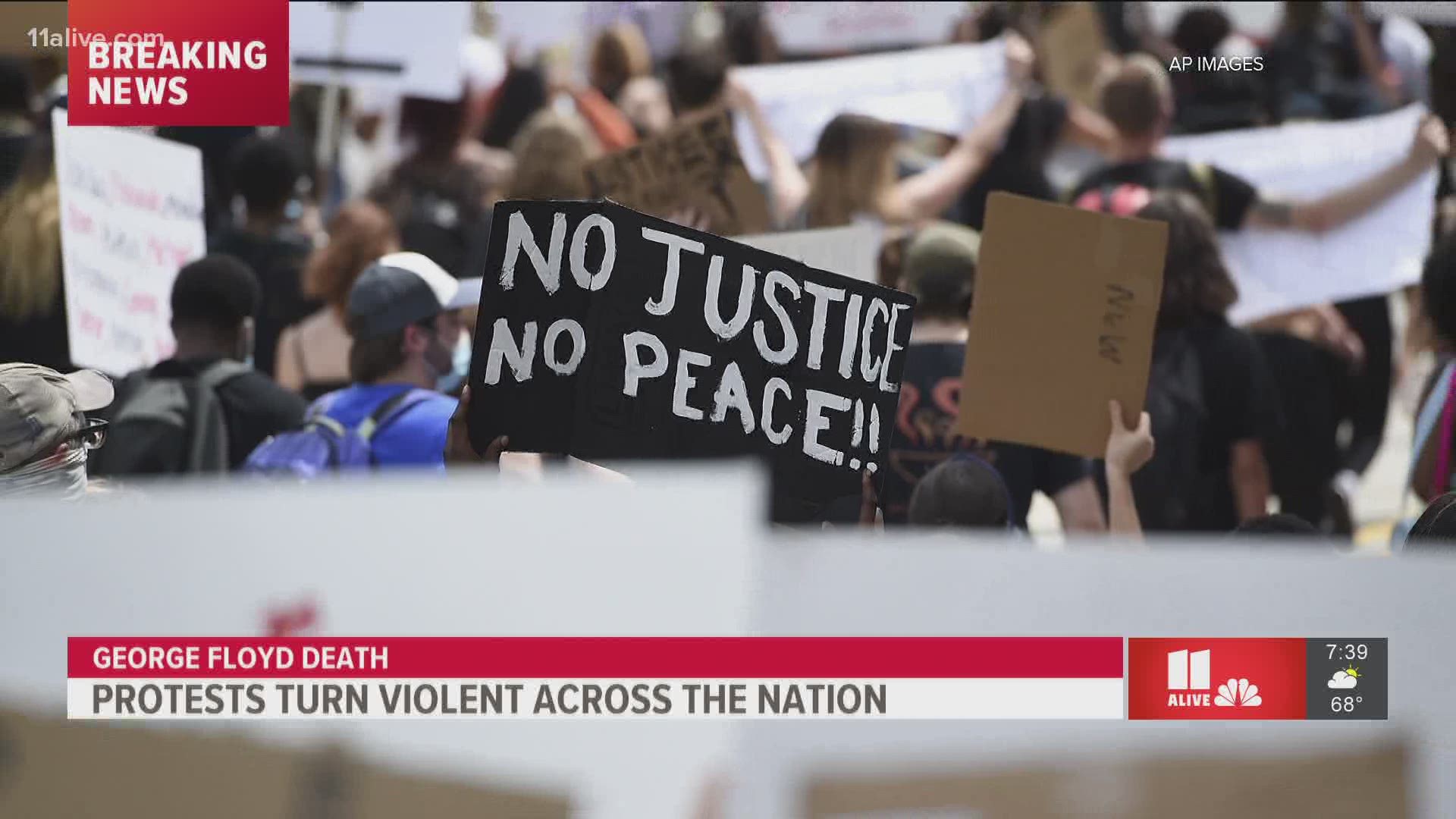 ATLANTA — Atlanta is bracing for another round of potential protests this evening, many appearing to be spontaneous or loosely organized, in the wake of demonstrations that turned chaotic downtown Friday night.

It's not yet clear exactly where or when protests may emerge, though Gwinnett County Police confirmed a group went through Sugarloaf Mills Mall. The mall has now been closed, police said.

"We were seeing protesters at Sugarloaf Mills however mall management has shut down the mall and nobody is allowed on the property anymore," a statement said.

Videos posted to Twitter appeared to show a group marching through the mall.

NBA star and Marietta native Jaylen Brown tweeted he would be at the CNN Center - the scene of last night's clashes between protesters and police - at 5:30 p.m. He indicated he plans to march from there to the Martin Luther King, Jr. memorial sites in the Sweet Auburn neighborhood.

RELATED: Bottoms: 'What we saw overnight was not a protest, and it was not Atlanta.'

"Atlanta don’t meet me there beat me there come walk with me bring your own signs," Brown tweeted.

There's no saying yet how many people will join Brown, but his tweet so far has more than 15,000 likes and 2,000 retweets.

Elsewhere,  11Alive's Crash Clark learned the Avalon shopping complex, in Alpharetta, was removing chairs, tables and other loose objects in anticipation of possible protests. They were set to close Avalon Blvd. which leads into the complex from Old Milton Pkwy., at 5 p.m.

The Georgia National Guard was deployed last night to restore order after unrest flared through the night, resulting in destruction at the CNN Center and its surrounding area, as well as at Lenox Square and Phipps Plaza in Buckhead.

Saturday afternoon, Gov. Brian Kemp said he signed an order to authorize the deployment of up to 1,500 National Guard troops in Atlanta "to maintain order and address hotspots of illegal activity."

Atlanta Police also addressed the potential for protests in a statement.

"The Atlanta Police Department is monitoring protest activity throughout the city today and is prepared to make arrests for any criminal acts, following destructive activities on Friday night that stretched into early Saturday," the statement said. "APD officers, assisted by about 20 local, state and federal agencies, are prepared to monitor activity and protect vulnerable business districts and retail centers, including Atlantic Station, Camp Creek Marketplace, Greenbriar Mall, Lenox Square, Phipps Plaza, Ponce City Market, The Mall West End and others. APD is working collaboratively with those agencies to coordinate security and assure public safety throughout the city."

11Alive will monitor situations as they develop this evening and bring real-time coverage if widespread unrest develops.

MORE ON THE ATLANTA PROTESTS

Business owners cleaning up in the wake of overnight damage

These are some of the Atlanta stores that have been vandalized, looted 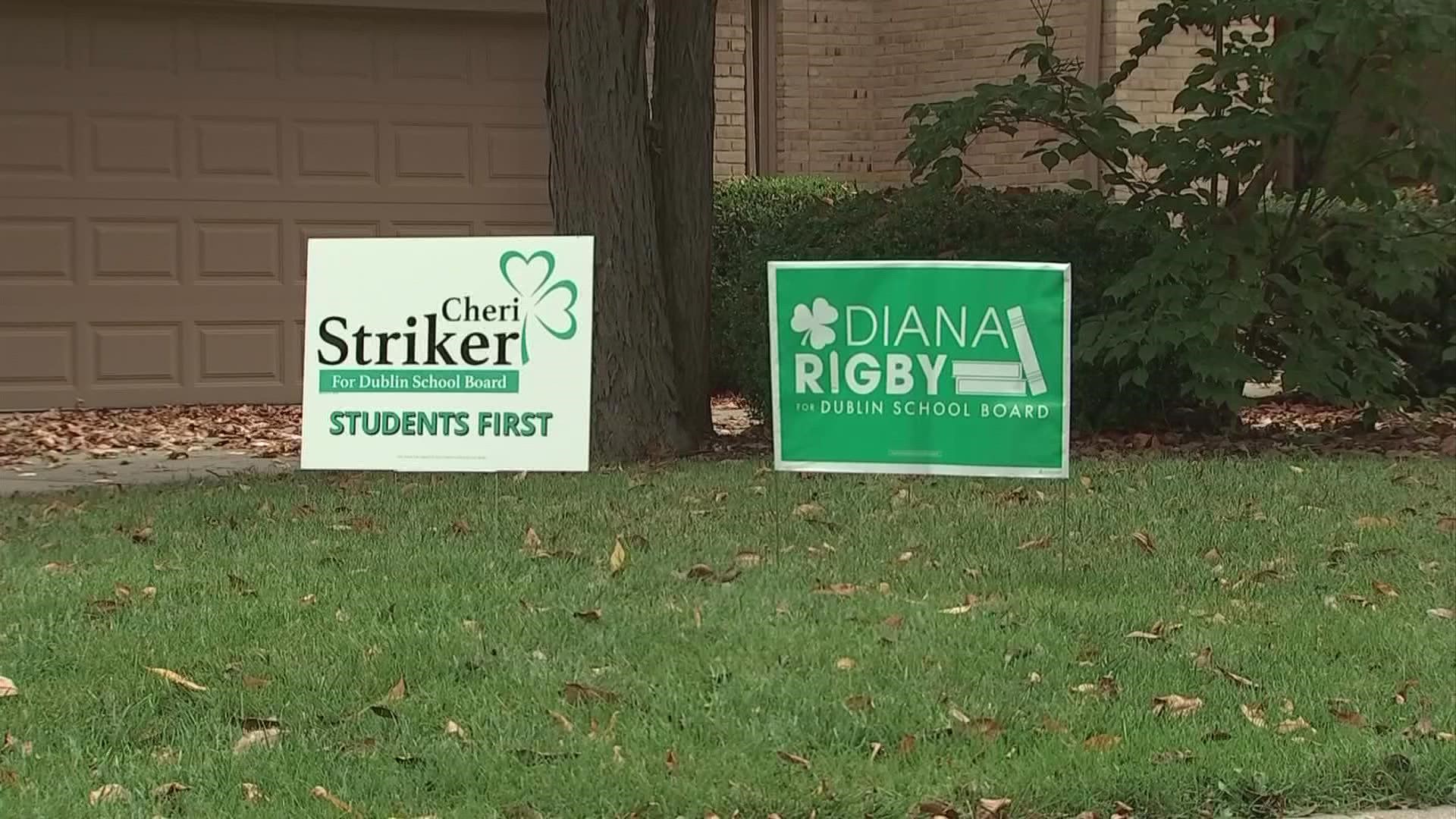