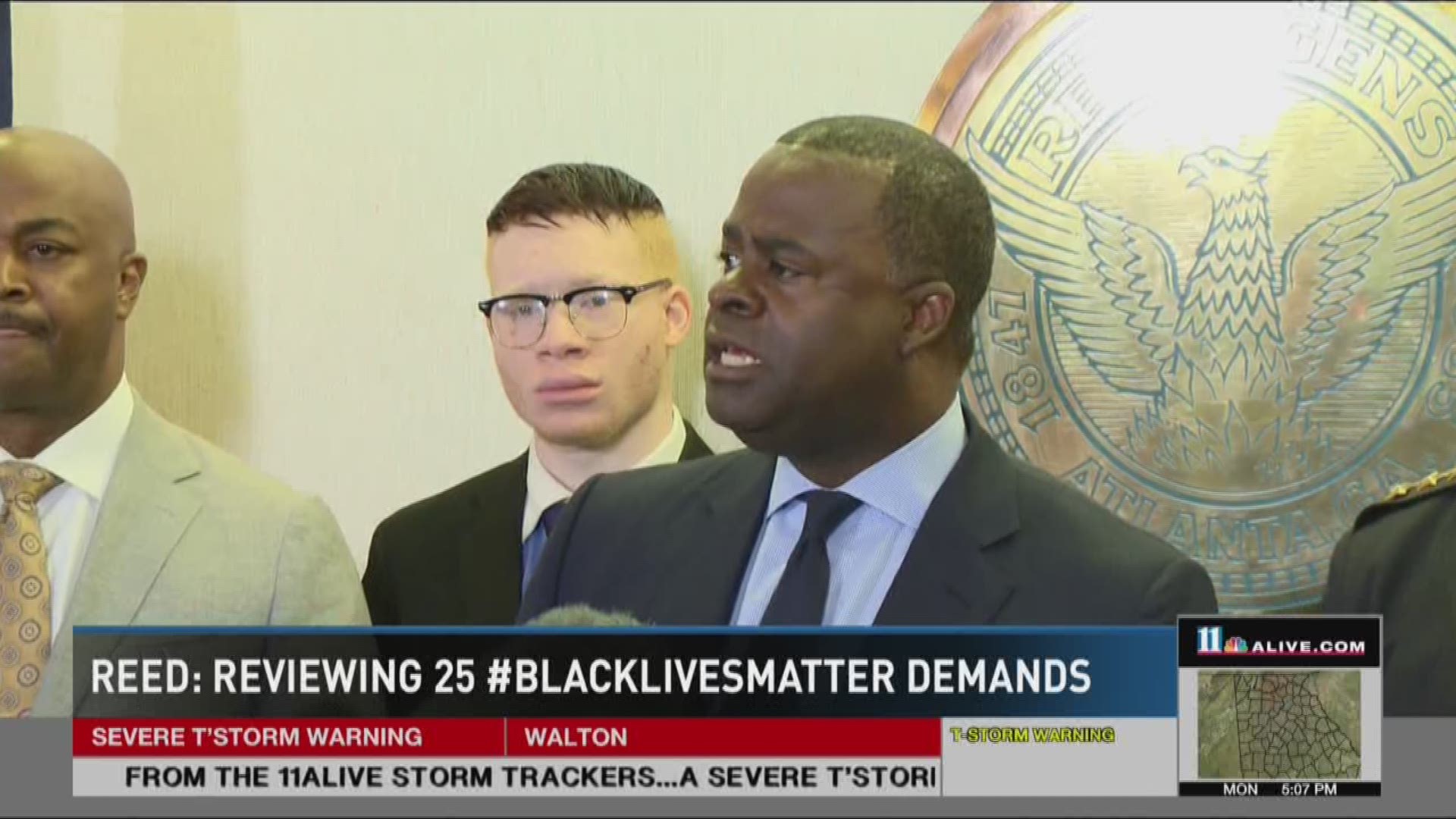 One week after hundreds of protesters demonstrated outside the governor's mansion, leaders of groups including those under the Black Lives Matter umbrella, met with Atlanta Mayor Kasim Reed and his cabinet.

This is what we know:

How we got here

Several nights of protests in Atlanta were held after high-profile police shootings in Louisiana and Minnesota. Reed and Atlanta Police Chief George Turner met with some of the demonstrators in an armored van and agreed to meet Monday.

Who is in the meeting?

On his end, Reed said the meeting would include members of his cabinet, including Atlanta Police Chief George Turner.

On the guests end, more than a dozen people from several different groups signed the sign-in sheet for the meeting. Some of them were from Black Lives Matter of Greater Atlanta. Others were from churches, the city council, the Department of Justice and "united gangs" among other groups.

Another activist group called #ATLisREADY was also present at City Hall for the meeting, but protested against it "due to the private nature of the meeting." The group said in a release that it did bring a list of demands to the meeting, though it's not clear to what extent those demands were addressed or included in the Mayor's meeting.

**See an in-depth breakdown of their demands here

Music mogul and Atlanta native Usher Raymond was also present where activists protested inside and outside of City Hall. Speaking after the meeting, Reed said Usher came in on a red eye Monday morning because he thought the entertainer "could be a person that could communicate with both sides and keep the level of volatility down," because he's been engaged with the protests. 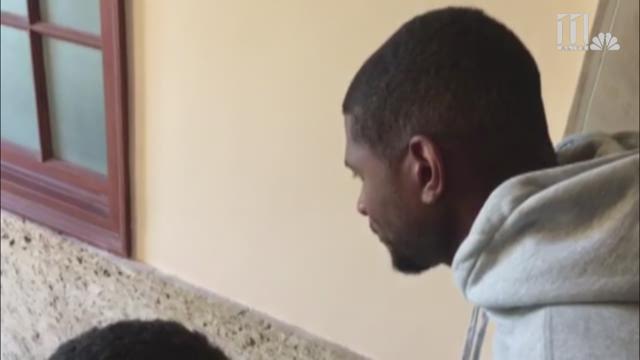 What came of the meeting?

It lasted two hours, and while there was certainly tension present at City Hall -- several people in attendance left the room -- the meeting was described by both sides as productive. In a news conference afterward, Mayor Reed said he would review a list of 25 demands presented during the discussion. Activists praised him for listening.

"If I was the mayor, and I had protesters bullying me, I wouldn't even give you a meeting," said Sir Maejor Page. "The mayor listened to us, and that's what's important to know."