Athletes will compete at Arnold Sports Festival; No spectators or expo over coronavirus concerns

Ohio Gov. Mike DeWine announced on Tuesday that the athletic competitions will go on as scheduled but no one will be allowed in the Greater Columbus Convention Center due to concerns over the coronavirus. 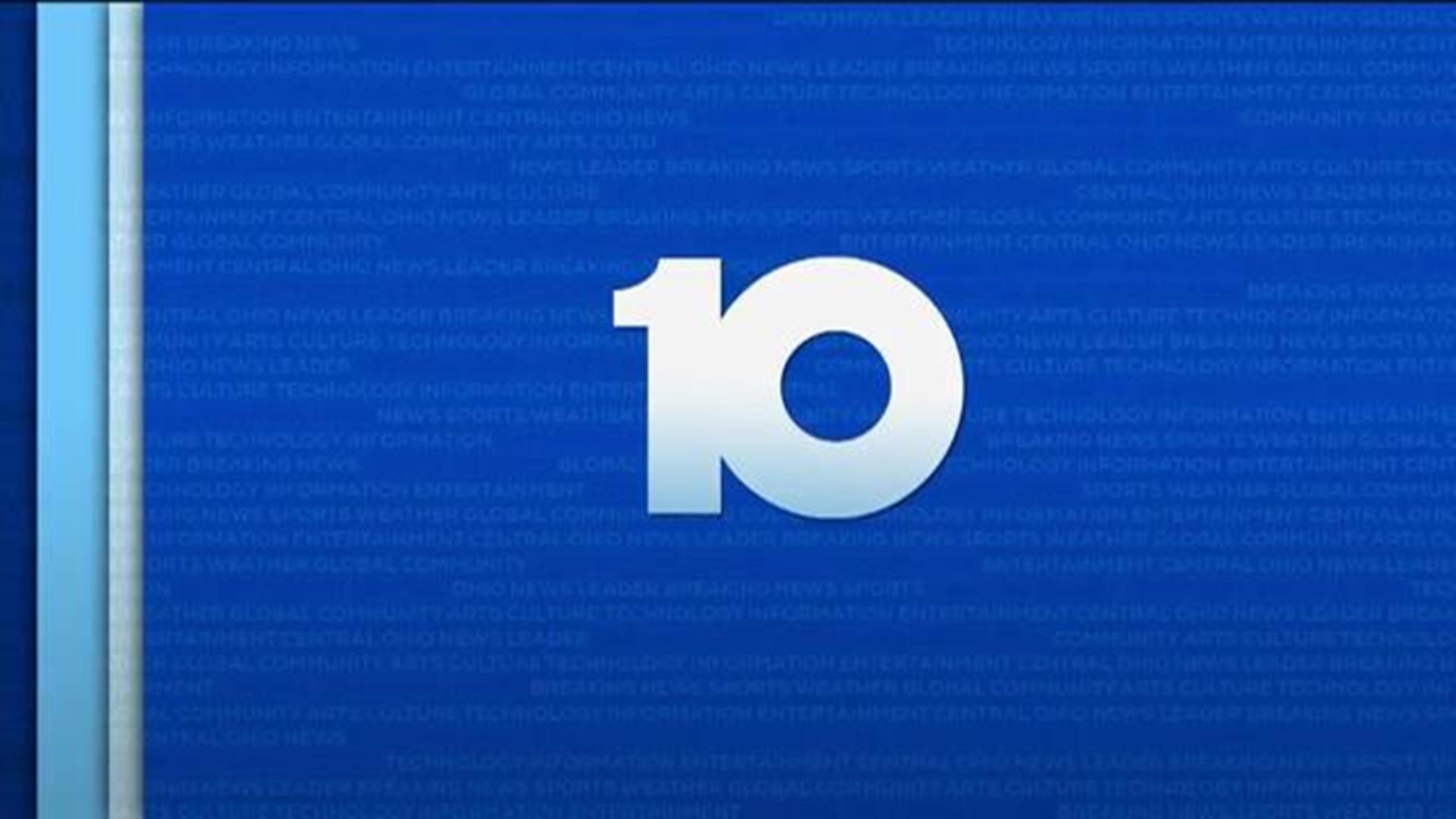 COLUMBUS, Ohio – The Arnold Sports Festival will have athletes competing this year but there will be no spectators.

Ohio Gov. Mike DeWine announced on Tuesday that the athletic competitions will go on as scheduled but no one will be allowed in the Greater Columbus Convention Center due to concerns over the coronavirus.

The only exception for spectators will be for the bodybuilding and strongman finals on Saturday night.

The Saturday night event that will include about 4,000 people had pre-sold tickets and officials considered it not significantly different than something like a basketball game.

Additionally, the expo has been canceled.

Former California Gov. Arnold Schwarzenegger, who established the festival, said by cellphone during the news conference that he will consider rescheduling ancillary events on a later date once the virus' threat has passed.

“We have the biggest and best health and fitness festival in world, but we would never choose making money over people’s health,” he said.

Schwarzenegger called it a “very sad moment,” saying this is the first time in festival history that activities have been postponed.

Gov. DeWine says after new guidance from the Centers for Disease Control and Prevention (CDC) about large public gatherings, they have decided to limit this year’s event.

"This was certainly not an easy decision, but based on what we know at this moment, we believe it was the right decision at the right time," DeWine said.

All athletes will be asked if they traveled to those countries as well.