William Hoertz, a salesman at CORT Furniture, has found a way to make art and benefit the homeless in Columbus. 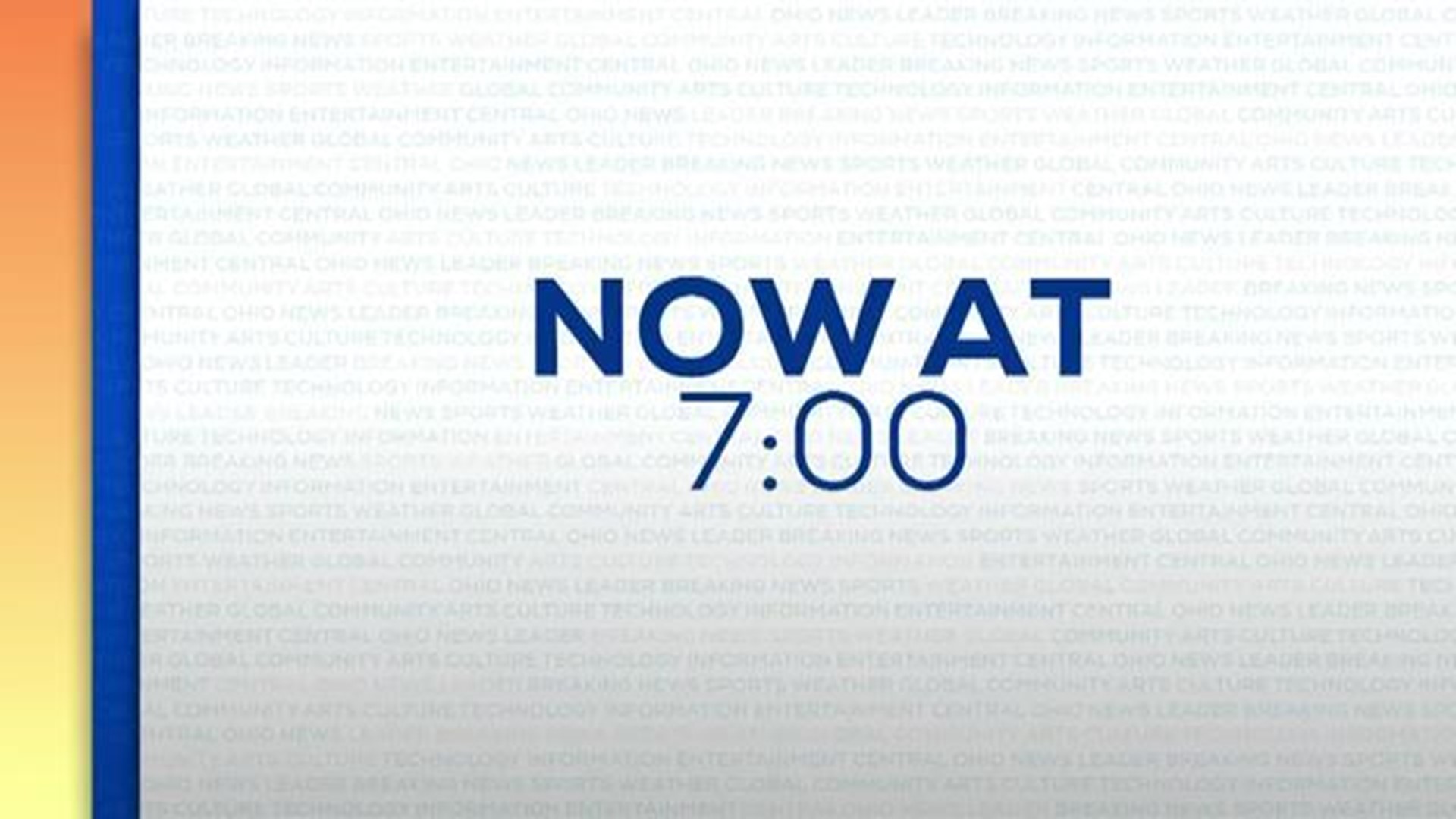 William Hoertz is a furniture salesman by day and an artist by night.

He works as a showroom sales manager for CORT Furniture near Polaris.

Hoertz is a master when it comes to noticing detail.

"I went to school for art and graphic design," Hoertz said. "I've been drawing since I was, I don't know, four years old."

So, when Hoertz isn't on the job or spending time with his daughters, he is drawing sketches of things that move him.

"Well at Cort we do a lot of work with supportive housing in the Columbus area. In working with them... it made me think more about the homeless problem," he said.

"I finished up with four pictures and I thought — well, what can I do with this?" he said.

Hoertz decided to sell the prints and donate the cash to local charities for the homeless, like the Huckleberry House.

"I'm always honored that anybody would want to take something that I drew and hang it up in their home," he said. "I've probably given away more art than I've ever sold because of that."

Hoertz's drawings can be purchased for $20 each. All four prints can be bought for $60.