Climate change is a global problem, but the topic took center stage in central Ohio on Sunday. 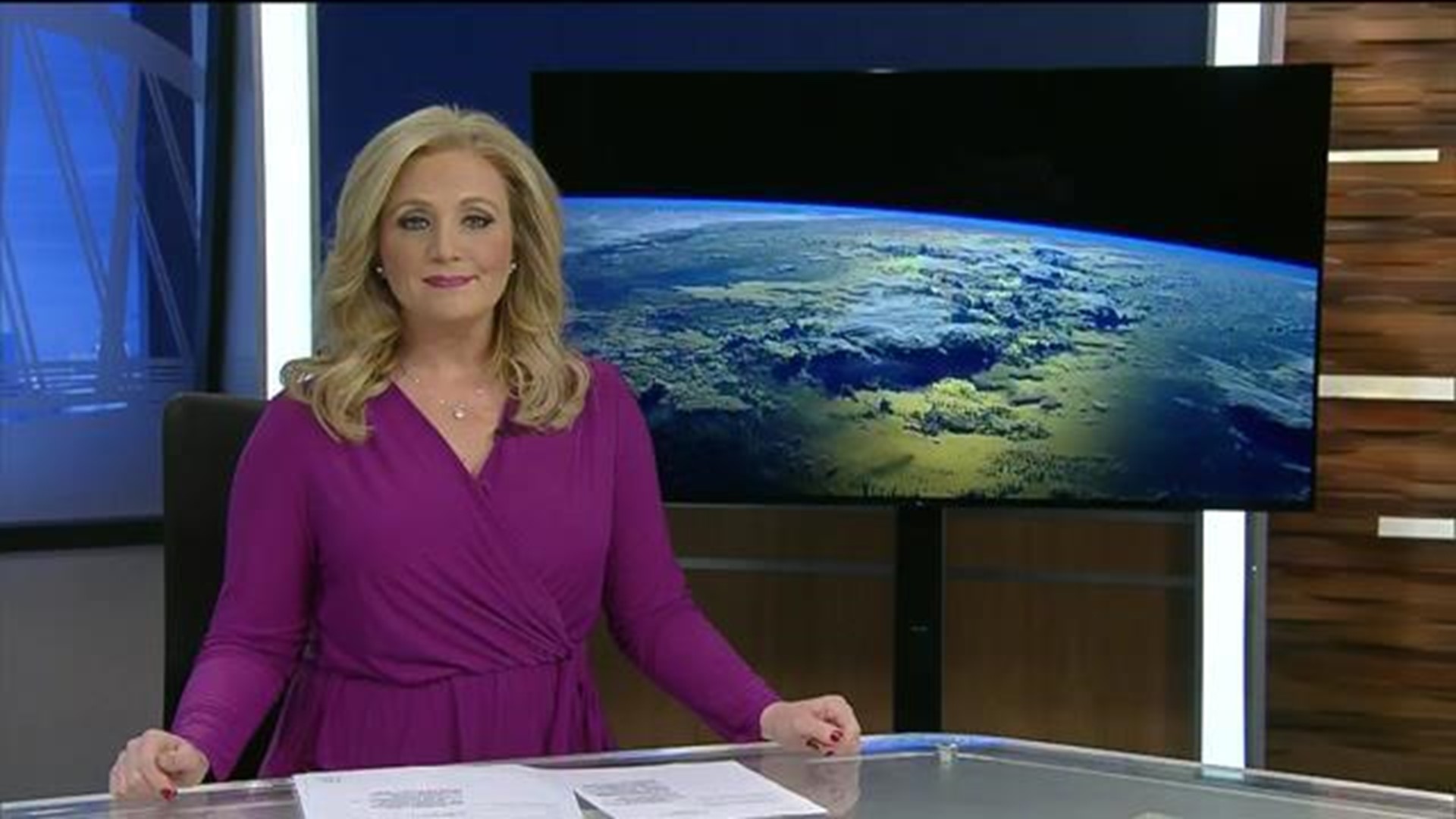 WESTERVILLE, Ohio - Arnold Schwarzenegger took some time away from his eponymous sports festival on Sunday to talk climate change.

"World War Zero is going to have hopefully 10 million conversations with our fellow Americans, many of them digital, through Facebook, through Snapchat, through Instagram," Kerry told the crowd. "In every way we can, we’re going to go out personally, we’re going to talk to people, and we’re going to make every effort for people to see that you have better health when the air’s cleaner, you have less cancer, children aren’t hospitalized in the summer because of environmentally induced asthma, which you spend $55 billion a year to deal with."

According to the U.S. Energy Information Administration, Ohio ranked 6th in carbon dioxide emissions by state in 2017. Ohio also ranks third in coal consumption, behind Texas and Indiana, using nearly 90 percent of the coal for electric power generation.

"This carbon that gets generated from fossil fuels and so many other things does not escape the atmosphere," Kasich said. "It creates a blanket. And methane, which is even much more dangerous than carbon and much more exponential in terms of creating this blanket, escapes into the atmosphere and buffers the carbon that’s already there."

Kasich took pushback from an audience member on the question of fracking, a controversial drilling process that uses a high-pressure water mixture to create cracks in rock and release the gas inside. He supported the process, with certain restrictions, during his administration.

Kerry spoke up, admitting the two disagreed on the issue but pointing out that they come together on the vast majority of other topics relating to the environment. And that was one of the main messages at the event -- that people who disagree on some topics and share different political views can still come together to make change.

Members of World War Zero plan to travel the country to spread the message, hoping those who hear it can spread the word in their own communities and then push for change in Washington, D.C.

"That is exactly what World War Zero is about – getting accountability back into the system, building this army of people who are prepared to talk to neighbors to do everything possible to make this a voting issue as it was in 1970," Kerry said. "If we do that, folks, we are going to beat the climate crisis, we’re going to win the future in an extraordinary way."

World War Zero asks people to sign up online to be part of the movement. There also are suggestions for small ways people can make changes in their everyday lives.