Apology wanted from Louisville councilwoman after her Kenneth Walker 'hero' comment, she says she's not backing down

Kenneth Walker is charged with attempted murder of police following the drug raid on March 13 that led to Breonna Taylor's death. Walker was Taylor's boyfriend. 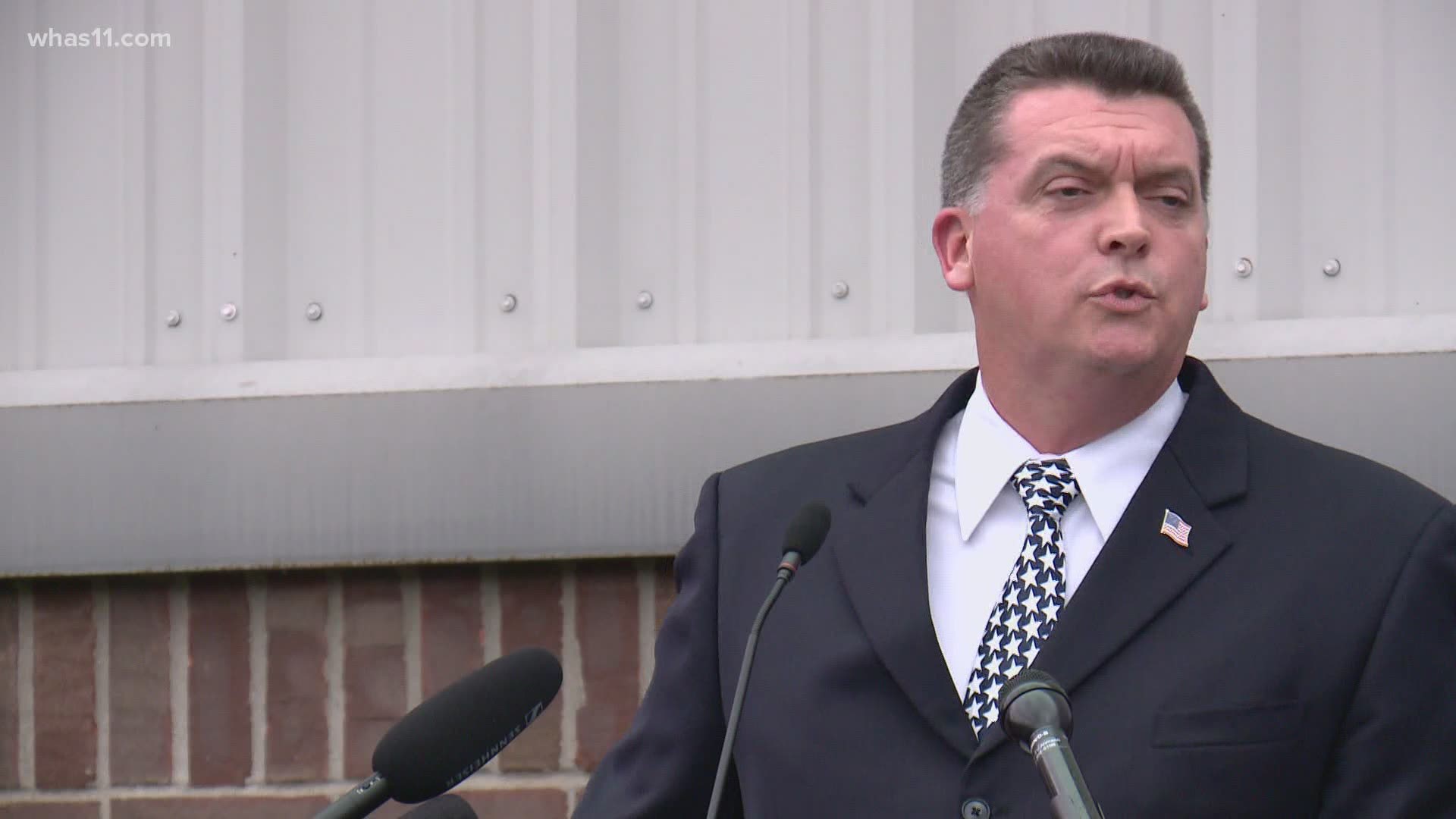 Walker is charged with attempted murder of police following the drug raid on March 13 that led to Taylor's death. Reports show Walker opened fire and shot Sgt. John Mattingly in self defense because he thought the raid was a home invasion.

"To say that I was appalled and disgusted by [Councilwoman Green's] statement is a dramatic understatement," president of River City FOP Lodge, Ryan Nichols said. "I want an apology for such a polarizing and insensitive and egregious statement."

Nichols held a press conference Thursday addressing his disappointment in the Councilwoman saying such statements cannot be tolerated by city leaders.

“What we as a community cannot have are decisions that are based on opinion rather than fact," he said referring to the investigation into Taylor's death. The FBI announced Thursday it would start digging into the case.

"I believe that Mr. Walker reacted in the way that any man was trying to protect his family would," Green said. "He had no reason to shoot at officers than out of fear in my opinion."

Green said her comments were misinterpreted because she never meant it was okay to shoot a cop.

When asked if it was too early to call Walker a hero in the middle of an active investigation, the Councilwoman said: "I don't think it's ever too early to take a position; one of the things I've heard people say is let's just wait and see – well people are tired of waiting."

While she 'proudly stands' with the belief that Walker's arrest was unjustified, Green said she also proudly stands with Sgt. John Mattingly because 'he came to do his job.'

“I’ve spent my time building bridges, forging relationships with law enforcement and advocating for the needs of our public servants," she said.

Nichols also addressed the importance of having no-knock search warrants in place during his press conference, saying he does not believe it should be outlawed.

"No knock warrants when executed properly, can be a valuable tool for law enforcement," he said. "The chief reviewing our policy, making some changes and wants to be the final level of review for that type of warrant – I have no problem with that."