Anthony Pardon found guilty in the murder of Rachael Anderson 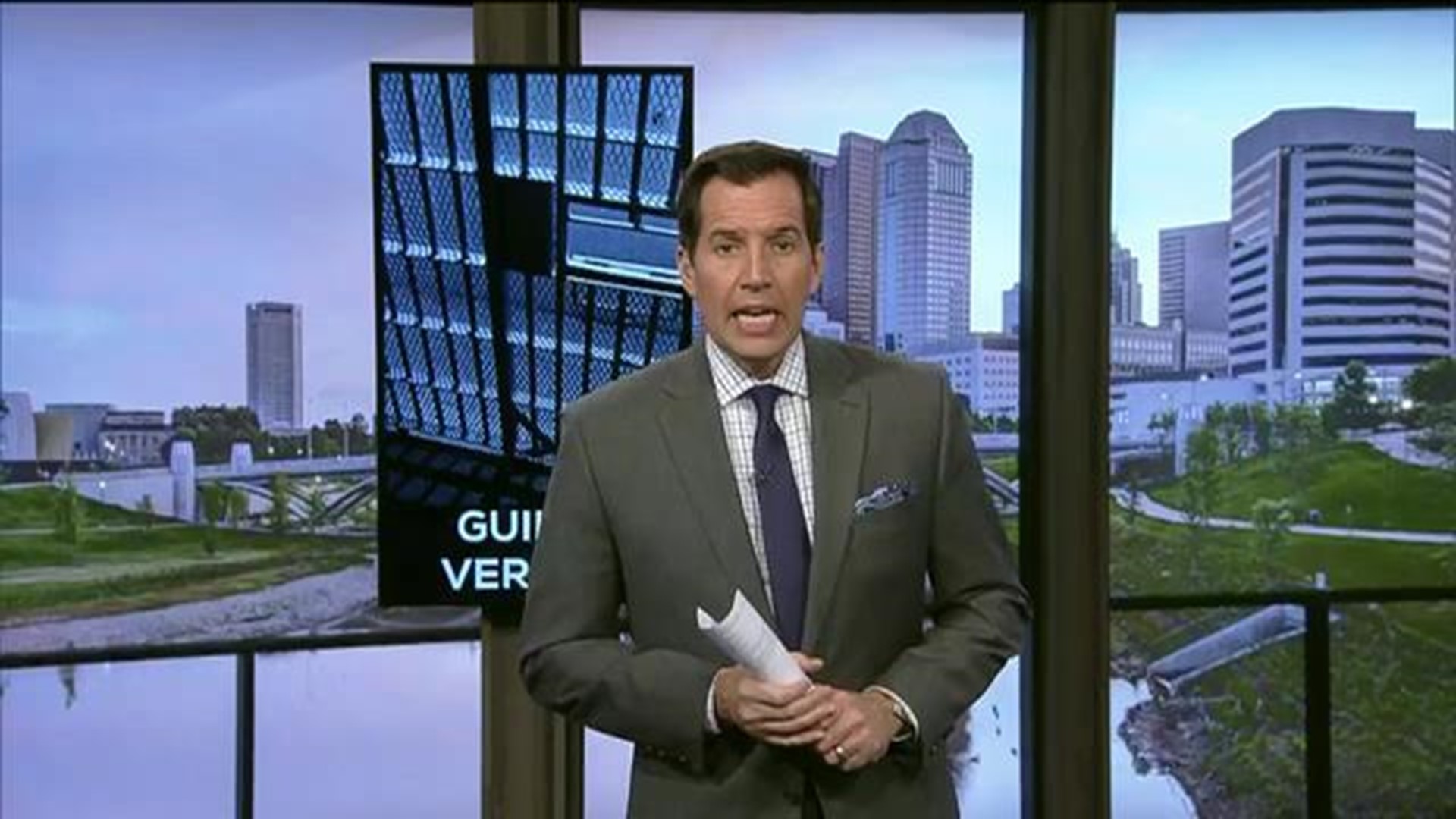 COLUMBUS, Ohio - Anthony Pardon has been found guilty on all counts in the murder of Rachael Anderson.

Anderson was found dead in her east Columbus apartment in January 2018.

It took the jury six hours to find Pardon guilty.

Upon learning of the verdict, Anderson's family broke down in tears and hugged one another.

Anderson’s mother sat in the front row for all five days of the trial listening to police describe her daughter's murder, including looking at autopsy photos that showed the injuries she endured including being strangled by electrical cords and stabbed in the head with a steak knife.

With the guilty conviction, Pardon is eligible for the death penalty. The sentencing phase will begin on Tuesday.

Pardon has an extensive criminal history – including being convicted as a juvenile for the rape of a 9-month-old boy, court records show.

In 1982, Pardon was convicted of attempted murder and rape involving the mother of a high school classmate. He spent nearly 25 years in an Ohio prison for that case.

When he got out and moved to Georgia, Pardon was later convicted of forgery and failing to register as a sex offender.

He spent another nine years in a Georgia prison before returning to Ohio in the Spring of 2017.