Another Columbus-area man charged in connection to Capitol riot 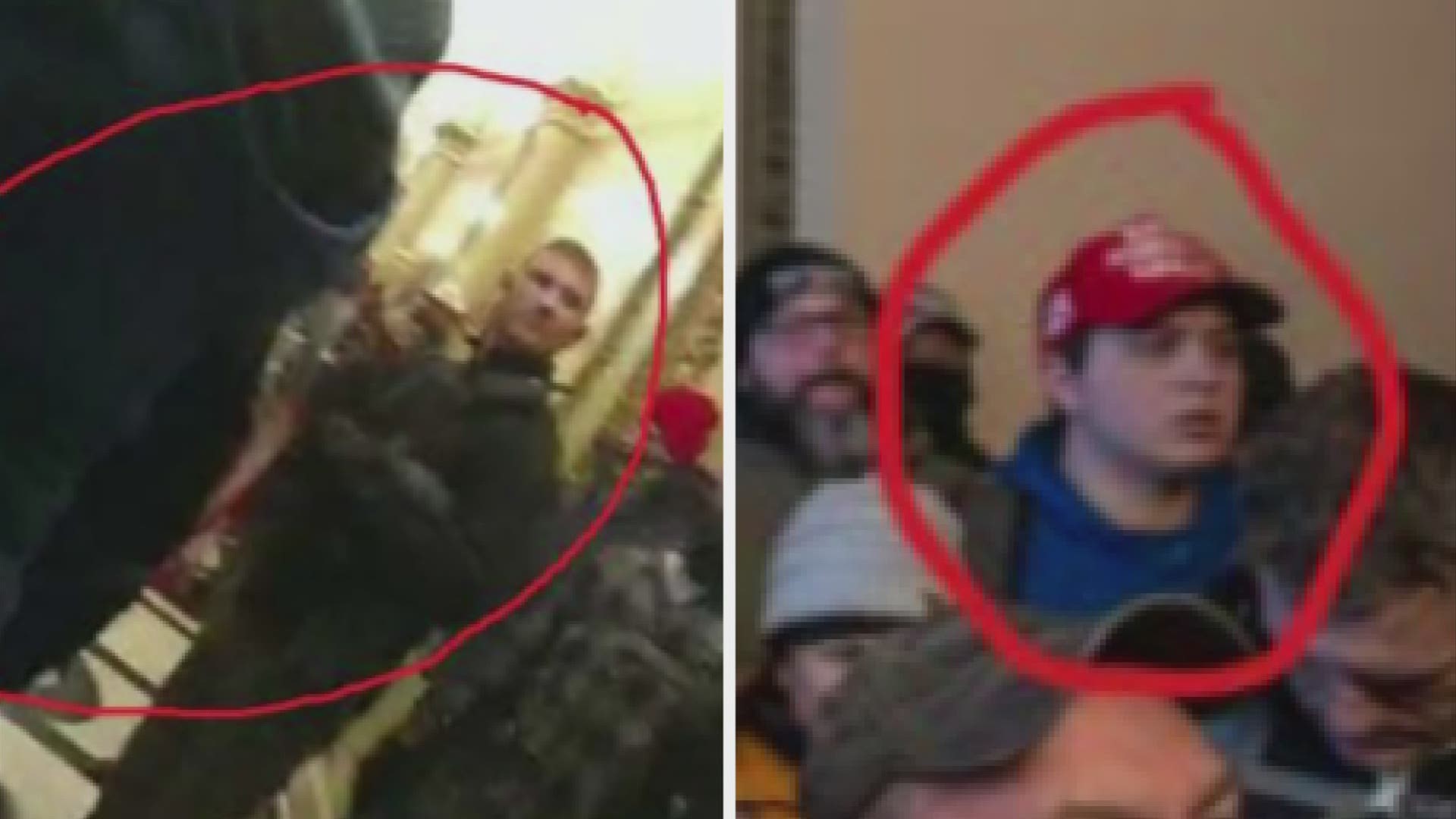 Another Columbus-area man has been charged in connection to the riot at the United States Capitol.

According to a federal court filing, someone contacted the FBI about 21-year-old Alexander Sheppard.

Federal investigators looked at his social media posts and on Dec. 30, he wrote "I'll see you there!" in reference to being in Washington D.C. to protest the election on Jan. 6.

Investigators said they also found photos showing Sheppard in D.C. and in the Capitol on that day.

A video shows Sheppard in the Capitol and running to the entrance of the Speaker's Lobby where he yelled in the direction of officers guarding the doors, according to court documents.

An FBI agent said an interview was attempted with Sheppard on Jan. 19 at his home but he declined saying he wanted an attorney.

According to court records, Sheppard did admit to the agent he drove from Powell to D.C. to protest the election.

An FBI agent identified Sheppard in the photos by talking with the tipster and by comparing them to Sheppard's driver's license photo.

Sheppard is the latest Ohioan to be charged in the riot.

Both he and Derek Jancart, of Columbus, are facing several federal charges, including violently entering and remaining in a restricted building or grounds, and disorderly conduct in a Capitol building, according to a complaint.

Sheppard also faces one count of obstructing justice and Congress in their work that day to certify the 2020 election results.

Asked Wednesday about the apparently significant role of some Ohioans in the Capitol riots, Sen. Rob Portman, R-Ohio and the ranking member on the Senate Homeland Security Committee, said the investigation’s focus has been on problems in the preparation and response to the Capitol riots, and that it will hear next week from the FBI and Justice Department.

“I’m sure that issue will come up,” Portman said. “But we also want to avoid this happening in the future and that’s the purpose really of the investigation.”