Annie Glenn, widow of astronaut John Glenn, dies at 100 from complications with COVID-19

Annie Glenn has passed away at age 100. Married to American hero John Glenn for 73 years, she was a dedicated advocate for people with disabilities. 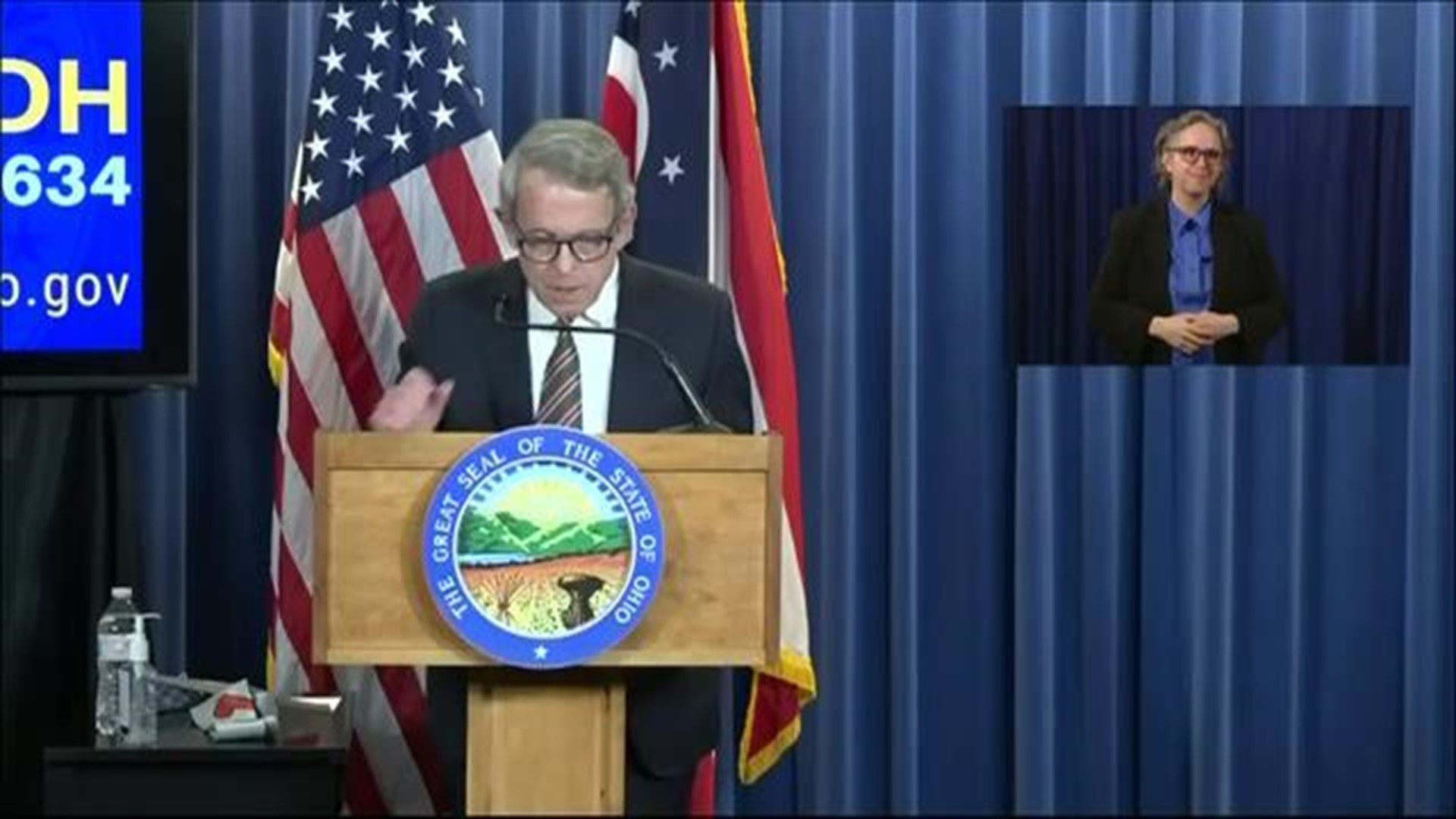 Annie Glenn passed away Tuesday at age 100 from complications with COVID-19, according to the Ohio State University.

Married to American hero John Glenn for 73 years, the lifelong Ohioan was a dedicated advocate for people with disabilities.

The university said Annie Glenn died near St. Paul, Minnesota, where she had moved to be in a senior living facility near her daughter.

John Glenn, the first American to orbit Earth and a four-term U.S. Senator from Ohio, died in 2016 at age 95.

Annie Glenn was an advocate and educator in communication disorders and rarely appeared in public after her husband's death.

The relationship was “the stuff of fairy tales and one of the great love stories of all time,” Dale Butland, the senator’s former speechwriter and chief of staff, said in a statement Tuesday.

“During WW II, the Korean war and two flights into outer space, Annie patiently waited for her John to come home,” Butland said. “Since December of 2016, John’s been patiently waiting for his Annie. Today, they’re both where they always wanted to be: together — for all eternity.”

She will be buried with her husband at Arlington National Cemetery.

A virtual memorial service officiated by the Rev. Amy Miracle, of the Broad Street Presbyterian Church in Columbus, will be held at 11 a.m. June 6, Wilson said. No parishioners or guests will attend in person because of restrictions in place because of the COVID-19 pandemic that took Annie Glenn’s life.

NASA released a statement calling her a “stalwart member of the space and military communities.”

“She stood steadfastly by her husband as he took to space once again as the oldest person to orbit Earth, even as she continued her own lifelong public service on behalf of children, the elderly, and the disabled,” the statement said.